From treating cold to cancer, the medicinal values of Indian spices have been claimed by many researchers. Nobody can deny the fact that they are the most sought after spices in the world. If consumed the right way, along with providing bliss of good taste, these spices can prevent you from some hazardous disease.

Here we present you the list of eight Indian spices that can prevent Cancer:

Curcumin is the main active ingredient in turmeric, which has powerful anti-inflammatory effects.

Reports: According to a 2007 American study, Curcumin with chemotherapy can treat bowel cancer cells. The results were based on a laboratory test that showed that the combined treatment killed more cancer cells than the chemotherapy alone.

Origin: Turmeric originated in Southern India and the region still continues to be the world’s largest producer. 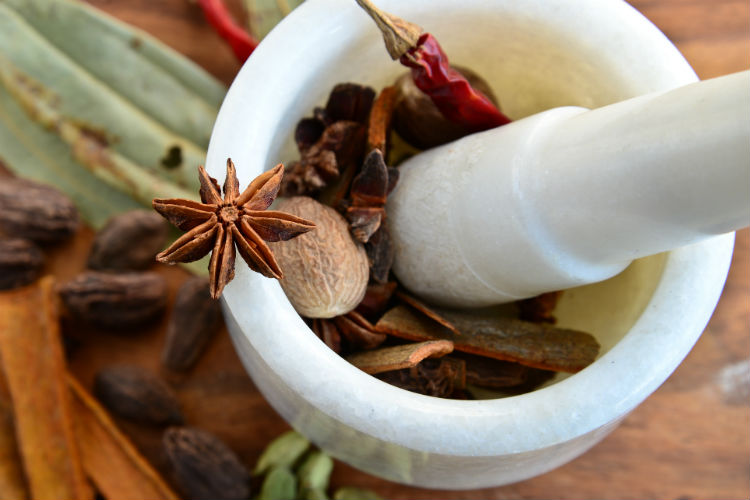 Ginger contains a pungent component known as 6-shogaol which is superior to conventional chemotherapy in treating cancer.

Reports: According to a study published in PLoS, 6-shogaol is superior to conventional chemotherapy in targeting the malignancy- the root cause of breast cancer.

Origin: Reported to be originated in Southeast Asia, Ginger was exported to Ancient Rome from India.

Reports: According to a Sept. 4, 2002, issue of the Journal of the National Cancer Institute report, capsaicin and resiniferatoxin kill cancer cells by starving them of oxygen.

Reports: Studies done at the University of Texas’ MD Anderson Cancer Center showed that Fennel has a component called phytonutrient named anethole. This phytonutrient is capable of blocking inflammation as well as the transformation of regular cells into cancerous ones.

Origin: The scientific name for fennel is: Foeniculum Vulgare and it comes from Umbelliferae family. The herb is reported to be originated in India, Egypt, and China.

Derived from the flower of Crocus sativus, it falls into the list of the most expensive spices of the world.

Reports: Researchers at UAE University have confirmed the cancer-fighting ability of this popular spice. The report from the university says that the Saffron limits the growth of malignant cells promotes cell death in tumours and reduces inflammation.

Origin: The history of its cultivation dates back to 3000 years. It is believed to be originated in Greece, Turkey, and Central Asia. However, was brought to India by the Persian rulers around 500 B.C. 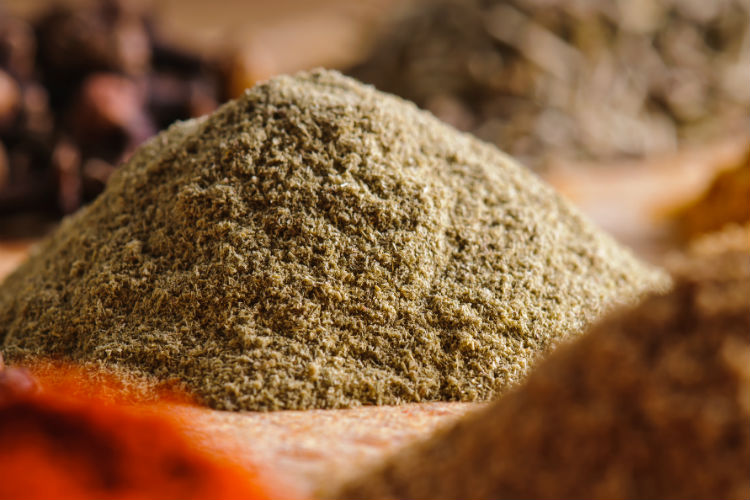 Reports: Presence of a compound called ‘Thymoquinone’ boasts this spice with a feature to check proliferation of cells responsible for prostate cancer.

Origin: Today, the plant is mostly grown in India, Pakistan, Uzbekistan, Tajikistan, Iran, Turkey, Morocco, Egypt, Syria, Mexico, Chile, and China. However, it is reported to be originally cultivated in Iran and the Mediterranean region. It was a major component of food during ancient Egyptian civilisation too.

Used as a food preservative, this herb is a rich source of Iron and Calcium.

Reports: A study published by researchers at the United States Department of Agriculture in Maryland claimed that Cinnamon is effective in reducing tumour growth and also controls type 2 diabetes.

Origin: The spice is native to Burma, the Malabar Coast of India, Sri Lanka and Bangladesh. Its origin dates back to almost 2000 BC.

From lowering cholesterol to boosting metabolism, medicinal values of this amazing spice have been recognised worldwide.

Reports: Several studies have claimed the association between consumption of Garlic and reduced risk of certain types of Cancer. A 2014 meta-analysis of observational epidemiological studies found that garlic consumption is associated with a lower risk of stomach cancer in the Korean population.

Origin: It is believed to be the native of central Asia, Presently, India is the second largest producer of this spice after China.