Historian Sanjay Subrahmanyam recently won the Dan David Prize worth $1 million in recognition of his contribution to macro-history. He will share the prize money with Kenneth Pomeranz, a historian who teaches at the University of Chicago.

A professor of history at the University of California, Los Angeles, Subrahmanyam’s research focuses on the encounters between Asians, Europeans and indigenous and colonial Americans from 1400 through 1800.

“I greatly appreciate the international recognition afforded to my scholarship, which is a great encouragement…Such history may be somewhat unfashionable in the U.S., where other trends of narrow specialization often dominate, but it is reassuring to see it has an appeal worldwide.” 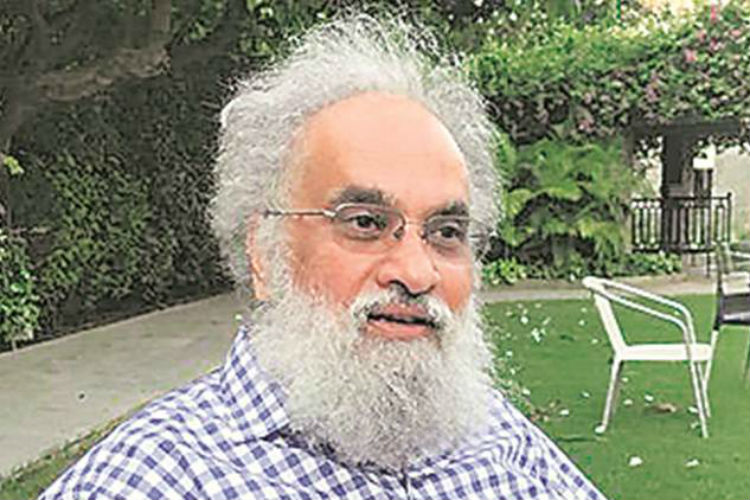 Over the last 15 years, Subrahmanyam has trained scholars in a methodology he calls “connected histories,” which challenges them to cross conventional boundaries and define new problems. The next set of projects he intends to work on will be related to global historiography or Islamic history.

With a total purse of $3 million, Dan David Prize is one of the most highly-valued international prizes. Its previous recipients include cellist Yo-Yo Ma, novelist Margaret Atwood, filmmakers Ethan and Joel Coen and Wikipedia founder Jimmy Wales. The laureates donate 10% of their prize money to postgraduate students in their respective fields.

Named after philanthropist Dan David, the prize is administered by Israel’s Tel Aviv University. Rather than awarding achievements in a fixed set of categories, the prize recognizes accomplishments that ‘expand knowledge of the past, enrich society in the present, and promise to improve the future’.