(Excerpted from ‘Storywallah‘ by Neelesh Misra and published with the permission of Penguin. Storywallah puts together nuanced portraits of the extraordinariness of ordinary lives, some of which are best seen in the microcosm of small-town India.)

1. Possessing a mental map of the home where so many of your close ones have played, laughed and loved, whether you have been there or not
As she entered the drawing room, Nemat felt that it wasn’t the first time she was visiting this house. Mahad described Laxmi Vilas to her so many times that she knew every nook and corner of the place. The steps that led to the large wooden gallery, Nanaji’s room at the far end and then the puja room.

2. When your city life suddenly pales into insignificance
Isn’t it strange how so much happens to us every day in our busy city lives and yet we have nothing to say about it? That day, I had nothing to tell my old town except that I had changed as much as it had.

3. That one unassuming spot where time has stood still
Outside the shop, decorated with the bouquets of gladioli and lilies and tulips, was a small tin shed, dimly lit by a bulb hanging in a holder. Exactly how it had always been. This might be the only place in the town that time hadn’t changed.

4. The quaint colonial mansions that pop up unexpectedly in the remotest of small towns
The old mansion stood defiantly at the farthest end of the small town of Madhupur. Hastings House it was called.

5. The grandiloquent names for the most unlikely places
Just two bends in the road before Jaisalmer is Munjhi’s Palace. Now, why Munjhi calls this eight-by-six-foot square stall her palace is another story, one to be told at leisure 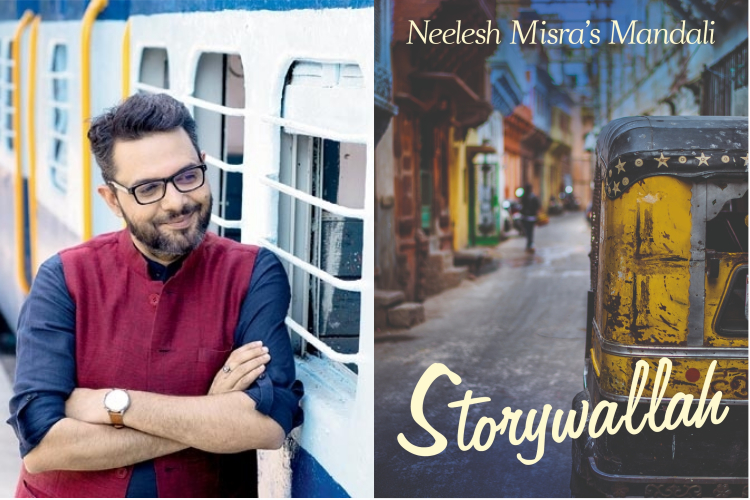 7. The verdant shades that soothe your soul in small towns
There was a brick boundary wall outside the house. It hadn’t been there before. Earlier, a thick grove of henna had been enough; green and fragrant, it had looked so lovely. When homes become houses their greenery goes away, and their perfume.

8. When the rhythm of the railway has the most inexplicable romance as it anticipates your journey home
Girindra was reminded of his childhood when he had slept clinging to his mother, he could hear the announcements from the station. The crackling voice on the loudspeaker announcing the arrival of a train. And then the bell that rang as the train drew into the station.

9. The sharp stab of futility when you realize you will never be able to convey the full force of your attachment to those who have not experienced it
Shivshankar’s children had never understood the taste of rice grown in their own fields, or how to make a slingshot to break raw mangoes from the trees, or how to catch the fish that came into the fields with the monsoon.

(Neelesh Misra is a lyricist, radio storyteller, journalist and writer and founder and editor of Gaon
Connection, India’s biggest rural media platform, and the founder of Content Project, home to some of
India’s best-emerging writers, collectively called the Mandali.)