Sex is not just about penetration. It has as many facets to it as does platonic intimacy. EL James’ 50 Shades of Grey introduced us to the world of kinky sex, but barely. It was only at the end of the novel that the protagonist, Anastasia, first experienced what it felt like to be spanked. In the below-listed novels, such a scene would not only be considered too amateur but if included, would feature in the first few pages. These novels do not revolve around mushy sweetheart romances, rather they pretty much explore the opposite end of the sexual spectrum: a dark, lesser-known, blindfolded, whips-and-tongs aspects of sex. 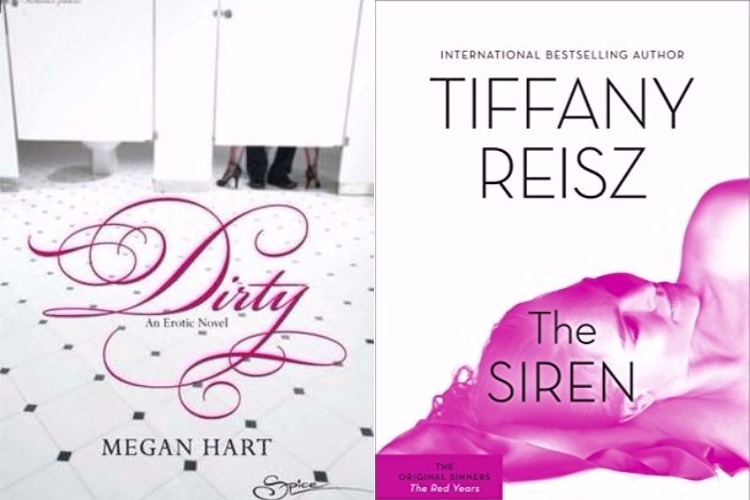 2. The Siren by Tiffany Reisz

This book is a collection of short stories which revolve around the theme of sex, love and intimacy. While in ‘A Romantic Weekend’ and ‘Secretary’, Gaitskill navigates through the topics of power, control as well as avoiding voyeuristic clichés, in ‘Connection’ and ‘Other Factors’ the author dives deeper into the lives of its characters and examine their psychologies beyond their sexually deviant behaviours. 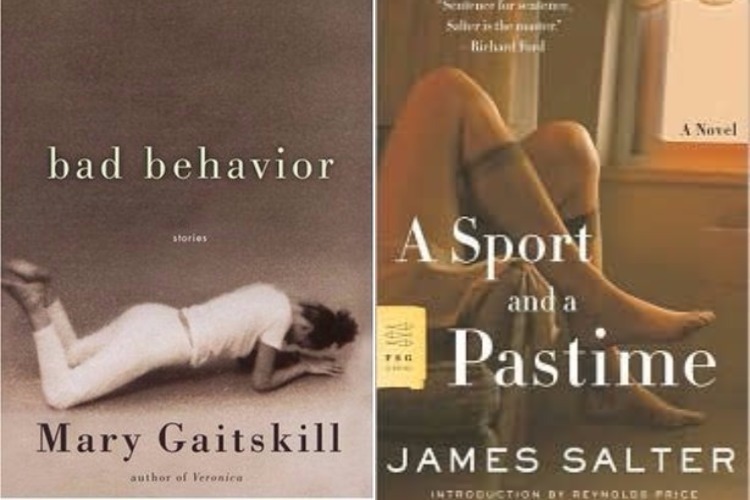 4. A Sport and A Pastime by James Salter

5. The Rachel Papers by Martin Amis

Martin Amis’ debut novel is a cynical and funny take on youth and childish notions of love and romance. THe protagonist is twenty-year-old Charles Hughes who has an opinion on everything ranging from sex, literature, ageing, farts, art etc and is obsessed with seducing and sleeping with a paper-thin girl named Rachel. 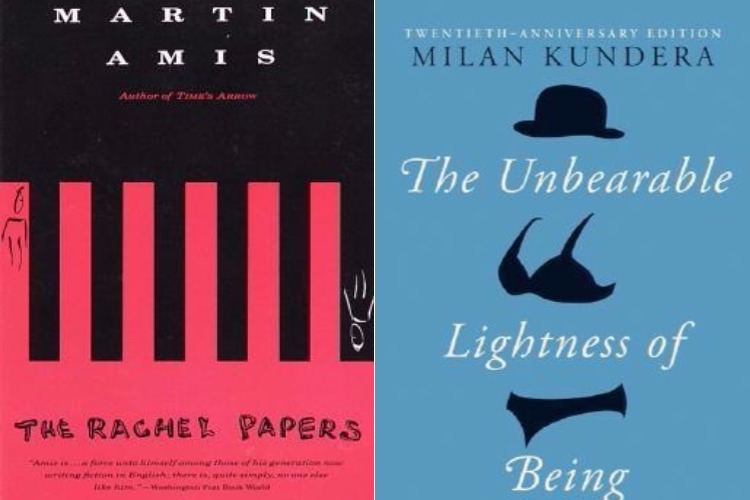 6. The Unbearable Lightness of Being by Milan Kundera

The novel traces the lives of two couples during the Soviet occupation of Prague, during the late 1960’s. The capricious lovers who indulge in sex, adultery and intimacy with the author describing graphic details of impending orgasms.

7. House of Holes by Nicholson Baker

Written with surreal sexual vocabulary, the novel is a satire on our oversexed culture portrayed with the novel’s large cast of hypersexual cartoon characters. With unimaginable kinks, bestiality, virtual sex and sex with inanimate objects, the novel sells itself as a ‘carnal experience’.

Also Read: If you don’t believe in online romances, read these 5 novels!

8. Story of the Eye by George Bataille 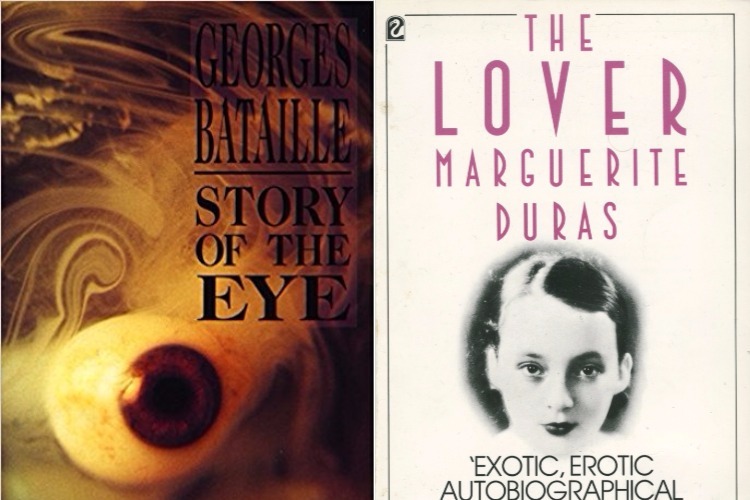 9. The Lover by Marguerite Duras

Written in a lyrical prose, the semi-autobiographical novel is not so much about sex than it is about desire, sexual tension and lust. Set in the 1930s in Indochina, this is a tale about two people trying to break their bonds, but unable to do so.

10. The Theory of Attraction by Delphine Dryden 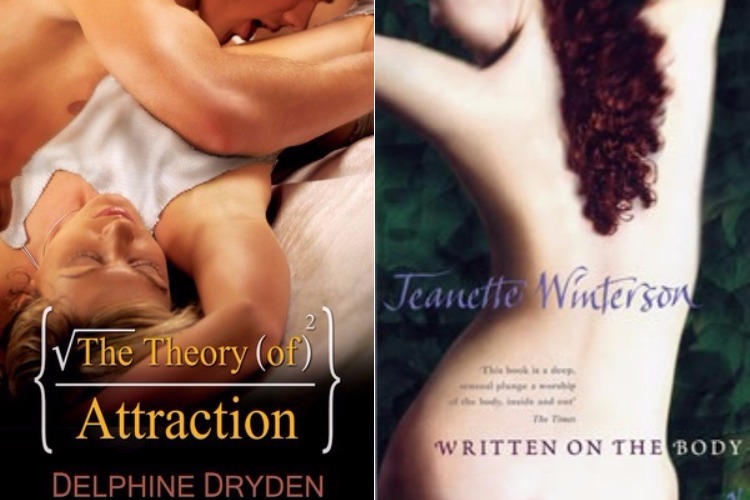 11. Written On The Body by Jeanette Winterson

Without mentioning the name of the narrator or the gender, Winterson’s novel transgresses gender and is a meditation on sensual life and the meaning of love, with the narrator’s love interest being a complex, married woman.

Other interesting erotica that ought to be checked out are Philip Roth’s Sabbath’s Theater, What Belongs To You by Garth Greenwell and Lust by Susan Minot.