Being a writer in India is not an easy job. Right from the pre-independence days till the present, writers and their works have continually faced setbacks in India. Successive governments over various years were forced to ban certain books from either getting published or imported, either succumbing to political pressure or because some individual got offended. In fact, a few of the writers were even put in jail for using ‘obscene language’ or for ‘corrupting moral values of the public’. From Saadat Hassan Manto and Ismat Chughtai to Arundhati Roy, many writers have been put behind bars for publishing fiction that resembled the reality of their time and their books, either temporarily or permanently banned.

1. The Satanic Verses by Salman Rushdie

One of the most controversial books to have ever been published, Salman Rushdie’s fourth novel created an uproar the world over. Though being shortlisted for the Booker prize in 1988, the book not only got banned in India, considered as hate speech directed towards Muslims, but also invited a fatwa issued by the then Supreme Leader of Iran, Ayatollah Khomeini, calling for Rushdie’s death. The book was inspired in part by the life of Prophet Muhammad and the title referred to a group of Quranic verses that allow intercessory prayers to be made to three Pagan Meccan goddesses. 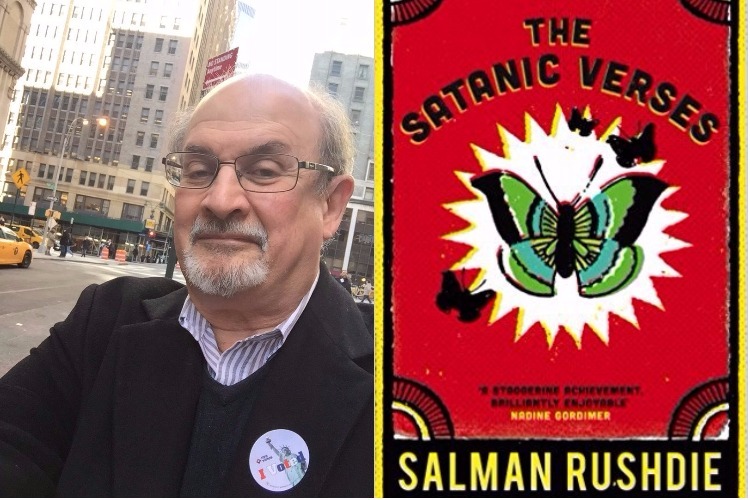 Originally written in Arabic and published in 1999, the book attempts to mirror the Quran by incorporating elements of traditional Christian teaching. The book’s authors go by the pseudonyms of Al Saffee and Al Mahdee and its English translator, Anis Shorrosh calls the book “a tool to liberate Muslims”. The book’s import was banned in India in 2005 with the government claiming that it not only ridiculed Islam but was a major aspect of the US-Israeli conspiracy. 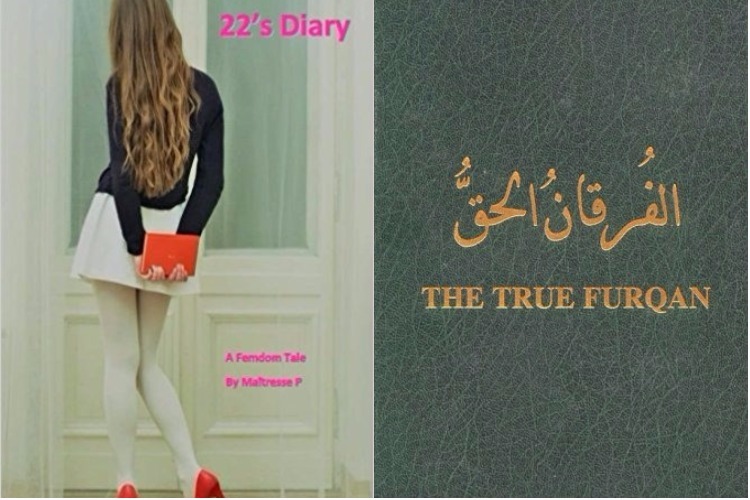 Originally published in 1982, the book was not only banned in 1990 for its critique of political Islam but also got its publisher arrested as well as its author Ram Swarup arrested. The book is a study of the Sahih Muslim, the second most important collections of the Hadiths.

Published during a period of confrontation between Arya Samaj and Muslims in Punjab during the 1920s, the book concerned the marriage and sex life of Prophet Muhammad. Its publisher, Raj Pal, was charged under section 153A of the Indian Penal Code by the Punjab government but was later acquitted with a warning. He, however, was later murdered by a Muslim youth.

6. An Area of Darkness by VS Naipaul

Written by Nobel laureate VS Naipaul in 1964, the book is a travelogue detailing Naipaul’s trip through India in the early sixties. The book chronicles Naipaul’s response to the caste system, the bureaucratic morass of Bombay, ethereal beauty of Kashmir and goes on to critique religion, poverty and people’s nostalgia for the British Raj. The book was the first of Naipaul’s India trilogy and was immediately banned for its “negative portrayal of India and its people”. 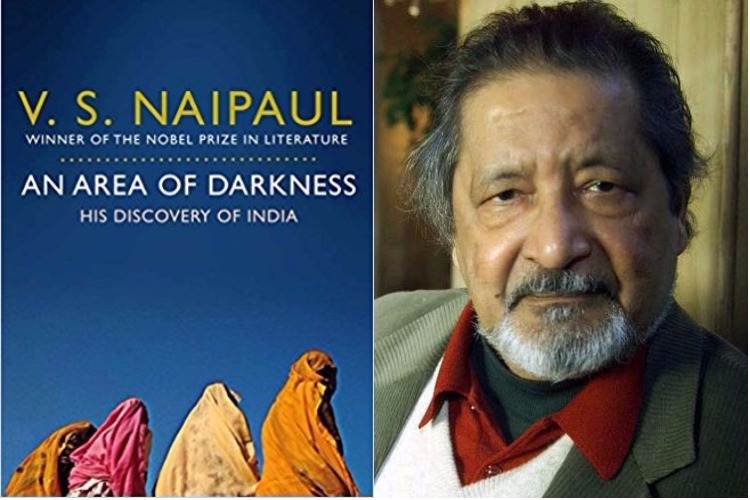 8. The Land of the Lingam by Arthur Miles

Published in 1937, the book is banned from being imported into the country. The book deals with Hinduism, caste, and phallicism. Here is an extract:

“In actual practice, the worship of lingam has given India 87% of syphilis, a large portion of world’s insanity and social and economic conditions with which no government can cope.”

9. The Polyester Prince: The Rise of Dhirubhai Ambani by Hamish McDonald

Banned in 1988, the unofficial biography of Dhirubhai Ambani didn’t even make it to the printing press. The book talks about Ambani’s early days and his connection with Indira Gandhi, how he got her to change policies and was able to ‘smuggle’ a factory into India. 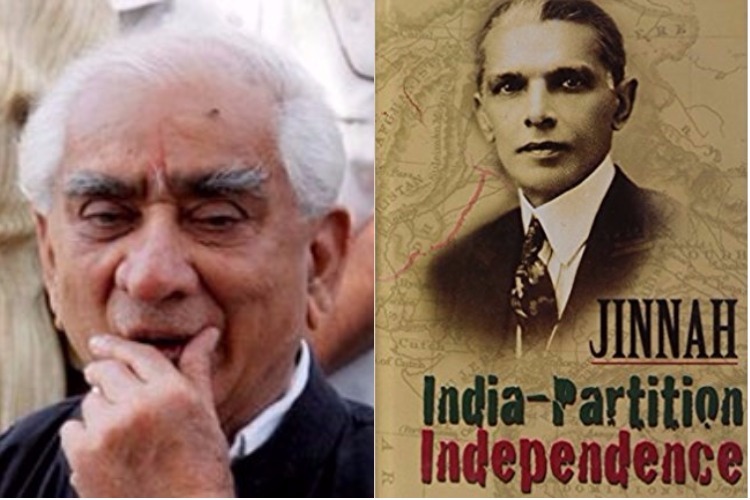 Accused of being sympathetic towards Jinnah, the book was banned in 2009 for adulating Pakistan’s founder and for being critical to Sardar Vallabhbhai Patel. The author, Jaswant Singh, belonged to the Bhartiya Janata Party (BJP) and held portfolios of Finance, External Affairs, and Defence during the NDA regime (1998-2004).

Other than these books, successive Indian governments have banned several works of fiction and non-fiction, some of which like Wendy Doniger’s The Hindus: An Alternative History was successful in being republished.