(Excerpted from ‘India Moving: A History Of Migration’ by Chinmay Tumbe and published with the permission of Penguin. Chinmay Tumbe is an alumnus of the London School of Economics and Political Science among other institutes has published widely on migration for a decade and has served on policymaking groups.)

1. Indo-Aryan community
They were mainly considered to be pastoralists. They imported horses from outside for equestrian activities. This further improved the speed of movement in the continent. This community has contributed immensely to the field of literature by giving birth to the Ramayana and Mahabharata. The theme of both these epics is centred around exile and return, thereby highlighting the role of migration in that era.

2. Settlements near Mehrgarh (near Quetta in Baluchistan)
This settlement marks a profound departure from the nomadic lifestyle. It highlights the key features of an established village lifestyle with the introduction of agriculture. The ironical aspect is that in the 20th century, Balochis’ were known to be nomads. However, back in 7000 BC, they were the stepping stones in the transition from rural migration to urbanized migration.

3. The migration of Brahmanas
Brahmanas, as a community, migrated when Hindu philosophy was in its progressing stages. This group had been given special taxing privileges as well as numerous land and village grants. They migrated individually or as a part of a group. However, the reasons for their movement remains mysterious. While they shifted, their entire ancestries spread to the areas they chose to settle in. The migration was in search of new homes, which took place over long distances. They were mostly based in Bengal, Bihar, Maharashtra and Odisha. This is one of the most major ancient migrations that took place in India. 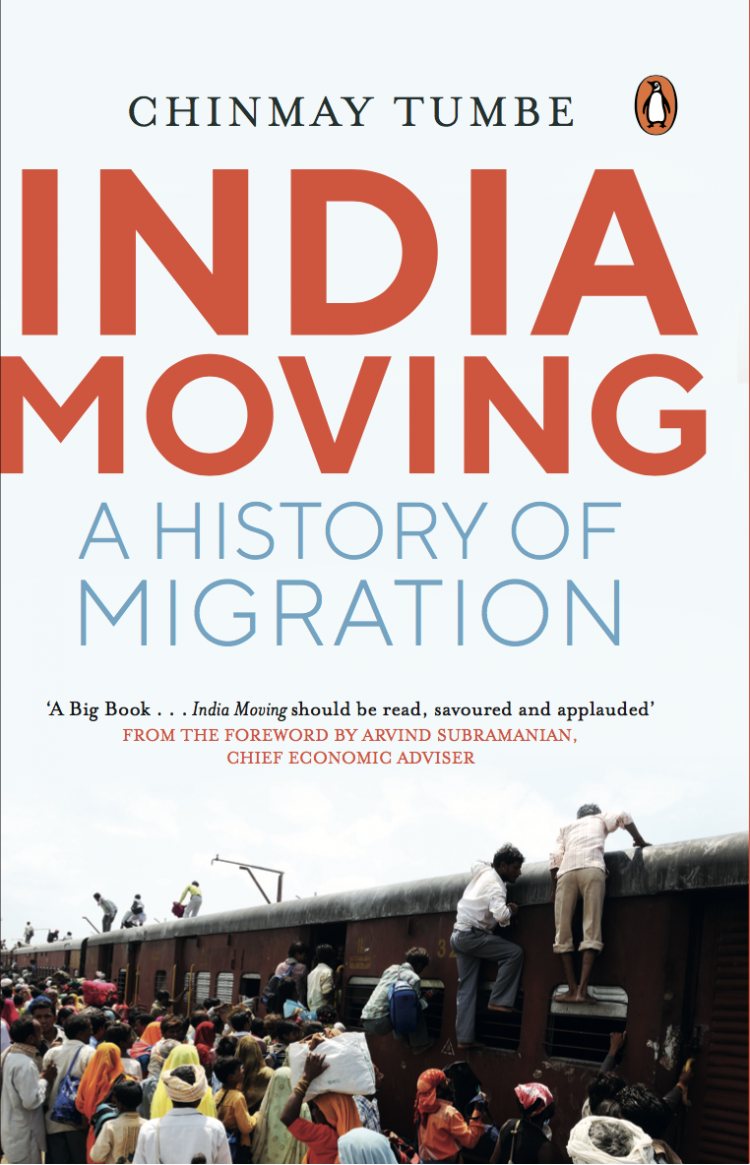 4. The Parsi Emigration
The emigration of Parsis has been ‘bittersweet’. It was bitter because in 7 th century CE, their Zoroastrian faith was persecuted in Persia and the Sassanid Empire (the last Persian empire) collapsed. Thus, they had to leave. It was sweet because when they wanted to settle in Gujarat, a land which had more than enough population. They
convinced the local ruler, Jadi Rana, to let them settle in Gujarat by saying that they would enhance but not overwhelm the territory. Staying true their word, Parsis are ‘probably the smallest community in the whole world’. However, it has been filled with prodigies such as Dadabhai Naoroji, Jamshedji Tata, Ardeshir Godrej and many more who have increased the prestige of India.

5. Great Indian Migration Wave
The three main features of this mass migration are that it is ‘male dominated’ (70% of the migration comprises men), ‘semi-permanent’ (they only shift for the greater part of the year) and ‘remittance- yielding’ (they have to support their families back home). A very prominent aspect of this is that a mammoth shift has been seen from the Bay of Bengal to the Arabian Sea. This, by far, has been one of the most persistent migration. They are mostly labour migrations in plantation, mining and other skill based occupations.

6. The formation of Bangladesh in 1971
In 1971, East Pakistan won the majority in the parliament. However, West Pakistan refused to acknowledge it. Over the next eight months, West Pakistanis carried out a genocide in East Pakistan , killing and raping millions. Under the prevailing circumstances, India opened its borders to East Pakistanis. It was the world’s largest refugee crisis. India received approximately 60 000 refuges daily and, on humanitarian grounds, let them settle in the country. This helped India to create favorable relations with other east Asian countries.

7. Exploring the roots of Punjabis
Some surnames such as Kapur, Mehra and Chopra have originated from the Khatri community, which is directly related to the Punjabi mercantile migration. The Khatri merchants were moneylenders and traders. Multan (now in Pakistan) was one of the key places for Khatri migration. The status of Khatri has always been complex. The debate is whether they belong to the caste of Kshatriya or Vaishya. The facilitation of Sikhism in Punjab is also characterized by the growth of Khatri. Apart from that, today this community has established a name for itself in the Indian cinema.