(Excerpted from Open Embrace: India-US Ties in the Age of Modi and Trump by Varghese K George. The book provides an overview of the changes occurring in America’s relations with the world under the Trump presidency and what it means for India.)

If trade in services involves Indians coming to America and altering the demographics of the country in the process, and American jobs moving to India through outsourcing contracts, trade in goods is equally crucial to America First. India has a significant surplus in trade with the US and this is a concern not merely for Trump but for Democrats as well, as the exchange between Sherman and Ayres quoted above shows. A particular thorn in the flesh for India–US ties has been the poultry trade. From 2007, India does not allow American poultry into the country, citing concerns of avian influenza. America argued that there could be no countrywide ban based on avian influenza concerns. When India refused to budge, the US took the case to the WTO in 2012. On 19 June 2015, the organization ruled against India. America has moved the WTO again, alleging non- compliance by India and seeking permission to impose a penalty tariff on imports from the country. By mid-2018, India relented and began allowing the import of chicken parts from America, though in small quantities. The last word on this has not been said yet, however. 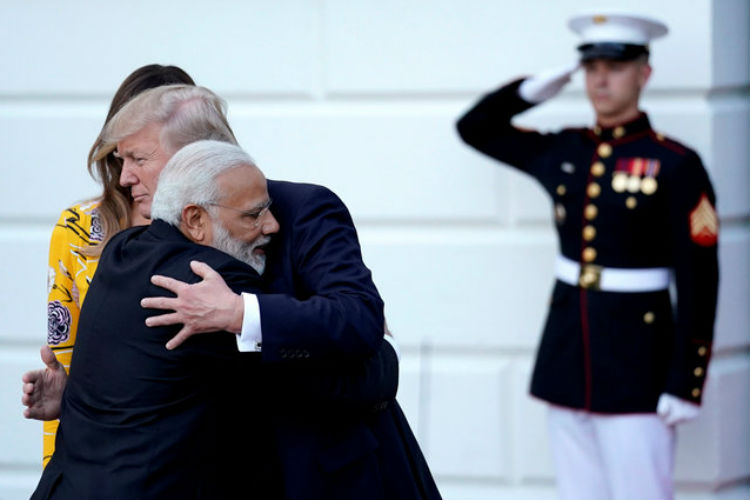 A little digression into America’s global chicken presence shows us why trade cannot merely be understood in terms of surpluses or deficits, a point hyper-nationalist politics often does not appreciate. The US is the world’s largest chicken producer and its chicken consumption per capita—now at 91 pounds—has increased nearly every year since the mid-1960s, while red meat consumption has steadily declined. Nineteen per cent of its poultry produce is exported. It is estimated that Americans eat chicken ten times a month, but not more than twice do they eat chicken thighs or drumsticks. They prefer chicken breasts, a culinary habit that formed when chickens were raised in farms and their legs and thighs were more muscular. Called ‘dark meat’, chicken thighs and legs continue to carry the stigma of being tougher to chew even though those of factory-farm chickens aren’t.

When birds were sold whole, until fifty years ago, there was nothing to be done about these preferences. Ever since companies began selling them in parts, differential pricing entered the picture. Breasts command the highest price, wings and drumsticks much lower, often a few cents per pound. Since the market is so biased against ‘dark meat’, chicken leg parts are nearly waste for the poultry industry. And we are talking of large quantities—in 2015, almost 9 billion broiler chickens were produced in America. Since culinary preferences decided by culture vary across the world, the parts Americans do not want have a huge market abroad, and the
expansion of global trade allowed chicken farmers to access these markets. Chicken feet are a delicacy in China, and chicken legs are considered superior in Russia as well as in India.

In 2008, America exported $854.3 million worth of chicken meat to China and Hong Kong, half of it feet and wings. In 2009, when China threatened restrictions on American chicken feet, in a trade confrontation, an American ‘poultry economist’ reassured the readers of the New York Times, ‘We have these jumbo, juicy paws the Chinese really love.’ But China did ban poultry import from America in 2015, citing avian flu concerns. After Trump took over, it reopened its market to beef from the US—also banned in recent years—but not poultry. Chicken legs have been at the centre of the US–Russia diplomatic tussles too—in 2014, in response to American sanctions, Russia banned the import of American chicken. Chicken is one of the few items that America sells to Russia and it has flapped its wings alongside weightier diplomatic issues. ‘When Putin came to visit the U.S., he and Obama were talking about nuclear proliferation one second and then poultry the next,’ an industry expert told LA Times. 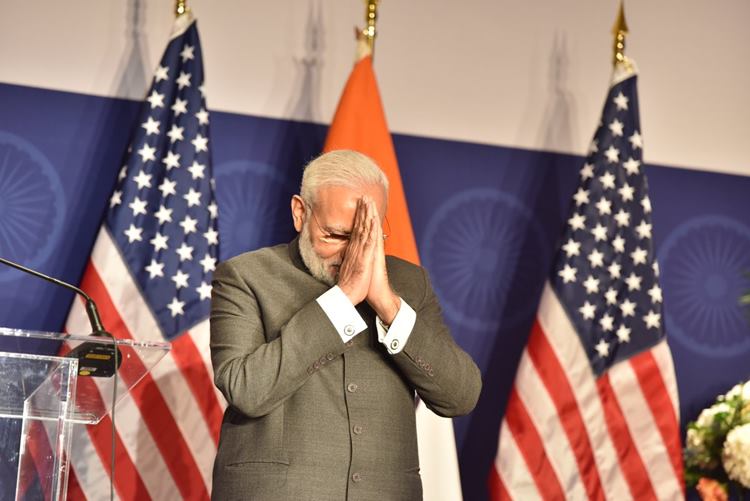 America and Russia have fought over chicken legs several times in the post-Cold War era. The first Bush administration supplied Russia with tons of chicken parts as food aid immediately after the collapse of the Soviet Union, which came to be known as ‘Bush legs’. It squeezed the domestic poultry industry, and Russians began to see it as a mark of its humiliation. Putin made self-sufficiency in poultry a national priority. Russia is now almost
completely self-sufficient in pork and poultry meat as a result of anti-Russian sanctions, Putin said in June 2017.

The Indian poultry industry is up in arms and they fear American dumping into the Indian market would kill the sector. However, given the vast untapped potential of the Indian market and the throwaway price at which chicken parts could be bought from America, there could be a creative solution to this issue. Trump has spoken about the restrictions in India on US-manufactured high-end motorcycles and his officials have named several Indian companies for allegedly misusing H-1B visas, but nobody has spoken about the chicken dispute. The issue is not under the radar and America’s formidable trade bureaucracy has detailed this, along with a litany of other issues they think amounts to India denying legitimate market access to America’s products and services, in the USTR National Trade Estimate for 2017 under ‘Foreign Trade Barrier’. Trump indeed raised these concerns with
Modi when they met. ‘I look forward to working with you, Mr Prime Minister [ . . . ] to create a trading relationship that is fair and reciprocal. It is important that barriers be removed to the export of U.S. goods into your markets, and that we reduce our trade deficit with your country,’ he said during his Rose Garden appearance
with Modi. 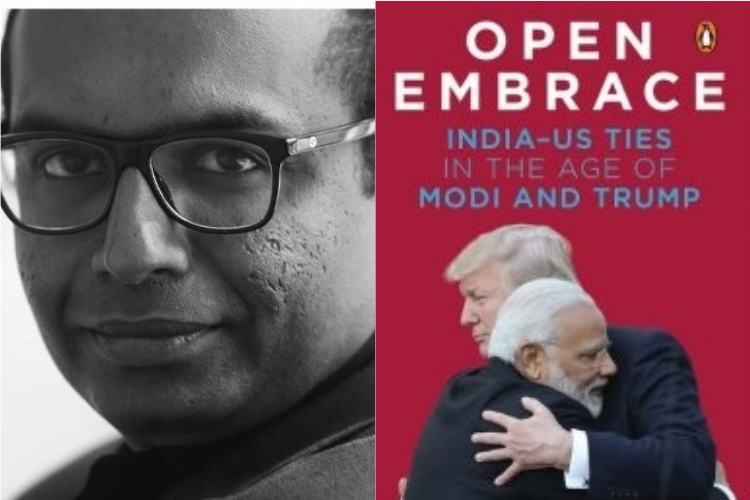 ‘US will be a difficult partner to work with going ahead, particularly at the World Trade Organization (WTO),’ Moushami P. Joshi, international trade lawyer with Pillsbury Winthrop Shaw Pittman, a leading Washington law firm, told me. The Trump administration’s drive to reduce American trade deficit has brought India into sharper focus. India is the ninth biggest trading partner of the US and had a trade surplus of around $23 billion with the US, in goods and services combined. ‘The Obama White House never once mentioned trade deficit with India as a matter of concern. In fact, the discussions always were about the success in growing trade. That cannot be the case from now on,’ a US administration official said on the condition of anonymity in the initial days of the Trump
administration. Developments since have only proven this. He saw a silver lining in the potentially tough posturing of the new administration. ‘The new environment would give Prime Minister Modi the argument for more reforms. So this might actually do some good.’