Business magnate and philanthropist Bill Gates has released his reading list for this year. The billionaire genius is an avid reader and unveils his favourite books in a reading list every year. Gates usually sticks to the books from which one can learn essential life lessons.

He regularly shares his favourite books on his online blog GatesNotes as he makes sure that he manages to leaf past one book nearly every week. The CEO of tech giant Microsoft says he prefers reading books over other modes of building his knowledge.

This year’s reading list includes a varied selection of books that Gates suggests, should be on your ‘to read’ list this Holiday season. This selection of books made him feel empowered and is a must-read for every young, budding entrepreneur or anyone seeking motivation in general. “They (the books) cover an eclectic mix of topics—from tennis to tennis shoes, genomics to great leadership. They’re all very well written, and they all dropped me down a rabbit hole of unexpected insights and pleasures,” Gates wrote on his blog. 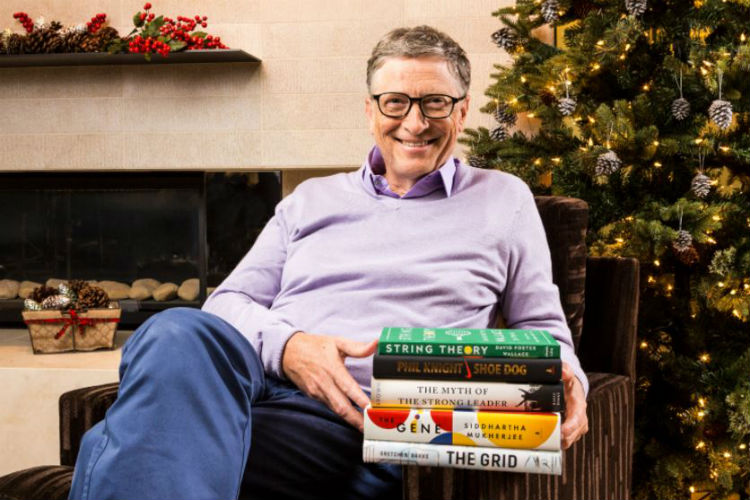 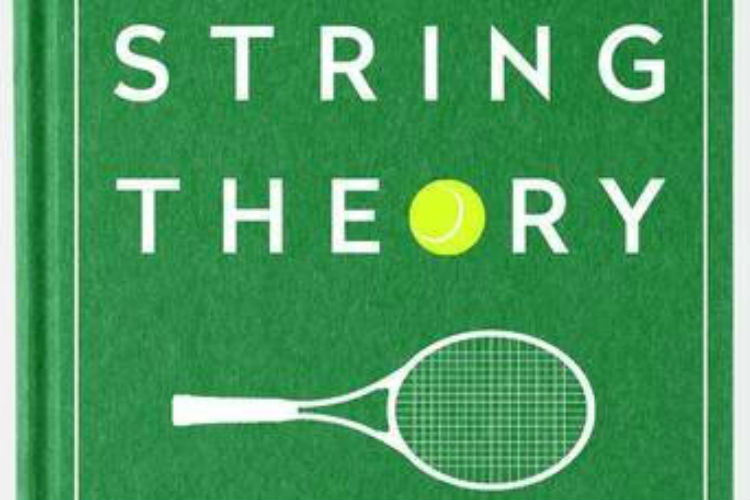 If you’re worried that you don’t know the first thing about physics then, chill out! This book isn’t really about the String Theory. The book features a collection of five essays written by Wallace which are based on tennis. “You don’t have to play or even watch tennis to love this book,” Gates said. He quips that an additional advantage to the book is that if you’re reading it in public, people will think of you as a genius. 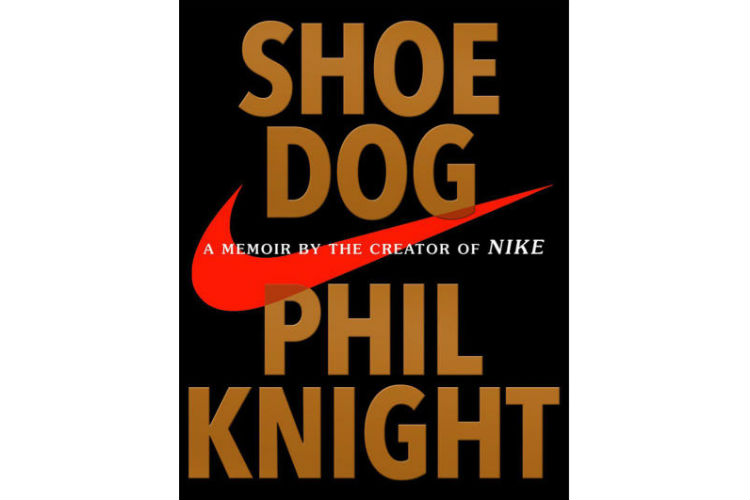 This book is a memoir by the co-founder of Nike, Phil Knight. Knight reflects on his journey of erecting a brand in the market “in a way few CEOs are willing to do.” The book revolves around the travails and risks of building a  new business venture and how mistakes are a part of the journey to success. Gates says, “He tells his story as honestly as he can. It’s an amazing tale.”

The Gene, by Siddhartha Mukherjee 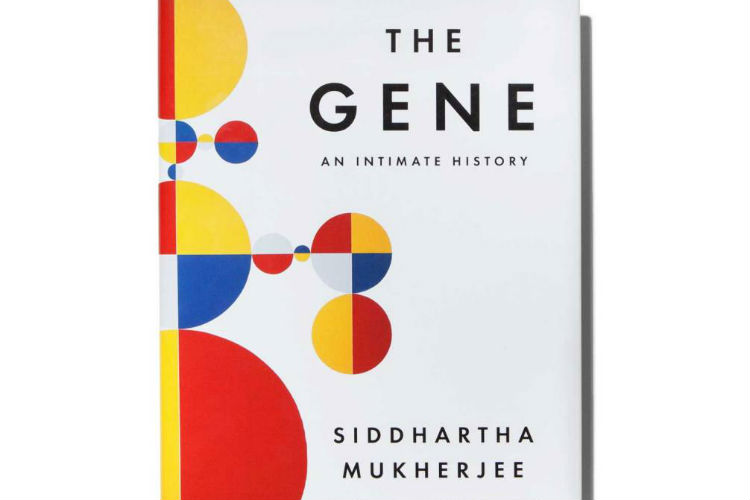 Mukherjee, an award-winning writer who works at Columbia University, explores the advances in genome science in this book. He also takes up the ethical issues surrounding the branch of science. The book has been written in a way that suits the layman and really breaks genomics down for the ease of the reader.

The Myth of the Strong Leader, by Archie Brown 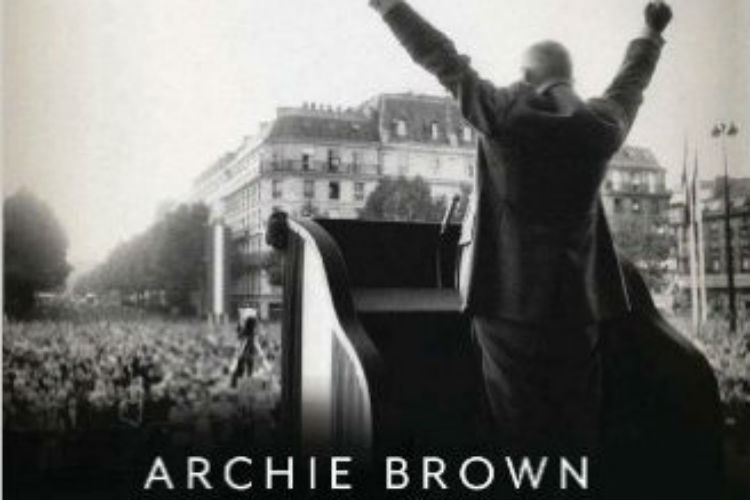 Prompted by the US Presidential elections this year, Gates flicked through this book written by an Oxford University scholar. Brown has closely studied politics for over 50 years and has presented his analytical conclusions. He says that political leaders who have a sizeable effect on society are usually people who are not perceived as strong leaders by the masses. According to Brown, such people are usually the ones who “collaborate, delegate, and negotiate—and recognize that no one person can or should have all the answers.”

The Grid, by Gretchen Bakke 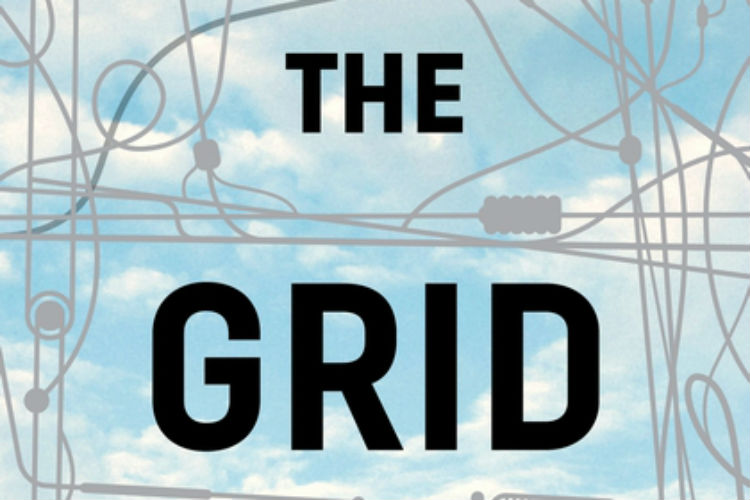 This book is a reputable mention in Gates’ list of “Books About Mundane Stuff That Are Actually Fascinating.” According to Gates, the book will excite you about electrical grids, which provide electricity to each one of us and usually are not acknowledged for how marvelous they truly are. Gates says, “I think you would also come to see why modernizing the grid is so complex and so critical for building our clean-energy future. “