(Excerpted from ‘The Most Dangerous Place – A History of the United States in South Asia’ by Srinath Raghavan and published with the permission of Penguin. The book encompasses the history of US involvement in South Asia and presents a gripping account of America’s political and strategic, economic and cultural presence in the region.)

FRANKLIN D. ROOSEVELT
Roosevelt believed in a liberal, capitalist world order. His policy towards South East Asia was aimed at modernising and civilising these countries to make them capable of gaining independence. He thought that the British policy of colonial monopoly meant war. He viewed the British policy of exploiting South East Asia to be unfair. He wanted to follow a system of supervised decolonisation (under the American oversight) in order to make these countries politically independent. He believed that Britain was a stumbling block in the South East, which prevented America to emerge as a superpower.

DWIGHT D. EISENHOWER
Eisenhower, like Roosevelt, also wanted to maintain a liberal, capitalist global order. In the midst of cold war, he gave paramount importance to strategic and economic considerations. At this time, the United States showed a great affinity towards Pakistan and a pursued a neutral relationship with India. Eisenhower knew that ideology and culture was the very basis of defeating the Soviet Union. Thus, he wanted to enter into bilateral and security alliances with South East Asian countries. He was aware that South East Asia could not contribute to America directly, however, it’s location, size and population made it a game-changer in the cold war. 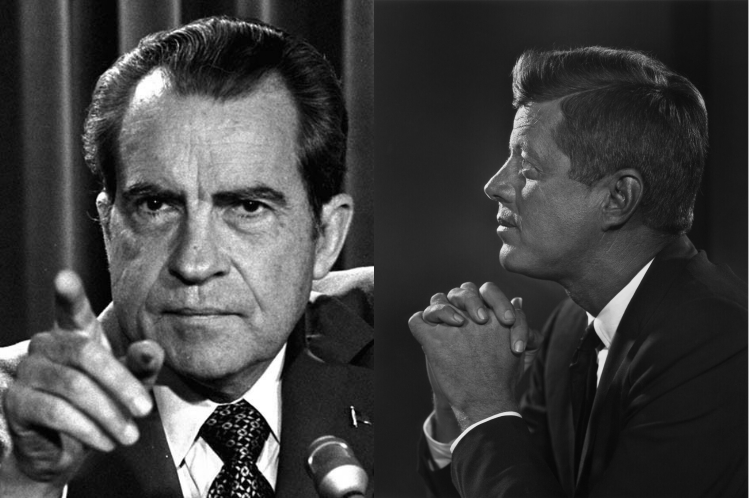 JOHN F. KENNEDY
Kennedy represented the new generation of Americans. It was imperative for him to cultivate the neutralised and the non-aligned countries of South East Asia. He could not let the balance of power tilt towards the communists. A highlight of his policy was a softened attitude towards India. The main reason for that was the growing influence of ‘Red China’ in Asia. He praised Nehru, though in reality found it difficult to deal with him. He wanted
India to emerge as a thriving power in Asia because it could act as a defence against China. While maintaining his alliance with Pakistan, he was well aware of the danger that lay ahead in case India collaborated with communist China.

RICHARD NIXON
Nixon had the greatest exposure to South East Asia compared to all the previous American Presidents. He served as the Vice president in Eisenhower administration and created the worst possible bias towards India. The Nixon administration considered India to be ‘ruthless’ and Pakistan to be ‘honourable’. In the 1971 Bangladeshi crisis, the US- Indian economic relationship took a drastic downfall. At the same time, due to increasing globalisation and the changing scenario of the Cold War, he wanted to create a new relationship between the United States and China. 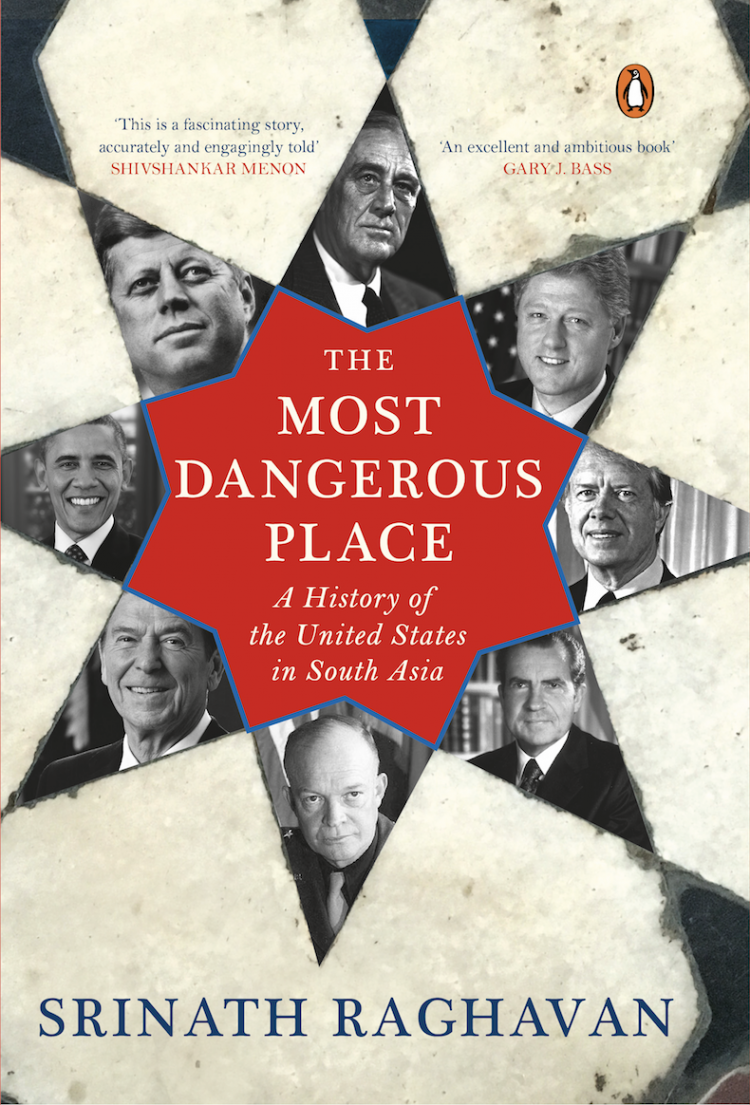 JIMMY CARTER
Cater’s policy in South Asia was highly influenced by the Soviet invasion of Afghanistan. He was against the spread of communism in Afghanistan. He provided Pakistan with economic and military aid, to fight the Soviets. He even went soft on Pakistan’s nuclear activities to ensure their support against the Soviets. Carter’s stance was also supported by China, because they wanted to keep the Soviets at bay. Their ammunition supplies amalgamated with the US aid, became a very strong force to defeat the Soviets.

RONALD REAGAN
Reagan was concerned about the covert funds being provided to Pakistan in order to fight the Soviets in Afghanistan. He needed to ensure that these funds were not being used by the Pakistanis to expand their nuclear programme. The President doubted Pakistan in spite of their pledge about not having a nuclear bomb. However, he did not stop economic aid to Pakistan to ensure their support in the fight against the Soviets. 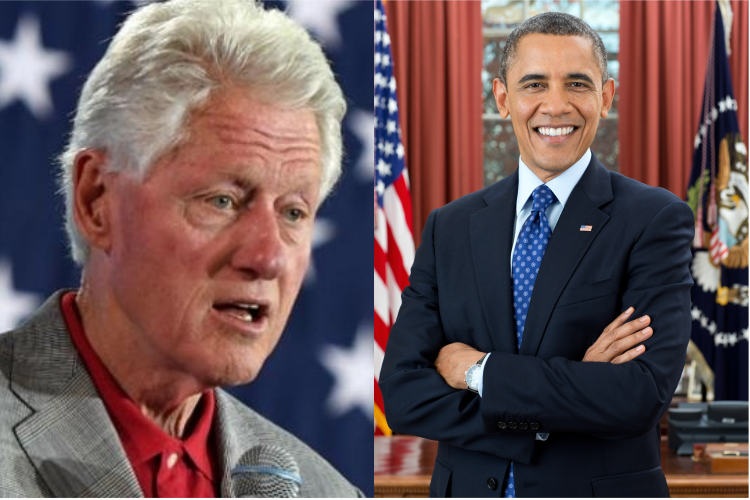 BILL CLINTON
In the post-cold war era, Clinton adhered to the Defense Policy Guidelines laid under President Bush’s time. He aimed at spreading market democracy and globalisation. At the same time, he wanted to prevent the rise of nuclear armament in the Indian subcontinent. He laid emphasis on making India and Pakistan adhere to the Non-Proliferation Treaty. At the same time, the Clinton administration became the mediator in the Kashmir crisis of 1990. He believed that the matter could not be dragged on forever and needed to be resolved.

BARACK OBAMA
Obama’s main aim was to ‘disrupt’ , ‘dismantle’ and ‘defeat’ al Qaeda in Afghanistan and Pakistan. He wanted to foster the Indo- Pak relationship, in order to prevent the rise of a nuclear war, after the Mumbai attacks of 2008. At the same time, he recognised China as a global power. He wanted effective communication to take place with China so as to promote peace and development in South Asia. When the Modi government came into power, it leaned heavily towards the United States. Modi removed his nuclear liability laws and Obama recognised India as a ‘major defense partner’.