A senior nephrologist in Rajkot has written a book on kidney related diseases to create awareness has been made available on multimedia messaging application Whatsapp in 26 languages from today.

“The book, titled Save Your Kidney was originally written and published in Gujarati language, but has now been translated into 26 different languages,” its author Sanjay Pandya said.

“This is probably the first time that a book on kidney will be available globally on Whatsapp,” he claimed.

Pandya, a senior kidney specialist, had first published the book in September 2010 and gradually launched a
multi-lingual website based on the book. 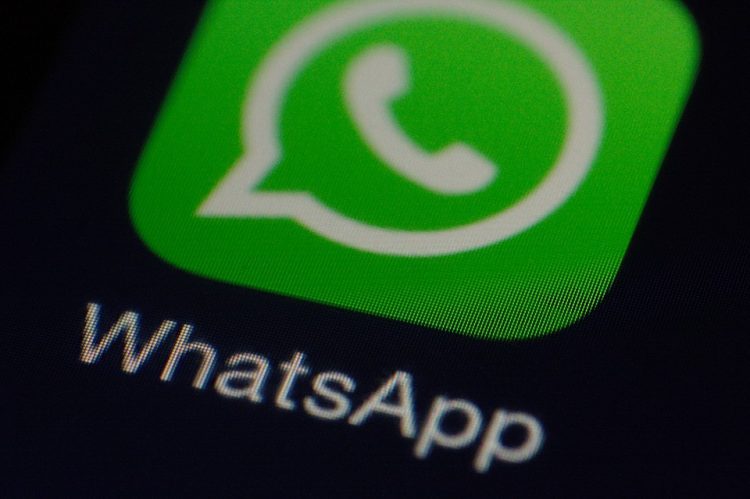 “Six years after launching the website in Gujarati language, the book will now be available in 26 languages,
including 11 Indian and 15 international languages,” he said.

According to the doctor, raising awareness about rapidly increasing kidney diseases is the need of the hour.

“Though Whatsapp is the easiest way now-a-days to reach maximum people, I decided make the book available on Whatsapp so it can be accessed easily. It will be an important step towards prevention and care of kidney disease,” Pandya said.

After a calls or text, Pandya will forward the book to the individual through the messaging application.