Hairstyle certainly gives a major change in looks. Whether it is a bad one or a good haircut, it gives a major change to your looks. Hairstyle plays an important role in defining your personality. But, what if you are losing your hair? Hair fall is perhaps a big problem for those who are at the peak of their careers, especially if they are in Bollywood. It not only makes you look older but also demotivates you.

Salman Khan: The Dabangg actor went through hair transplant in 2007. He went to Dubai for the process and was performed by an American surgeon. 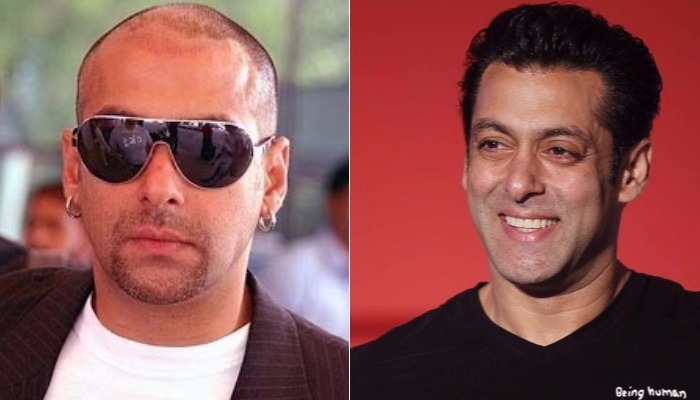 Amitabh Bachchan: The legend of the Indian film industry, Amitabh Bachchan too went through the hair transplant in the year 2000. Compare him from what he was in his early movies to what he is not, hosting Kaun Banega Crorepati. 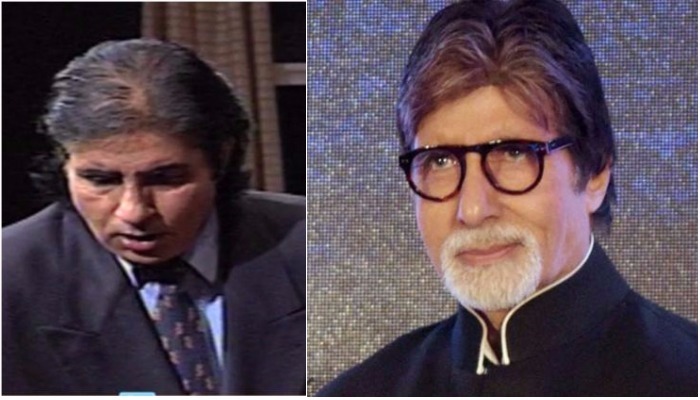 Kapil Sharma: You must have seen Kapil Sharma in shows like Laughter Challenge and Comedy Circus. His current look after the hair transplant makes him look young and smart. 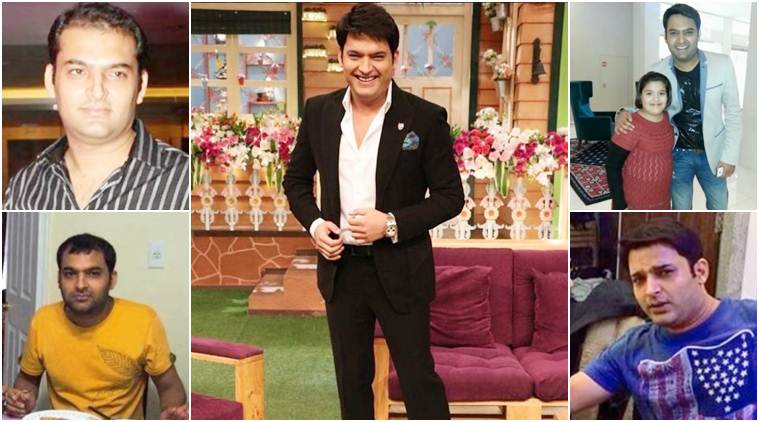 Sanjay Dutt: The 57-year-old actor went through hair transplant in the initial years of his career. He now looks young and handsome. 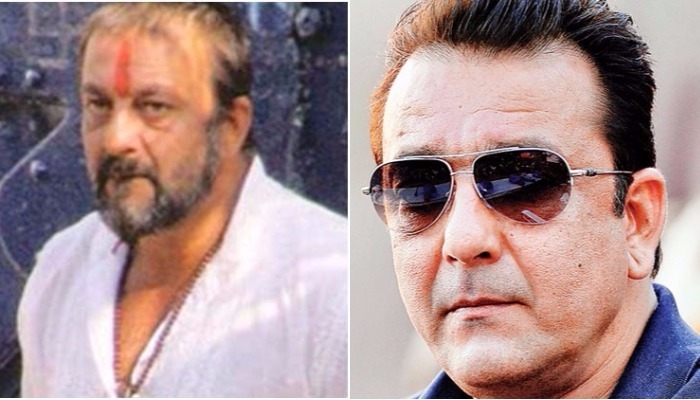 Govinda: He was hiding from the screen for a longer period of time, it was later discovered that it was because of his hair transplant. 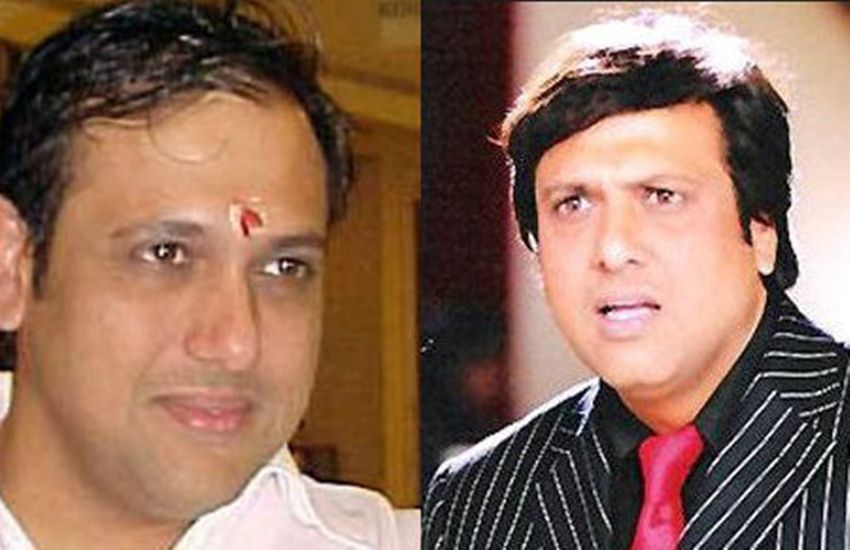 Himesh Reshammiya: Listen to his early songs like Aap Ki Khatir and compare him with how he looks today. This is what hair transplant has done to him. 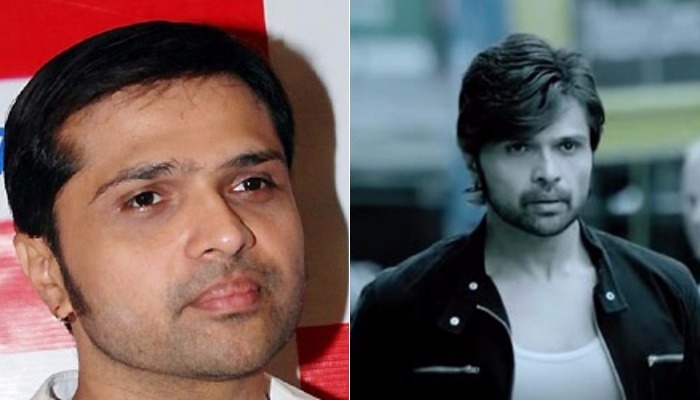