Let’s admit that being a teenager is tough. It’s not easy to constantly live up to the worldly expectations. From the carefree childhood, everyone suddenly wants you to fit into the box. While your dad defines success for you, your mom introduces you to the all new world of fashion. Your peers start idolising specific body types and the world at once becomes frenzy. And you, just like every other teenager, fall prey to body shaming. We start seeing through the prism of  “fat and skinny”. But body shaming can be extremely harmful and we MUST NOT do it. Here’s why:

It can cause serious depression

Ever experienced not attending parties or events because you don’t feel pretty enough? Or just scared that you might receive negative comments? Don’t brush it off as this might seep into something serious and lead to depression. India has always set extreme emphasis on body types, but you don’t want to waste your early years in self-loathing. You are wonderful the way you are! Break the stereotypes and I say, Slay!

ALSO READ: Did Sonam Kapoor’s post on body shaming make sense to you? 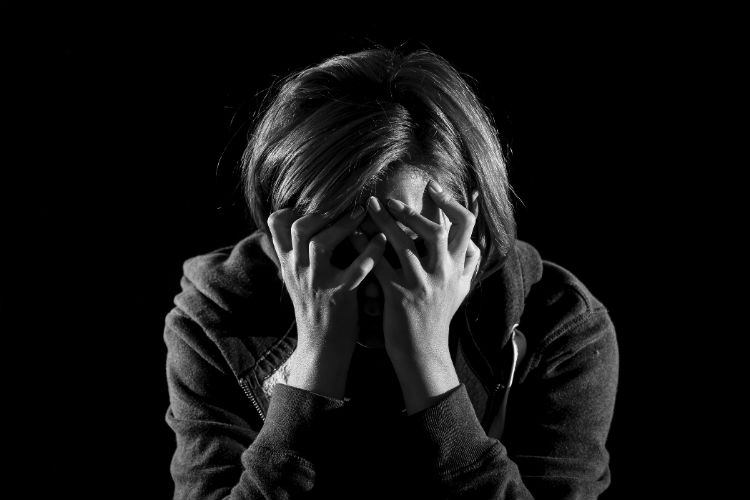 It can alter your entire life

You may not realise but body shaming can alter your choices. For example, I like broad shoulders and a muscular back but would restrain from having one, thanks to meaningless societal standards. There are boys who would prefer remaining skinny then buffing up but are made fun of and called “feminine”. So body shaming can alter your life, choices, and personality in many ways and it is totally your choice to embrace your inner wilderness. Serena Williams was once body shamed and was called a “transgender” for her muscular body, but she scrapped her haters by being the queen who she is.

ALSO READ: How this motivational speaker from the nasty ‘tag a friend’ meme ripped apart body-shamers 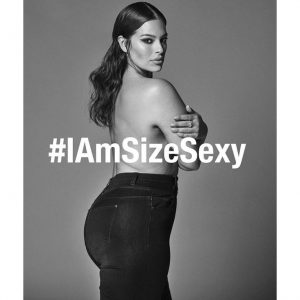 Teens suffering from body shaming, more often than not, suffer from low self-esteem. We develop eating disorders, constantly feel ugly and seek external approval. This stops us from growing and trying new things, which further lead to becoming a self-doubting adult who remains in his own shell. Further, we develop a love-hate relationship with food. Linking food with guilt, blame or shame should be a big no. So, get out there, Matey! Experiment, love, live. Also, gulp down that goddamn pizza!

Forget those six pack abs and thigh gaps and don’t let the negativity seep in your beautiful soul. It’s important to talk about body shaming because it’s not funny and extremely harmful. Stop being a part of the trend. Create your own self, the way you like it. And remember Oprah’s words,

The next time you look in the mirror, try to let go of the story line that says you’re too fat or too shallow, too ashy or too old, your eyes are too small or your nose it too big; just look in the mirror and see your face.