Sonam Kapoor has introduced us to a zillion of new trends and the actress is a style-icon for many fashion enthusiasts. From her stunning appearances at the Cannes to other social events, Sonam has redefined the whole concept of dress play. But it’s not just her outfits, each and every hairstyle of Sonam Kapoor is a style statement in its own right.

From a simplistic bun to the unforgettable waterfall braid from her song ‘Dheere Dheere‘, here’s a look at some of her classy and quirky hairstyles that are a must try:

You can go for the simple soft curls look with hair tied loosely from the front with almost any outfit. The hairstyle is not only simple to make but also looks classy 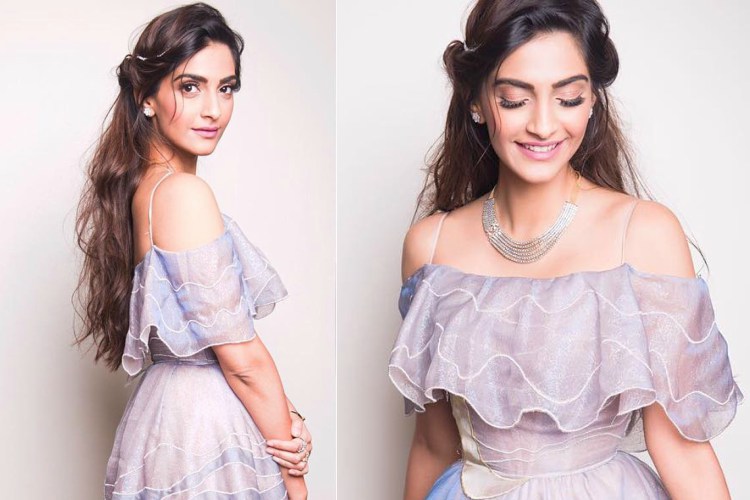 If cutting your hair gives you nightmares, then go for this easy to make faux bob. Just make two loose pigtails and secure the ends with bobby pins tucking them inside your hair. 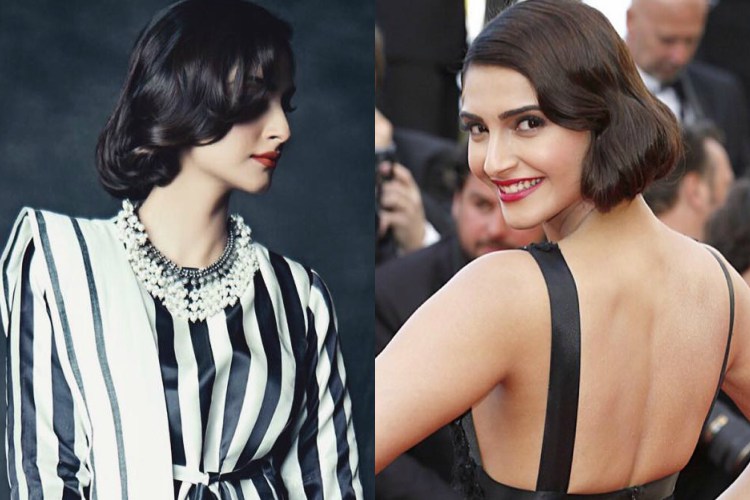 ALSO READ: Sonam Kapoor’s Dior dresses to Varun Dhawan’s jacket: 5 secrets about Bollywood costumes that you would want to know

3) French braid with a twist

French braids not only give a vintage vibe but also look classy at the same time. And the way Sonam tied the end with a golden thread has taken the braid game to a whole new level. 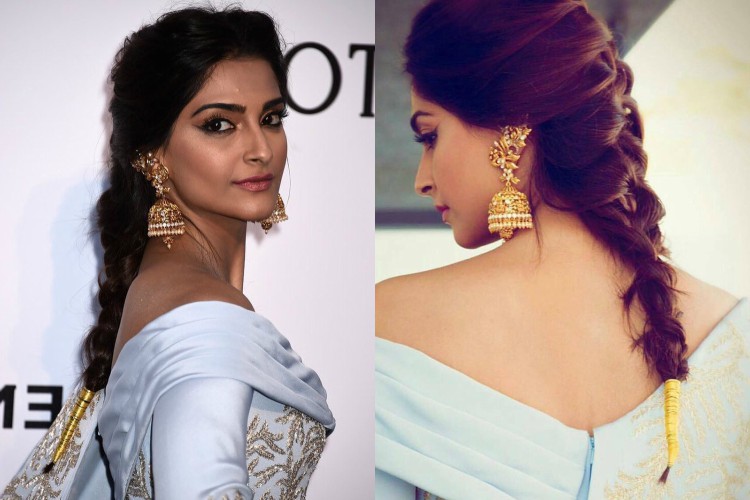 In case you feel a bit experimental, then go for this twisted knotted hairdo. It is one of the easiest to make yet looks super stylish. 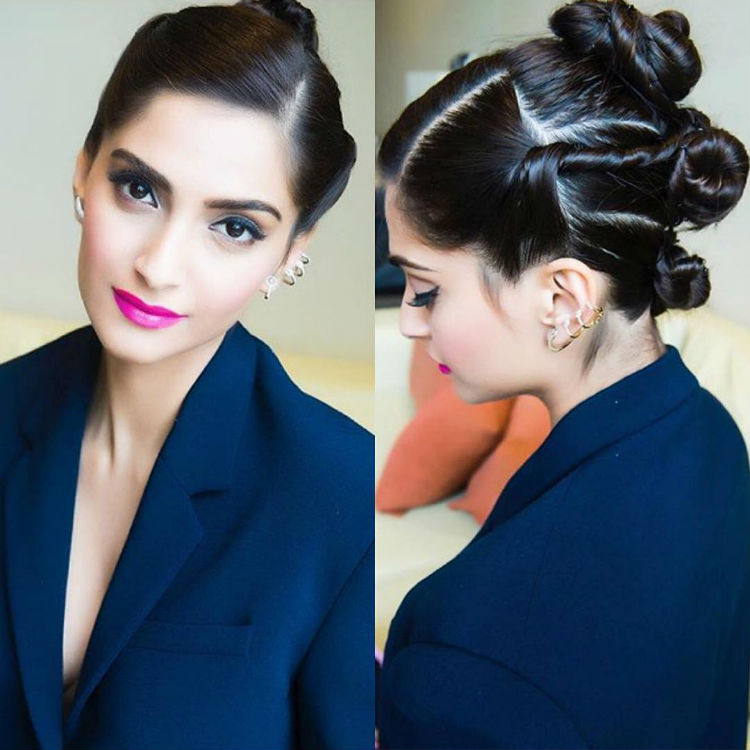 ALSO READ: Why Sonam Kapoor’s fashion brand Rheson is way ahead of other celebrity fashion lines

5) Braids and some more braids

Our love for braids is never ending, they are beautiful and give you that trendy bohemian look. For this look, just divide your hair into as many sections as you want and keep braiding. 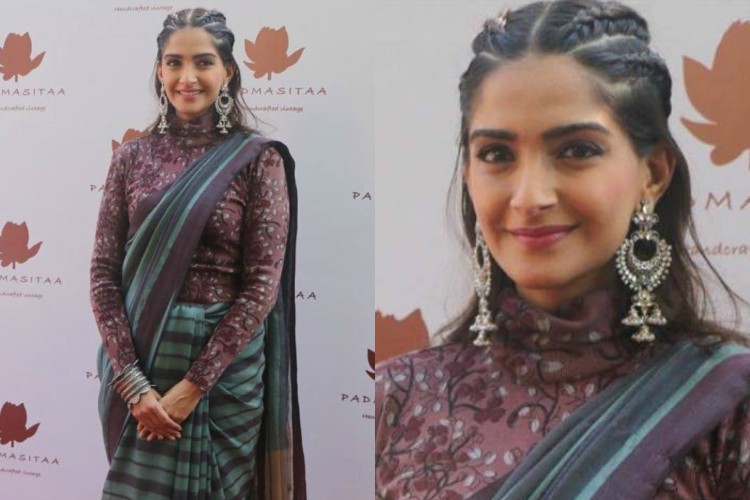 We know that low buns are a class apart and not everyone’s cup of tea. Who would have thought that you can also give it a vintage look with just a piece of hair accessory? 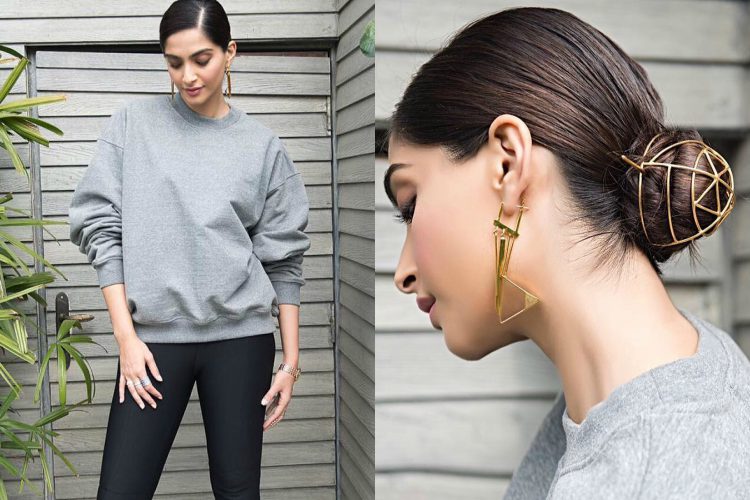 Yes, it looks a little difficult to make but trust us, braids and bun is a deadly combo and you just can’t get over it. 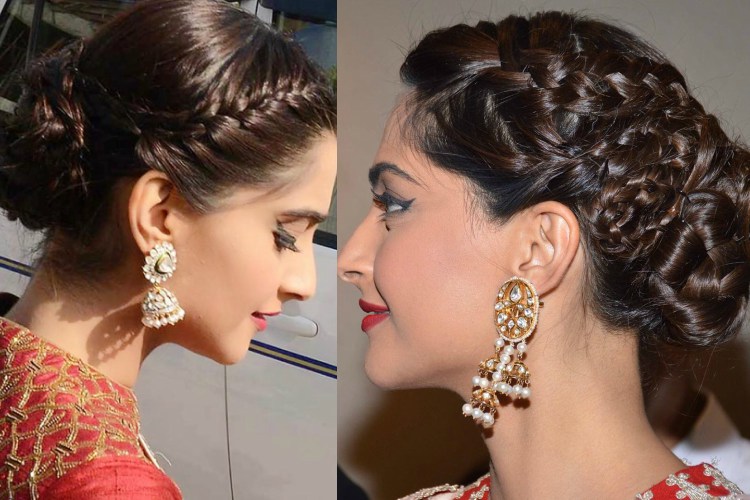 So, which one is your favourite?