Going naked for charity seems to be the latest trend among calendar makers. After Female rugby team, redhead men calendar, and Warwick female Rowers, the new addition to this trend comes from a Scottish football team. A football team from the small Highland village of Glenelg went an extra mile to raise money for the equipment it needs. Glenelg is a tiny Highland village with a population of just 291 people. 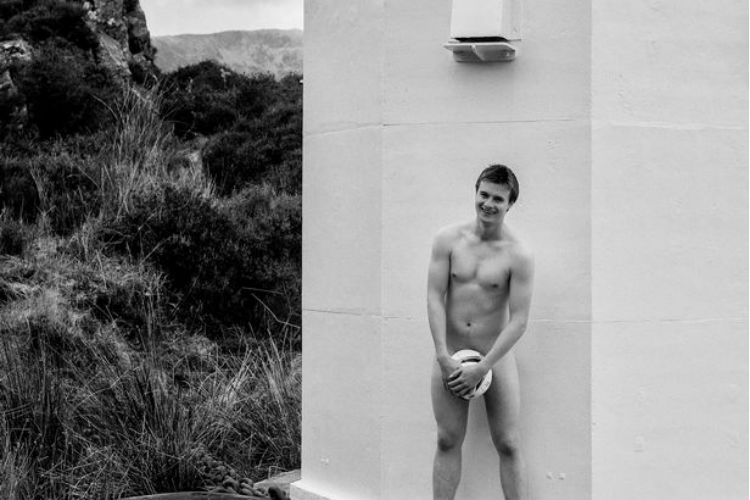 Despite the typical Scottish temperature, the team went on to pose in their birthday suits, with stunning Scottish scenery in the background. Through this calendar the Amateur footballers have tried to show off the best Scotland has to offer – in more ways than one. What adds to the beauty of the pictures is the fact that despite the typical Scottish temperatures, the men in question look at ease in the pictures. 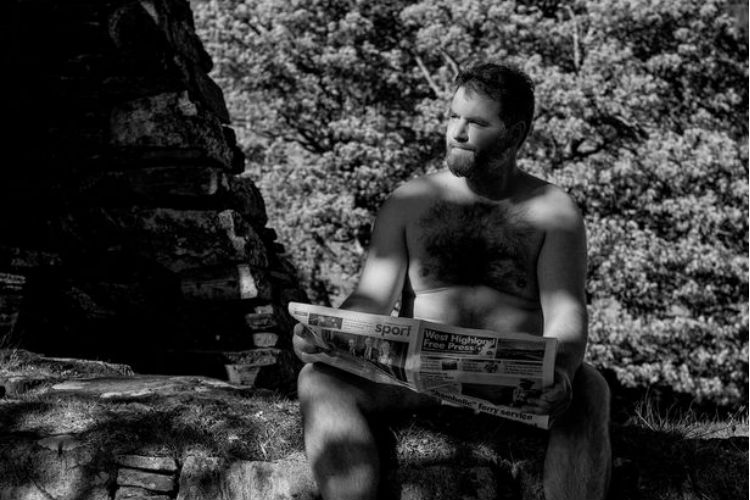 To promote the Glenelg and the beauty of the Scottish Highlands, they can be seen posing against the famous and historical sites of the village. Shot over a period of four days by photographer, Kris Kesiak, these pictures are so tastefully done that they are just lauding the beauty of the place. 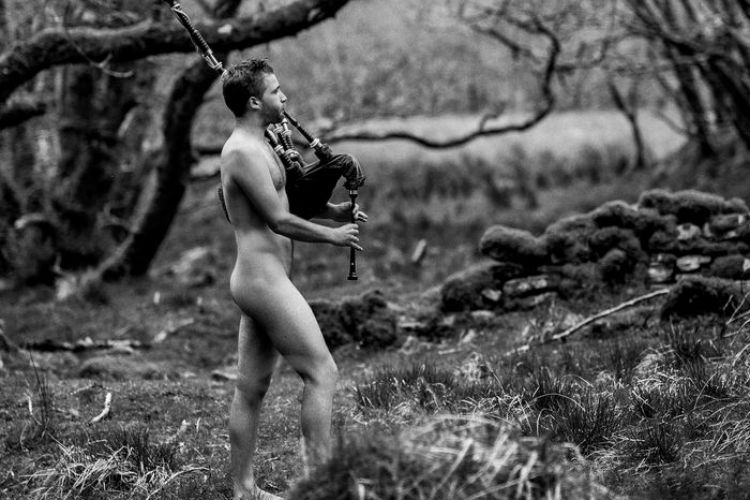 Priced at £10, plus £2 postage, the calendar is available to buy worldwide online via Calendar Club, Waterstones in Scotland, from local shops, businesses, Highland Kilt Cushions and from The Glenelg Inn. It was sponsored by a range of local businesses and will also be promoted with a marketing campaign on television, radio, and national newspapers as well as via social media. 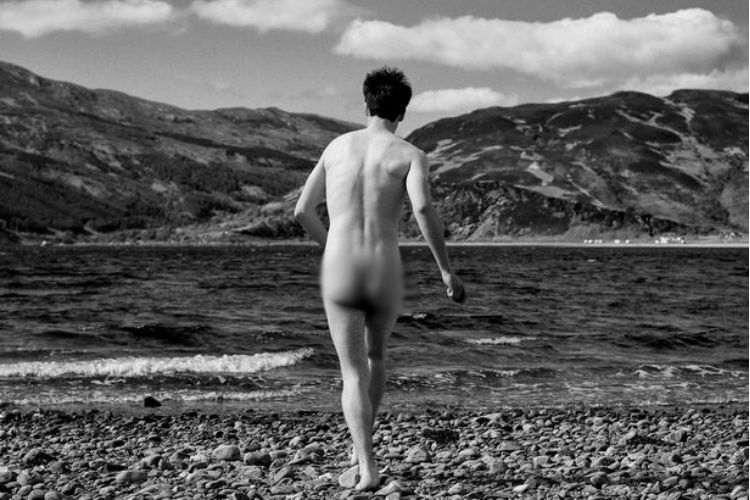 All proceeds from the calendar sales will go to the Glenelg Football Team for their home and away kits, training equipment, travel and transport. After having a look at the pictures, everybody will say that these men have actually come out of their comfort zone to mesmerise people with Scottish beauty and dare.