Comedian Amit Tandon is collaborating with the Bengaluru area of Round Table India to raise fund to support a unique initiative by young entrepreneurs and professional of the city. Called Freedom Through Education, this long-term project aims to help give infrastructural support to schools by building toilets, classrooms and installing water purifiers.

Round Table India, itself has been active in the country since 1962 and prides itself for having built one classroom a day every day in the last 10 years. According to its website, the organisation has helped build over 5736 classrooms & 2371 Schools since 1997 impacting 6.3 million children across the country. After the Gujarat earthquake, the organisation is said to have built 20 schools in Kutch and Surendranagar Bhuj. Also, 22 schools were built by the RTI in the backward areas such as Nalgonda and Ranga Reddy in Andhra Pradesh/ Telangana.

Gurpreet Singh, chairman of the Bangalore Maverick Round Table (BMRT), says it is this legacy that his group of volunteers wants to carry on. BMRT is also supported by Bangalore Maverick Ladies Circle. Amit Tandon will be performing at the Good Shepherd uditorium on 30th July. 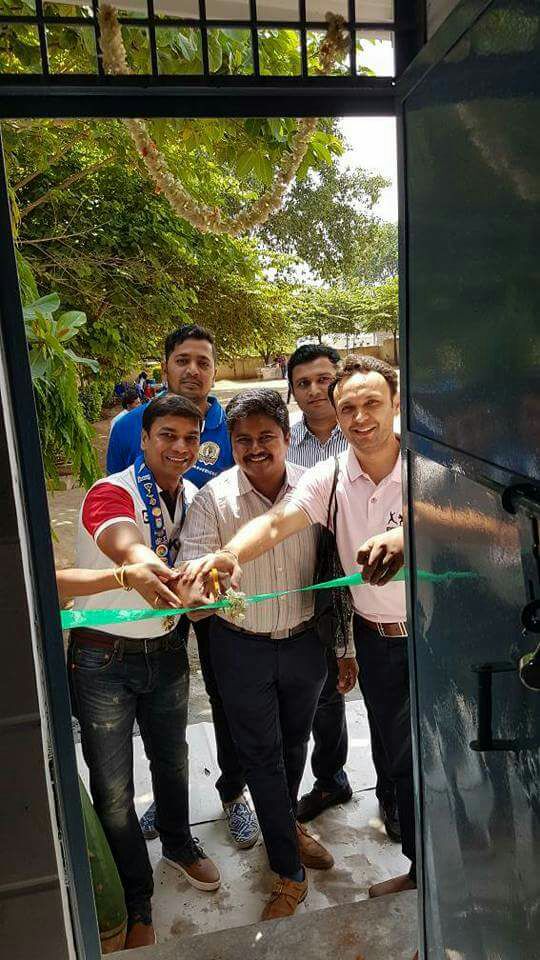 A nonpolitical organisation, RTI has more than 4000 members throughout the country. On the other hand, Ladies Circle India is a membership for the wives of members of the Round Table. Through LC India, these women put in their efforts to serve the community, and foster and strengthen friendships between like-minded young women.