Right-wing activists have reportedly submitted a memorandum to the authorities at Khajuraho Temple in Madhya Pradesh, demanding that the sale of Kamasutra books should be banned inside the premises. The Khajuraho Group of Monuments is a set of Hindu and Jain temple in Chhatarpur district and is a UNESCO world heritage site.

The right-wing outfit – Bajrang Sena, also approached the police, alleging that Kamasutra books and obscene figurines were being sold inside the premises of the Western Group of Temples, the most famous of the Khajuraho temples. 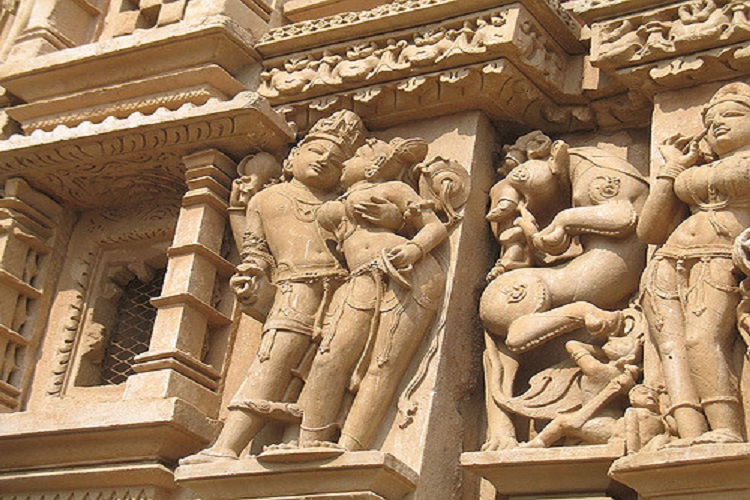 According to a Hindustan Times report, Bajrang Sena activists under the leadership of its president of the Khajuraho unit, Jyoti Agarwal, have submitted a memorandum of their demands to the police officials.

They members have also urged the cops to initiate action against those selling Kamasutra books and figurines inside temple premises, especially at the tourist canteen. They allege that it is against India’s culture and tradition.

Notably, Jyoti Agarwal said that whatever has been depicted in Khajuraho can’t be allowed to happen there. “What sort of moral values are we passing on to our younger generation,” said Agarwal, according to the HT report.

Meanwhile, the cops will consult the matter with officials of Archeological Survey of India and tourism department after which further action will be taken. 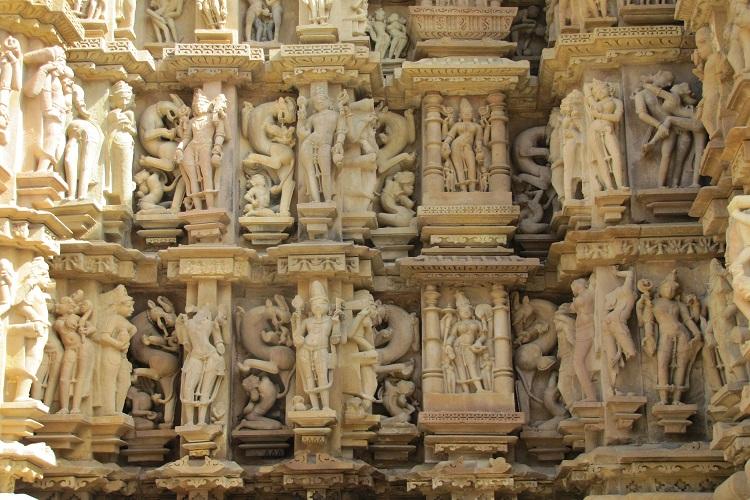 “Whatever has been depicted can’t be allowed to happen here now. What sort of moral values are we passing on to our younger generation? How can you allow Kamasutra to be sold in the sacred premises,” she said.