The third edition of Google & WAN-IFRA’s South Asian Digital Media Awards-2018 was attended by the who’s who of the media industry. More than 30 media organisations were awarded under 10 different categories this year. 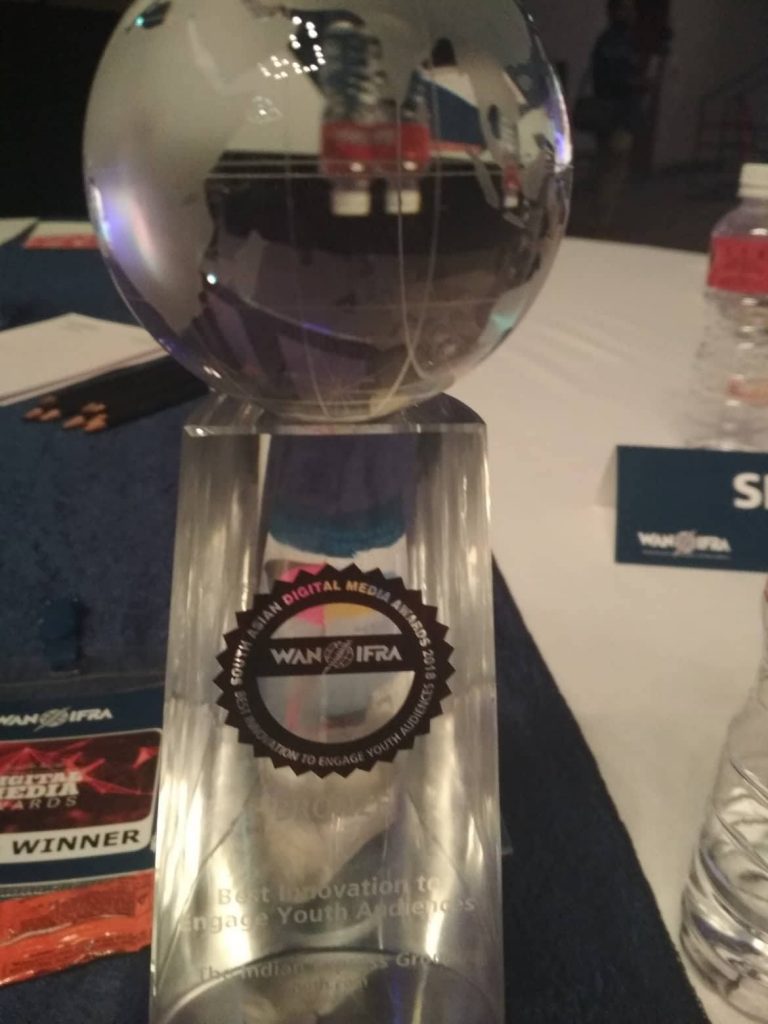 The Best Branded Content went to Yours Wisely, for its story on Medtronic on World Hearing Day. Working closely with the medical equipment giant, Yours Wisely created a series of videos and Facebook posts that were widely shared. The Quint was awarded Silver for its campaign with Madhya Pradesh Tourism, and Jang Media Group was awarded bronze in the same category.

Hitesh Bhagia, business head of Yours Wisely, told The Indian Express that the idea behind the campaign was to increase the impact of Medtronic’s Shruti business to provide affordable ear care in India. “We are looking at amplifying stories which are leading positive change. The Medtronic campaign was a perfect fit for us.”

WAN-INFRA India Annual Conference was hosted in Hyderabad this year with over 300 publishing executives from 25 countries participating for discussions. The awards are a joint initiative of WAN-INFRA and Google and are presented in South Asia, Middle East, Africa, Europe and Latin America.

The gold award winners will compete at the World Digital Media Awards in Glasgow in June next year.