Family members of a Dalit cook at a school in Tamil Nadu’s Tirupur district have requested the government to provide them with security following allegations made by the parents of upper caste students that the food cooked by her made at least 12 pupils sick, a Times of India report says.

Pappal, who works as a cook at Thirumalai Goundanpalayam government school, prepared food for 31 students along with her assistant on Tuesday. Immediately after the mid-day meal was served, several students started vomiting and complained of nausea. The school authorities immediately rushed 12 students to a nearby hospital where their condition is said to be stable, the TOI report said. 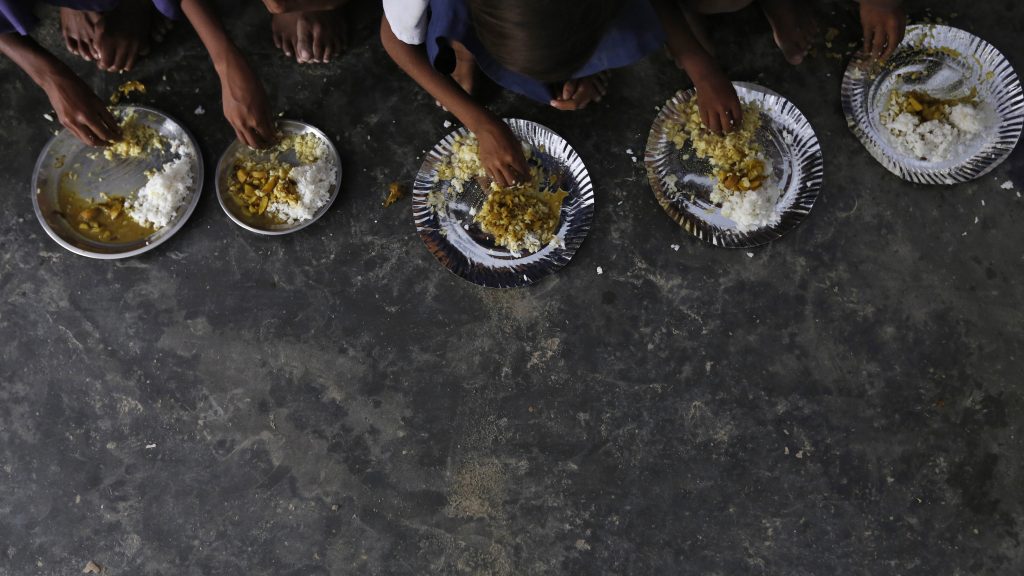 Following the incident, the district’s top education officials visited the school and ordered an inquiry into the incident. While the parents of the ailing students allege that a dead lizard was found in the meal, their claims were seconded by the school’s headmistress who claimed that she found a “dead lizard in the plate of a seventh standard student.”

‘Had the same food’

However, Pappal has countered the claims of school authorities and parents, saying she herself had the same food and was not taken ill.

“I suspect someone might have dropped a lizard in food to frame me. There were several attempts to send me away from school. My daughter also had the same food,” Pappal, a Dalit, told TOI.

Apprehending more protests from parents who demand that the cook be transferred, the district administration has upped the security outside the school. School authorities have already lodged a police complaint against the cook. The police are still investigating the case. 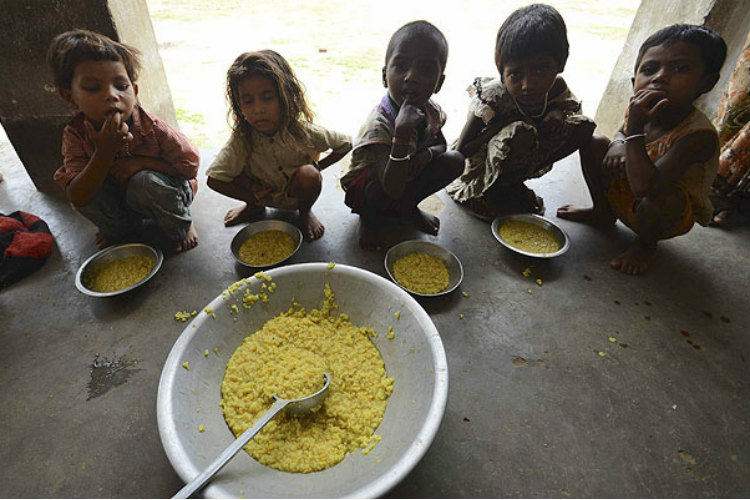 A  study by the Indian Institute of Dalit Studies (IIDS) in India’s seven states, where the mid-day meal scheme is in place, found that Dalit children were being given markedly less amount of food as compared to upper caste children, a report in Down to Earth said.

Sometimes, the discrimination or the prejudice against the “lower castes” has led to violence. The practice of untouchability under the scheme was also confirmed by a Parliamentary Committee on the Welfare of Scheduled Castes and Scheduled Tribes in 2013.

‘I am also human’

In fact this is not the first time Pappal, the cook, has been in the line of fire. It was only last month, that Pappal was transferred to the school in her native village. However, soon after her joining, a section of “upper caste” parents had opposed to “a Dalit cooking food” for their children at the school, a report in DNA says. Now, she’s battling to save her job following the “lizard” controversy. 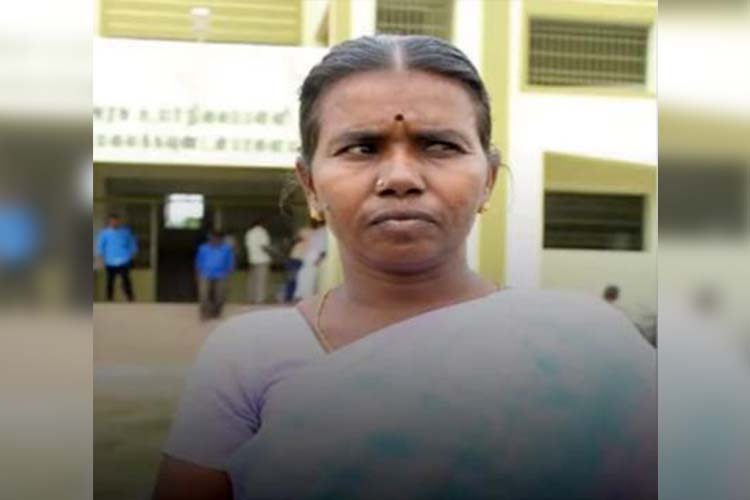 Pappal has been subjected to discrimination all her life | Source: YouTube Screenshot

Prior to her latest appointment, 42-year-old Pappal worked at a school in Dalit colony for 12 years. Everyday, she would travel 16 kms to work.

“I wanted to cook for my village students. I was happy when I got the posting in my village itself. But some people are wanted me to be transferred out this school in the name of caste. I am also human,” she told DNA in July.

C Nandagopal, district secretary of Tamil Nadu Untouchability Eradication Front affiliated to CPI(M), told the newspaper that Pappal was transferred to three schools in the first month of her job in 2005.