Reticulated is the longest python snake species in the world. As per reports, there is a huge increase in the number of eggs laid as the python usually lays between 10-15 at a time.

Following the development, the director of Alipore zoo, Ashish Kumar Gupta expressed his happiness and delight saying that they were all very proud and applauded his team for their joint efforts of trying to save the python species. 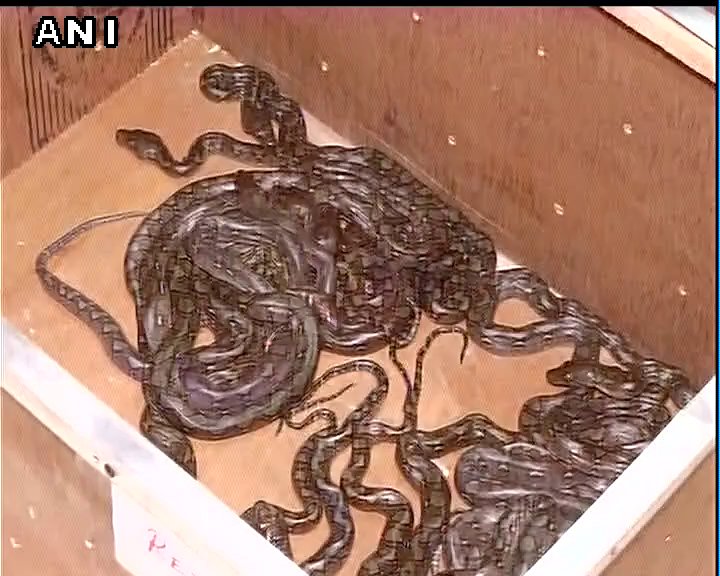 “We are very proud. We have made history. This is due to the sincere efforts of the team. The Burmese python laid around 35 eggs, the Reticulated Python laid 20 eggs, and the Rock python laid two eggs. We carefully sealed the eggs and monitored the temperature conditions,” India Today quoted Ashish Kumar as saying. 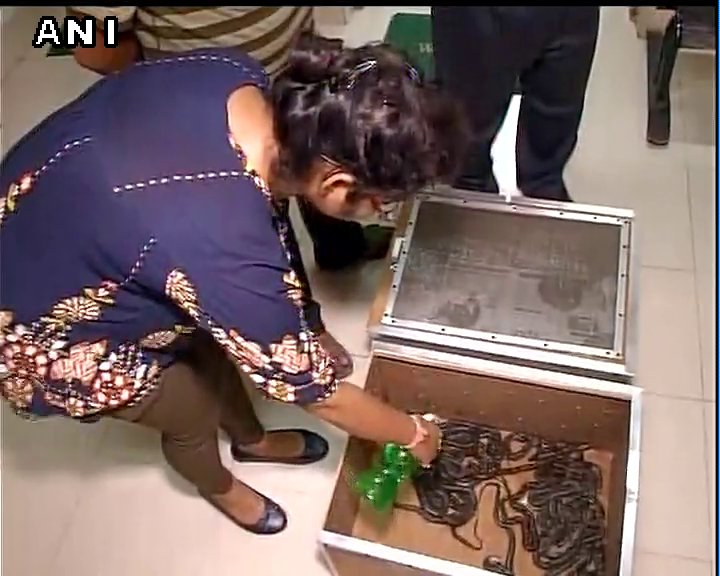 A report in India Today further stated that heat and extreme weather conditions could have spoiled the eggs and decrease breed count this time. However, with efficient use of the technology, massive breeding could be made possible. The eggs were reportedly kept in the 33-celsius temperature and were sealed as a preventive measure. 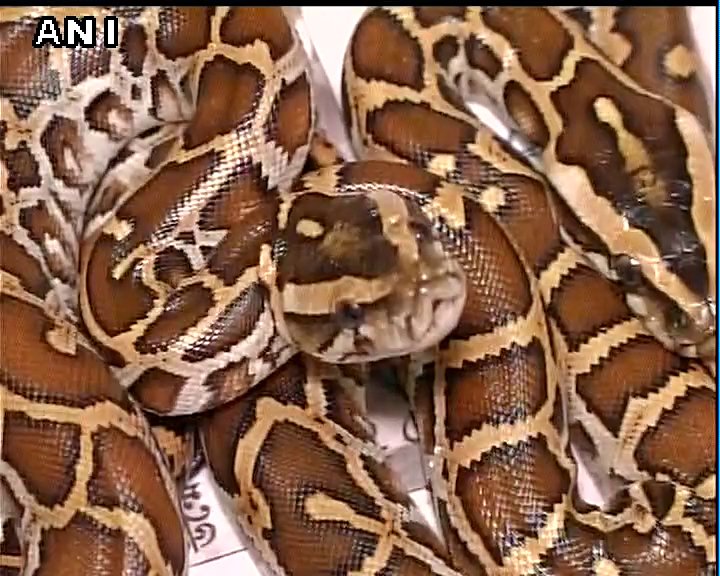