We may talk about women’s empowerment in India but the truth is that an alarming number of Indian women are choosing not to be part of the workforce. Women’s labour force participation in India fell by 6.9% points over the last two decades – one of the largest globally, says a new report by the U.N. women’s agency.

What is this report?

The report titled Progress of the World’s Women 2019-2020, aims to assess the scale and scope of transformations in family life and their implications on gender equality and women’s empowerment. Drawing on the data from around the world, the report proposes a comprehensive agenda for key policy actors – including gender equality advocates, national governments and international agencies

What does this report say?

Marriage and childbearing dampens women’s participation in the labour market while they have an opposite impact on men, the report says. More than half the married women (aged 25-54) didn’t participate in the global labour force, the report notes citing data from the International Labour Organization. During the period 1997–2018, women’s labour force participation in India fell by 6.9% points in India.
The report also notes that that 4.5% households (approximately 13 million) in our country are run by single mothers. While 46.7% of families are couples living with their children, more than 31% live in extended families while single-person families account for 12.5%. 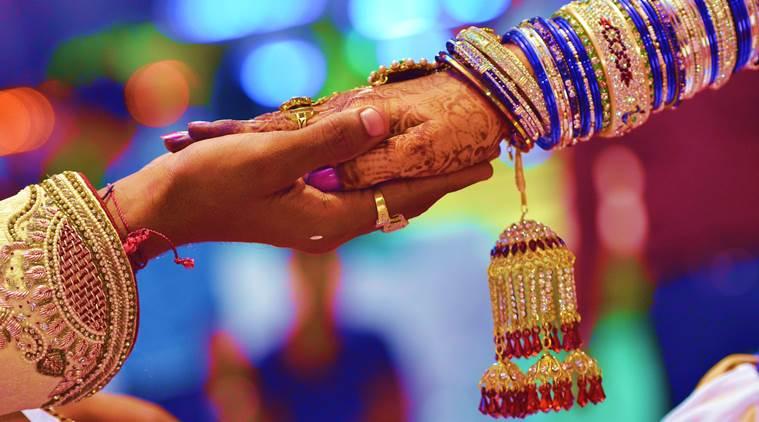 Why should it matter to us?

The relatively high poverty rate among single-woman households and the less participation of women in workforce suggest that we are still lagging behind in ensuring financial independence for women.