Karnataka police are on a mission to make sure that along with crime rates the pot bellies of cops also reduce. Overweight police personnel in the Karnataka State Reserve Police (KSRP) have now been given two options: either get fit or face action. Those beyond the acceptable weight limit have been asked to shed a few if they would like to carry on with their job.

According to The Hindu, the authorities’ primary motive behind such a strict notification (that was issued on July 3) was to make the police force much more fit than they currently are. “About 150 policemen, aged 40-50 years, die every year from lifestyle-related ailments. Many of them have a history of cardiac problems, blood pressure and diabetes, and also heavy drinking and smoking habits. Such mortality rates in the force are unacceptable. Some discipline and a healthy diet can make a big difference,” he told the newspaper. 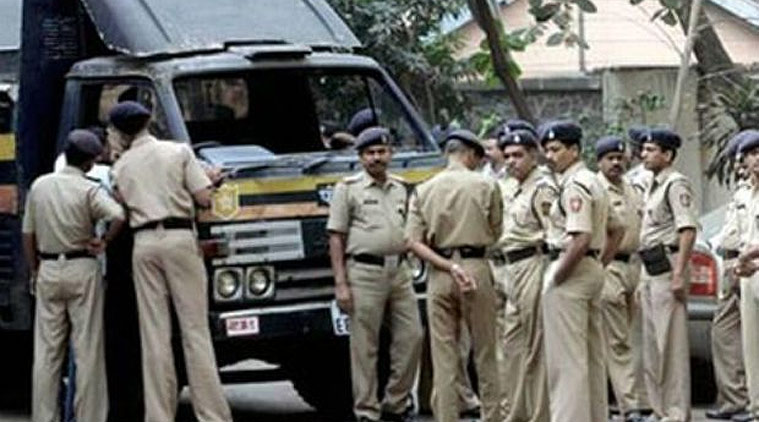 Platoon commanders have been asked to keep tabs on the health of their platoon. Seniors have been asked to plan a workout routine that will include exercises ranging from physical and emotional to mental and spiritual. Also, the progress of the personnel would be tracked after three months.

Cops in other parts of the country have also been pulled up in the past for their low fitness. In March, rural police in Coimbatore identified obese policemen and sent them for a 21-day rigorous training programme in order to control their weight. The district rural police are often overworked due to which they are unable to maintain fitness, The Times of India had reported.

Last year, the Union Home Ministry had refused to award two gallantry medals to those who were physically unfit. The New Indian Express reported that “physically fit” officers would have to ensure that they don’t have flab or a potbelly.