She may not have been as famous as a Rani Lakshmi Bai or a Savitri Bai Phule, but Sushila Chain Trehen was no less a force, who through her determination and courage carved out a special place for herself in the history. She was a zealous freedom fighter and a social activist who not only played an active part in the Indian freedom struggle but also worked towards bettering the condition of women in Punjab.

Early Life
Sushila was born on July 1, 1923, in Pathankot, Punjab. She was the youngest daughter of Mathuradas Trehen, who was one of founding members of Congress Party in the Pathankot area and a leading member of the Arya Samaj. During one of the meetings in the Arya Samaj temple, she was influenced to start a fight against the atrocities done by the British authorities.

Sushila was a teenager when she attended an opening meeting in the Arya Samaj temple in Pathankot presided by her father. To disrupt the meeting, the police surrounded the place and started beating the people who were present there. The incident left a lasting impact on the tender mind of young Sushila, who then decided to fight the injustice prevailing in the country. Soon after, her father died under mysterious circumstances and her family lost all its wealth. 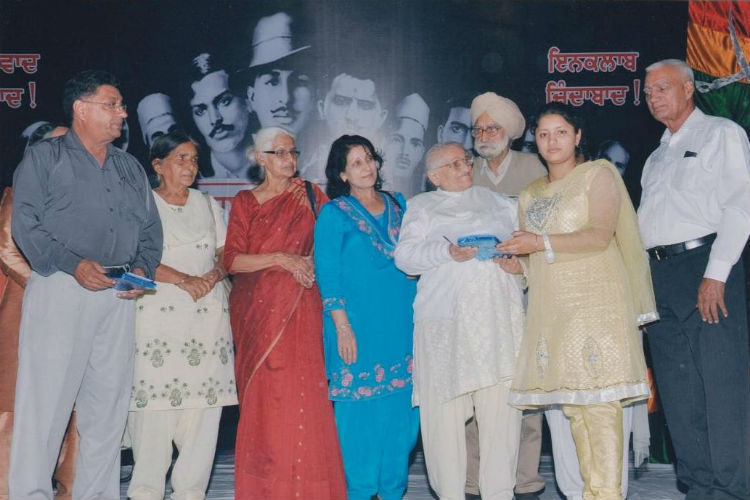 Introduction to the freedom struggle
Sushila was only 18 when she met Shakuntala Azad in 1941. Soon, she left home to join other freedom fighters and Communist Party leaders who were fighting against the capitalist system in the society. However, it wasn’t until she read the book ‘Gandhiwaad and Samajwadi‘ that she learned to control her anger and not to harbor ill will against anyone.

Social work
During her spare time, Sushila traveled to the remote villages in Punjab on her bicycle to encourage and teach women to cook, clean, and sew. She believed that these skills would help them become self-dependent. The task was particularly tough due to the fear of objection by the people. 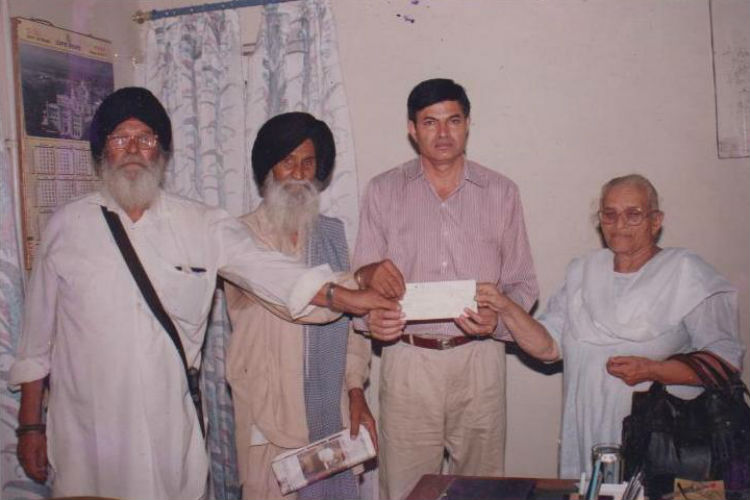 Joining Kirty Party
Sushila wanted to join the Kirty Party. However, men in the party opposed this fearing that she would not be able to handle the hardships. But Sushila was determined to fight and so she moved from place to place to fight for a cause she believed in.

She had dedicated herself to the freedom struggle. Though she asked her family not to look for a groom for her, she met her future husband in Chain Singh Chain, who was a member of the Kirty Party just like her. Sushila continued to fight for freedom and sustained beating and torture by the British Police during the Kirti Kisan Morcha and other events.