Krishnammal Jagannathan was a prominent voice protesting against social injustice in Tamil Nadu. She worked tirelessly towards uplifting the condition of the landless and poor people in the southernmost state of the country. She is also the founder of the Land for Tillers’ Freedom (LAFTI) movement. Krishnammal Jagannathan was a woman and activist who transformed South India using the power of the Gandhian principles.

Early Life
Krishnammal Jagannathan was born into a landless Dalit family in 1926 in the Dindigul district of Tamil Nadu. Despite coming from a poor family, she completed her university education and joined the Gandhian Sarvodaya Movement, where she met her husband Sankaralingam Jagannathan.

Her first experience of injustice was when she saw her mother work very hard during the advance stage of pregnancy. Her mother’s condition inspired her to work towards bringing social equality in the society. 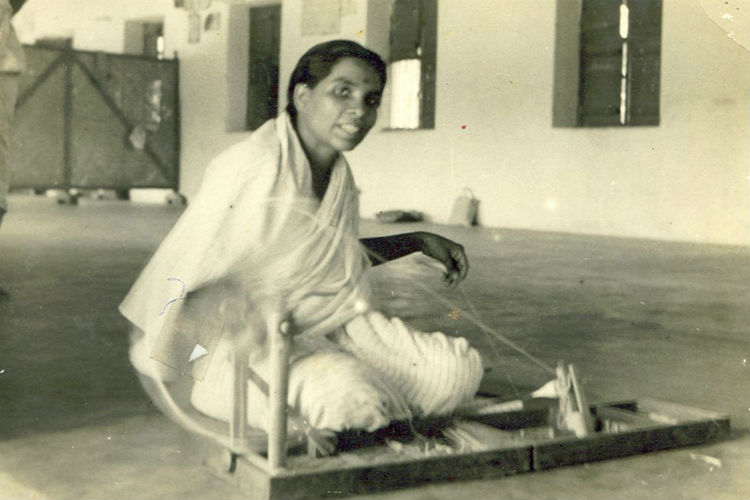 Redistributing land to the landless
Krishnammal and her husband Sankaralingam, who participated in the Non-Cooperation Movement, Civil Disobedience and Quit India Movement, worked for land redistribution through Vinoba Bhave’s Gramdan movement using Satyagraha. The couple distributed nearly 4 million acres of land to the landless poor people through the Bhoodan movement.

After the massacre in 1968, in which 42 Dalit children and women were burnt following a wage dispute, the couple set up a base in Tamil Nadu’s Thanjavur district to focus on reforming the land issues.

LAFTI
Krishnammal and her husband founded Land for the Tillers’ Freedom (LAFTI) in 1981 to bring the landlords and the landless people on the negotiating table and to help landless people buy land at a reasonable price. The movement was a success and she transferred nearly 13,000 acres of land to about 13,000 families. 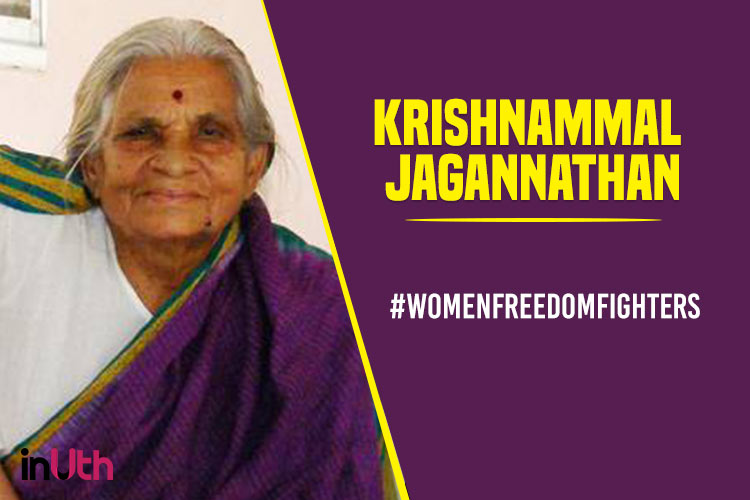 Awards and accolades
Krishnammal and her husband have received countless awards for service to the countrymen.
– Swami Pranavananda Peace Award in 1987
– Jamnalal Bajaj Award in
– Padma Shri in 1989.
– Bhagavan Mahaveer Award for propagating non-violence in 1996.

In 1999, Krishnammal received Summit Foundation Award in Switzerland and in 2008 she was awarded ‘Opus Prize’ by the University of Seattle.