After years of struggle, massacre, bloodbath and unconditional sacrifices, India gained its independence on August 15, 1947. Thanks to the undying efforts of hundreds of freedom fighters who left the comfort of their homes to fight the British colonial power. These freedom fighters also included thousands of women who courageously stood up to the British and massively contributed to the Indian independence movement. While we remember the names of some popular freedom fighters, sadly we have forgotten about the unsung warriors who fiercely endured the pain to free India from the clutches of the British.

One such unsung patriot was Bina Das. Known for her daring act of opening fire at Bengal Governor Stanley Jackson, Bina Das is a name that has been lost in the pages of history. 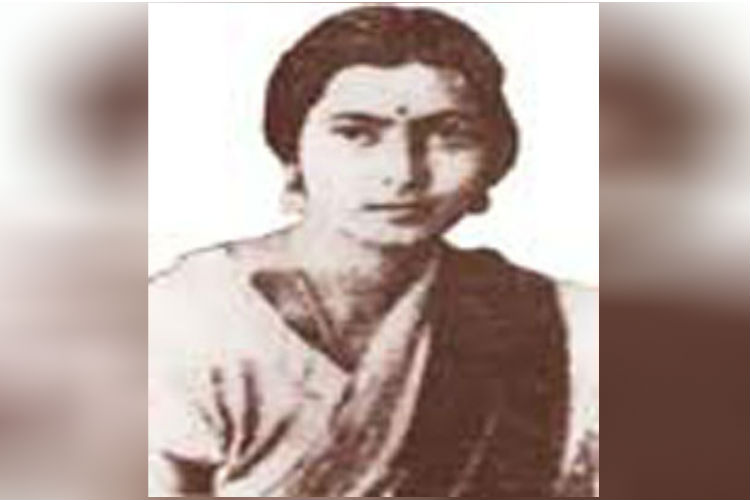 Role in the Freedom struggle

While she was a fearless woman freedom fighter who actively participated in various rallies and protests organised across the countries against the British Raj, Bina was among the first women who took up arms against the English. She is remembered for her daring attempt to murder the English Governor and University Chancellor Stanley Jackson. 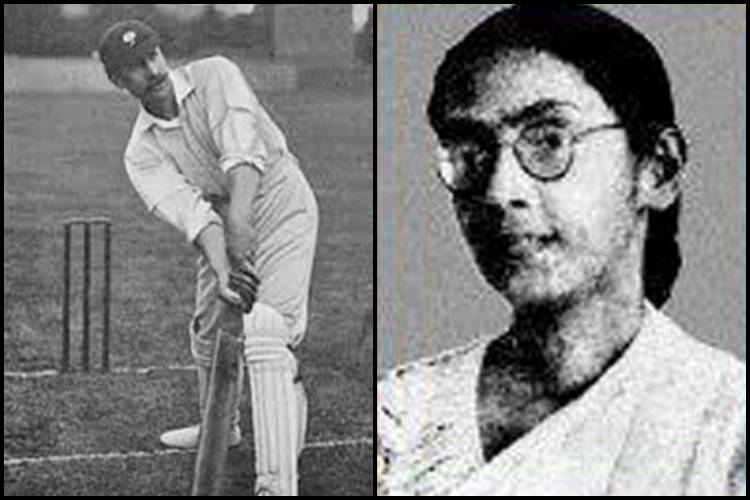 The incident took place on February 6, 1932, when Bina, who was there to receive her degree, opened five rounds of bullets at Stanley Jackson in the Convocation Hall of the Calcutta University. Jackson ducked and managed to escape. Her grip on the weapon was not believed to be strong since she had only recently learnt to use a revolver. 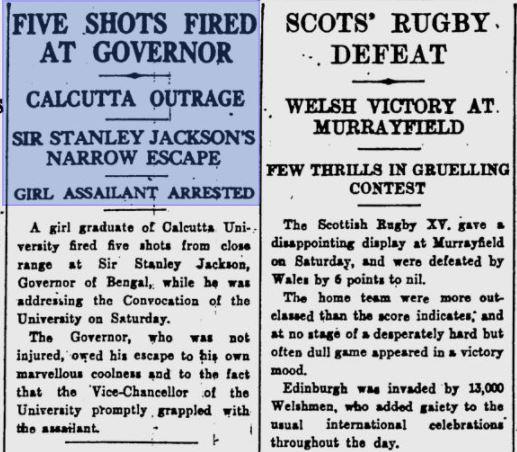 Even though she failed in killing Stanley, she inspired hundreds of women to come out and take part in the Indian freedom struggle. She was arrested but did not give out the names of her accomplices during the gruelling interrogation.

“I confess that I fired at the Governor on the last Convocation Day at the Senate House. I hold myself entirely responsible for it. My object was to die and if I had to die, I wanted to do it nobly, fighting against this despotic system of government which has kept my country in perpetual subjection to its infinite shame and endless sufferings, and all the while fighting in a way which cannot but tell. I fired at the Governor impelled by my love for my country which is being repressed and what I attempted to do for the sake of my country was a great violence on my own nature too,” Bina had said in a statement before the tribunal of Calcutta High Court.

She was sentenced to nine years of imprisonment. She was recognised as “Agnikanya”.

Even after her release from the prison, Bina Das did not stop participating in the independence struggle. She actively participated in the Quit India movement led by Mahatma Gandhi. She joined “Jugantar” revolutionary club and was jailed again for 3 years when she was the secretary of Calcutta Congress Committee. 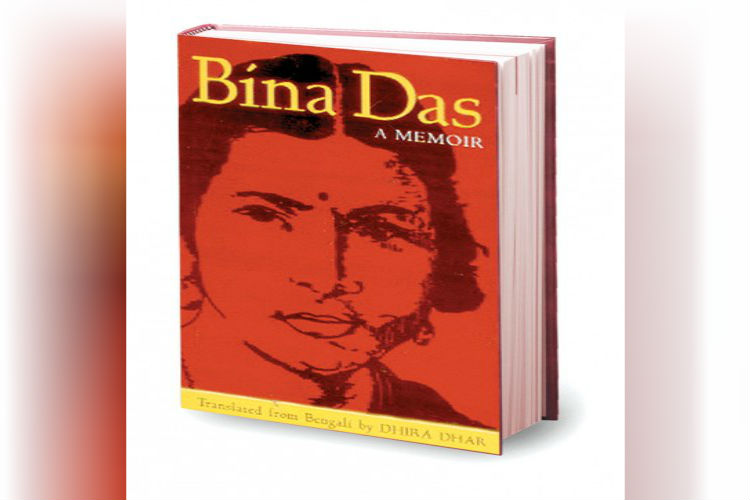 She married Jatish Bhowmick, a fellow freedom fighter in 1947. The strong-willed woman did not end her activism even after India achieved independence. She backed Sheikh Mujibur Rahaman during his declaration of revolution in East Pakistan (now Bangladesh) against a violent and authoritarian treatment by West Pakistan administration. She also strongly protested against Emergency called by former prime minister Indira Gandhi.

She went low-key after her husband’s death, left Kolkata and moved to Rishikesh. She took up a teaching job and did not accept the pension for freedom fighters by the government. Her dead body was found on a street in a decomposed state. The local informed the informed the police who took the body for identification.

“She somehow got more attracted by the unknown and wended her way towards it, actually Rishikesh and beyond, and finally to oblivion. She ended her life by the roadside. The dead body was in a partially decomposed state. It was found by the passing crowd. The police were informed and it took them a month to determine her identity. It was in independent India for which the once acclaimed Agni Kanya had staked her everything. Now lay her dead body there unknown, unwept and unsung. The nation should remember this somewhat poignant story even though late and salute her, the great lady,” a veteran freedom fighter, Prof, Satyavrata Ghosh recalled in an article titled ‘Flash back: Bina Das- Reborn’