Deepika Padukone essayed the role of Kalpana Dutta in Ashutosh Gowariker’s 2010 historical biopic Khelein Hum Jee Jaan Sey. She was praised for portraying a young freedom fighter who played a pivotal role in the 1930 Chittagong armoury raid. She spent 6 years in jail after being arrested in 1933. Later, she remained an active Communist leader and worked during the Bengal Famine.

Kalpana Dutta was born on July 27, 1913 in Sripur village of Chittagong district, which is now a part of Bangladesh. After pursuing her high school education in Chittagong, she joined the Bethune College in Kolkata. Later, Kalpana joined Chhatri Sangha, wherein she got in touch with revolutionaries like Bina Das and Pritilata Waddedar.

In 1931, Kalpana Dutta joined Surya Sen’s Indian Republican Army that had carried out the Chittagong armoury raid a year ago. She used to make bombs and act as a courier agent for the revolutionaries. The very same year, she along with Pritilata Waddedar was assigned the task to attack a European club in Chittagong. But Kalpana was arrested a week before the raid while conducting a recce of the area. After her release on bail, she went underground. However, Kalpana was arrested in 1933 and sentenced to life imprisonment. Amid public protests, Mahatma Gandhi visited her in prison. Six years later, Kalpana was released from the jail. 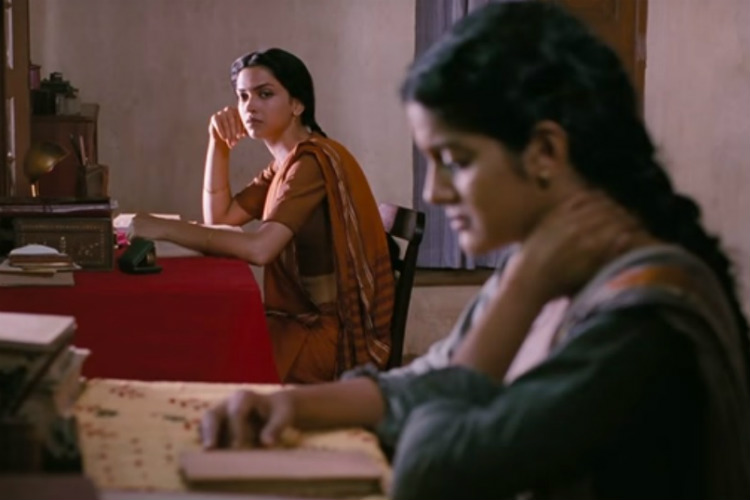 Also read: Rukmini Lakshmipathi, the first woman to have been jailed for Salt Satyagraha

Following her release from the jail, Kalpana devoted herself to the relief work during the 1943 Bengal famine and the Partition of Bengal. In 1940, she joined the Communist Party of India and married a senior party leader PC Joshi three years later. She passed away at the age of 81 in Kolkata.