Begum Hazrat Mahal also popularly known as the Begum of Awadh was the wife of Nawab Wajid Ali Shah of Lucknow and one of the most prominent figures of the Indian independence movement. She was one of the many courageous women who helped India break free from the colonial rule. Widely known for her immense contribution in the first war of independence in 1857, Hazrat Mahal bravely stood up to the British forces.

Did you know, Begum Hazrat Mahal was a courtesan and was sold to the Royal agents by her parents? She was one of the earliest female freedom fighters during the First War of Independence.

Born in a poor family as Muhammadi Khanum at Faizabad Awadh, Begum Hazrat Mahal worked as a courtesan when she was sold to the royal family by her parents. She was the second wife of Nawab Wajid Ali Shah and was later given the title of Begum. 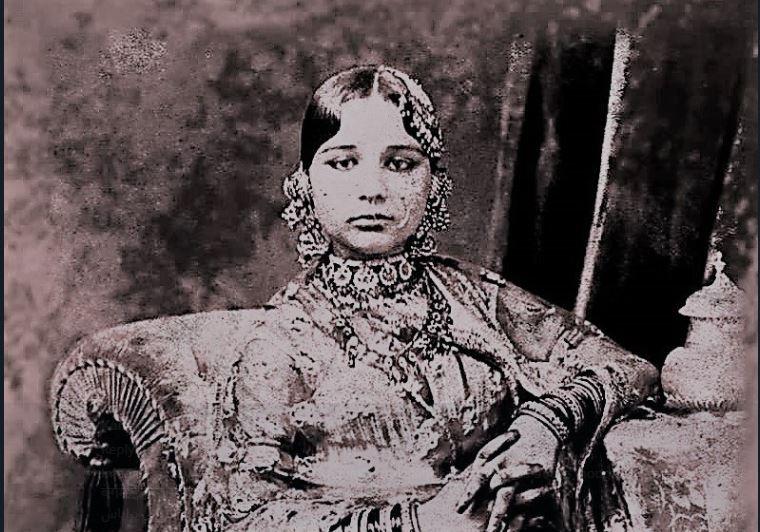 Read More: How Azizan Bai fought the 1857 rebellion dressed in male attire and armed with pistols

In 1856, when the British East India Company annexed the territory of Awadh, Begum Hazrat Mahal urged the King of Awadh to put a strong fight and not step down. However, the King of Awadh gave up the kingdom and was sent into exile to Calcutta. But Begum Hazrat Mahal decided not to surrender and resisted. After her husband was sent into exile, she decided to take charge of the state and get it back from the British. She first built her armed forces and with the help of her associates including Rana Beni Madho Baksh of Baiswara, Raja Drig Bijai Singh of Mahona, Maulvi Ahmad Ullah Shah of Faizabad, Raja Man Singh, she fearlessly fought against the British and took control of Lucknow. 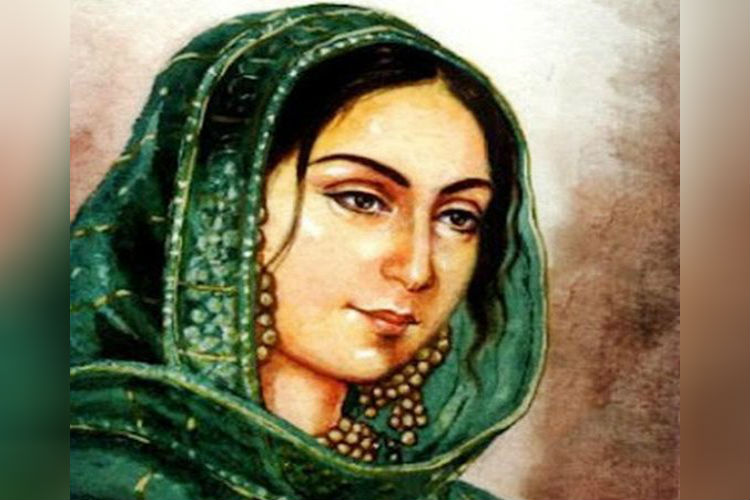 After her victory, she crowned her son Birjis Qadar as the King of Awadh. The people across the city decided to support her and put their faith on her due to which she was able to recapture Awadh.

“This Begam exhibits great energy and ability. She has excited all Oudh to take up the interests of her son, and the Chiefs have sworn to be faithful to him. The Begum declares undying war against us,” William Howard Russell wrote in his memoir My Indian Mutiny Diary.

Hazrat Mahal was one of the most important leaders in the iconic revolt of 1857. She bravely fought alongside Indian revolutionaries like Nana Saheb, Beni Madho, Tatya Tope, Kunwar Singh, Firuz Shah, Rani Laxmi Bai, Bakht Khan and Maulvi Ahmadullah. She not only strategised but also fought courageously on the battlefield. Sadly, the British forces returned and recaptured Lucknow in 1858, leaving her no choice but to flee. The peasants and zamindars who weren’t willing to pay taxes to the British, paid willingly under her regime. 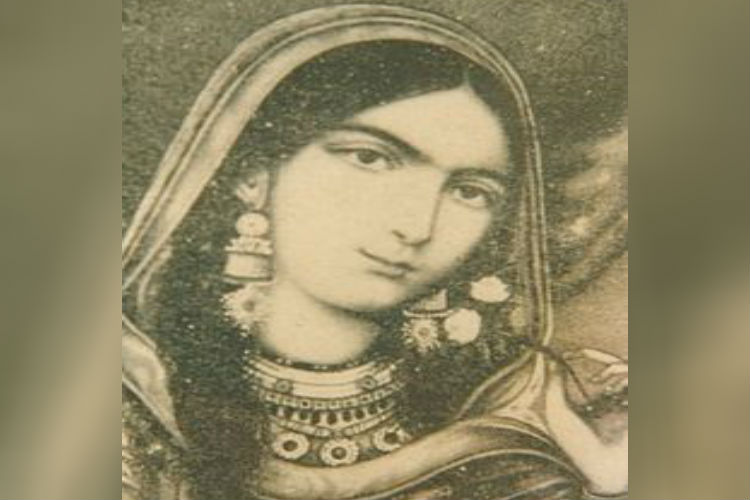 She continued to make efforts in keeping an army on the field throughout and raised her voice against British oppression by demanding the rights of her family as the rulers of the state. She failed to recapture Awadh and migrated to Nepal. She is believed to spend all her wealth in providing and supporting the thousands of refugees of 1857 who followed her to Nepal. She refused to accept the pension that was offered to her by the British who had urged her to come back to her kingdom and work under the East India Company. 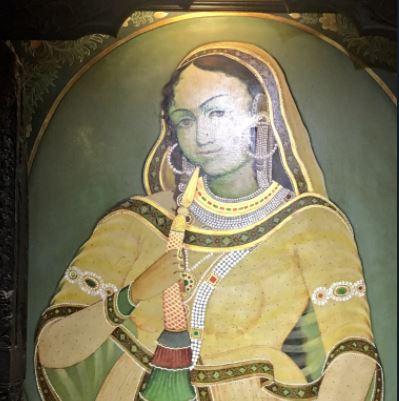 Begum Hazrat Mahal breathed her last on April 7, 1879, in Nepal at the age of 59. She was respectfully buried in Kathmandu’s Jama Masjid in a nameless grave. 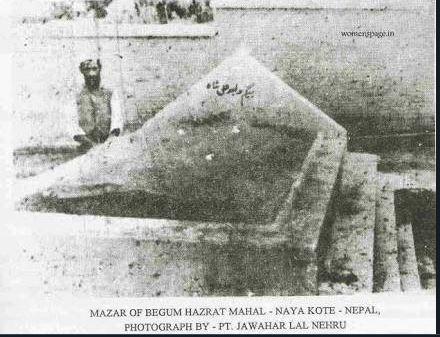 Also Read: Bhima Bai Holkar: The first woman to wield a sword against the British