In a horrifying incident that took place in Gurgaon last week, two out of three men who allegedly raped a 23-year old woman and killed her nine-month-old baby have been arrested by the police. The shocking incident took place on the night of May 29-30. One of the two accused has been identified as Yogendra who was allegedly driving the auto and is a resident of Bass Kusla. Police arrested the second accused Amit Kumar from Delhi-Gurgaon border. However, the third accused Jaykesh is still on the run. Police has also released the sketches of all three accused

According to police, the incident happened when the woman left her place after an altercation with the neighbour, she left her home to go to her father-in law’s place in Khandsa and went to Bass Kusla Chowk to get a transportation. She first took a truck but got off the vehicle when the driver allegedly tried to molest her. 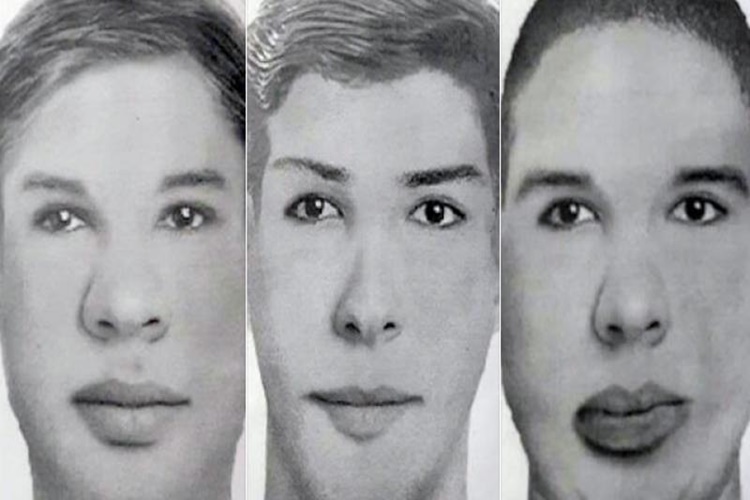 After which she boarded a tempo with two men sitting in it. Later those men and the driver attacked her. When her baby started crying they put their hand over her mouth which might have led to the death of a nine-month-old baby.  “When I was waiting, the three men were drinking beer and approached me in a tempo, asking where I was going alone. They started attacking me…When my child started crying, they tried to smother my baby. And then they threw her on the footpath. I requested them to stop, saying my child is crying. After that, they raped me on the road” said the woman.

Gurgaon police chief Sandeep Khirwar said, “All of the accused contributed to the child’s murder, they smothered her. The death was due to asphyxia”.

When they left she took her baby to the hospital where she was informed that her nine-month-old daughter is dead. Unable to believe, she took the body of her baby to Delhi by metro to visit AIIMS hospital. “My child died but I never got to know,” she said.

The police did not register the FIR at first, it was only five days after the incident that they included the gang-rape charges. “There may have been some lapse on the part of the police. We have suspended the lady sub-inspector who delayed the FIR by a day,” said police chief.