How far can you go to impress your family members at a wedding? Buy expensive clothes? Get a makeover at the city’s top parlour or get a new look?

A couple from Dehradun and Delhi didn’t nothing of that sort. Their idea of “impressing” relatives and family members at a wedding was to arrive in their own car. The only problem was that they didn’t owe one.

According to a Hindustan Times report, Delhi Police has arrested a couple for robbing a car at gunpoint near the Moolchand flyover on Wednesday.

After the couple attended the wedding, they abandoned the car on a deserted road in Raghubir Nagar.

On October 3, three persons including a woman hired a cab to travel from Dehradun to Palam in Delhi and back. When the trio reached Moolchand flyover in Delhi the same day, they took out a gun and asked the driver to get out of the car. Next day, the taxi’s driver Subham Sharma lodged a complaint with police. The car also had a GPS device installed on it. 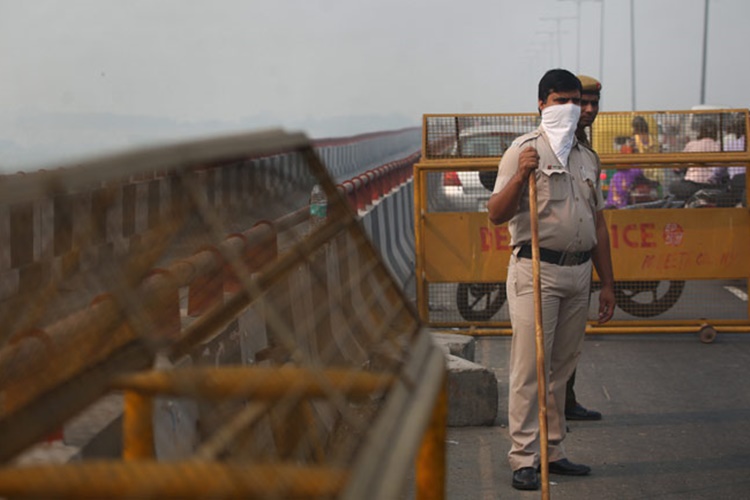 “…After we received information that on Saturday, two people who were allegedly involved in this car jacking will come near Keshopur Mandi, we intercepted a man and a woman, who were travelling on a motorcycle. They were identified as Vansh Varma and Sapna,” a police official told HT.

As soon as the couple was taken into custody, the story began to unravel.

“During interrogation, Sapna disclosed that she belongs to a poor family and was married in 2009. She had some dispute with her husband. She later started living with Varma in Dehradun. She said she had to attend her brother’s wedding in her village in Jharkhand and wanted to impress her family members. For this, she allegedly robbed the car with the help of Varma and her friend Kajal from Roorkee,” police said.

The investigation also revealed that the motorcycle on which the duo was travelling at the time of arrest was found to be stolen. Police also recovered a country made pistol from the two.