Dead bodies of infants, particularly girls, emerging from gutters or sewage pits is not unusual in India.

Yet, this incident from Jharkhand might leave you a little broken. Jharkhand Police was left baffled recently when a dead infant’s body, wrapped in a plastic sheet, was recovered from a national highway in Dhanbad.

According to the police investigations, the dead infant’s body was dumped by her mother on the highway as she had no money to perform her last rites.

Baby with a heart problem

When the cops on Thursday morning recovered the body from the spot, they had only one clue – the logo of the hospital found on the packet in which the baby girl was wrapped. 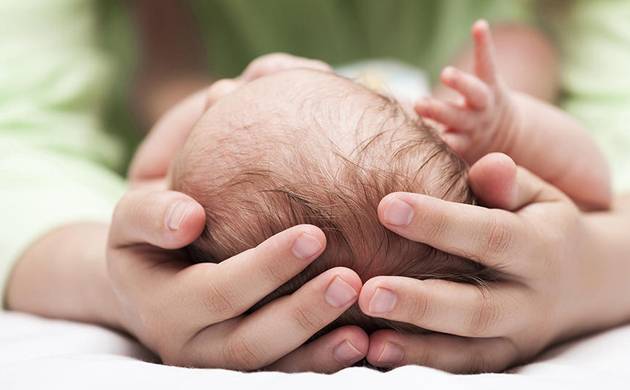 The hospital authorities led cops to a woman who had delivered a baby girl on September 30. They also informed the police that the baby was born with a congenital heart problem, Hindustan Times reported.

Police officials said the woman, identified, as Dolly, was returning to Dhanbad with her sick baby girl from a hospital in Chas in neighbouring Bokaro district.

No money for funeral

During the investigations, the woman told cops that on advice of a doctor, she had admitted her ailing baby girl to another hospital in Bokaro on October 1. However, the treatment at the hospital cost her Rs 8,000 per day.

Having no money, the woman decided to get her baby discharged and head to her parents’ home in Dhanbad.

According to the HT report, the sick baby died in the vehicle while Dolly was on way to her parents’ home.

“During interrogation, Dolly revealed that since treatment cost had put her under heavy debt she dumped the body on road to avoid further expenditure,” Nandkishore Singh, officer in-charge, Mahuda police station told the newspaper.

Not many details are known about Dolly’s family except that her husband lives in Gaya in Bihar, 222 km northwest of Dhanbad where he runs a small shop.