If your next trip to chill is in Goa, we have a bit of bad news for you. The go-to destination in India for a relaxed, laidback vacation is going to be anything but chilled out. And, you’ll have Goa CM Manohar Parrikar to thank for this who has announced that those who indulge in drinking in public would soon have to pay a hefty penalty.

“Mind you, there will be a heavy fine if you are found drinking (in public) from August. We are issuing a notification very soon. I intend to do it before August, so that we can implement it from August 15,” Parrikar said on Monday, addressing a gathering after opening the incubation centre at the state-run Economic Development Corporation (EDC). He also added that fines would be charged for carrying plastic bags and littering public. 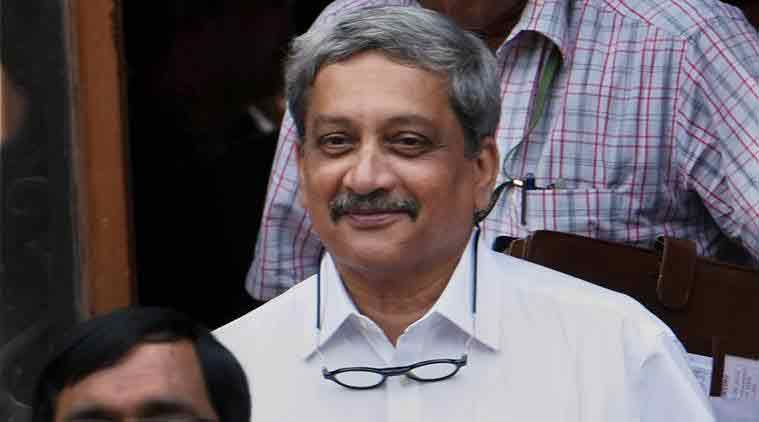 A major chunk of revenue in Goa comes from its tourism industry. According to The Indian Express, the state witnessed 19.5 % growth in the tourists as per Economic Survey report released in 2017. The report mentioned that the state received 63.31 lakh tourists in 2016 which comprised 56.50 lakh domestic and 06.81 lakh foreigners compared to total 52.98 lakh visitors during 2015. A Google India report in May last year showed Goa to be the most popular travel destination.

However, The Times of India reported in December last year that as far as Christmas was concerned, there had been a drop in foreign and domestic tourist arrival in Goa by 30% compared to the previous year.

It is important to analyse the above statistical data in the light of recent moves by the state government and administration. Hindustan Times reported that Vinod Palyekar, a minister in Parrikar’s cabinet had said, “Late night parties are not part of our culture. We need not encourage them. They should be immediately shut down.”

Parrikar made it clear through a statement to reporters that there is a legal ban on holding parties after 10 pm and the state government will uphold the same. The latter also found himself trapped in a controversy when he expressed concern over girls drinking beer in the state. 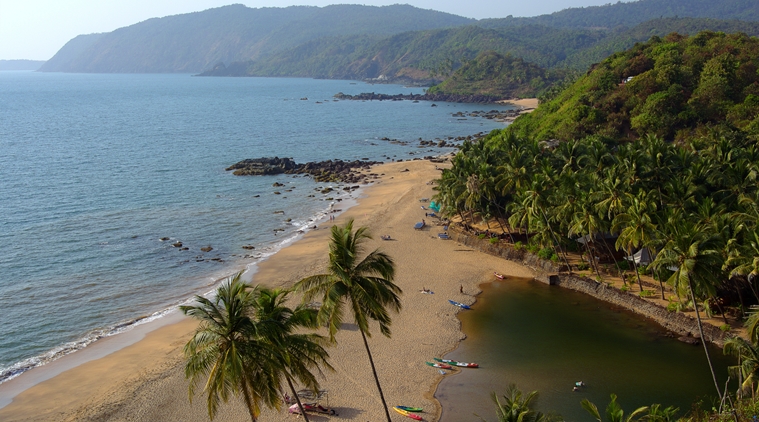 The state government has been trying to curb the incidents of drug-related deaths and misbehaviour towards women under the influence of liquor. However, steps like a hefty fine on drinking in public spaces may prove to hit the tourism industry in Goa adversely. The state which received ‘Best Destinations for Relaxation’ Award at Lonely Planet Magazine India Travel Awards 2017 may see lose its popularity among the tourists due to the decay of its party culture and the kind of liberal atmosphere that it offered to people looking for some gala time with friends and family.

The state government has taken several steps like the improvement of infrastructure, the introduction of app-based taxi service to promote tourism in Goa. However, the question is that whether the upcoming no public drinking policy would mar all efforts?