The Nipah virus outbreak has caused 13 confirmed deaths in Kerala, with one soldier also suspected to have died from the virus in Kolkata after returning from a vacation in Kerala. The source of the outbreak was feared to be fruit bats as a colony of dead bats were discovered from the compound of a family whose four members succumbed to the virus. With such fear widespread in Kerala, there is call to slaughter bats en masse. But culling of bats may not necessarily be the answer.

A rare infection
While fruit bats are considered the only carriers of Nipah virus, that is largely untrue as the virus can be passed onto other animals as well as humans. When a fruit bat gets infected with the virus, its system clears the virus within a week or two, leaving just a small window for the animal to potentially infect somebody else. This fact is corroborated by the state animal husbandry department and the National Institute of High-Security Animal Diseases which found no antibodies of virus in bats found in dug wells. In 2012 as well, the virus was found in only one of the 140 bats tested in Maharashtra and West Bengal.

ALSO READ: These Women Have Offered To Support The Kids of Kerala Nurse Who Died Battling Nipah Virus

However, the infection might still be present in fruits and other fresh produce as that is the main source of food for fruit bats and prone to becoming the carriers. In fact, this is how the outbreak is suspected to have begun in the first place. 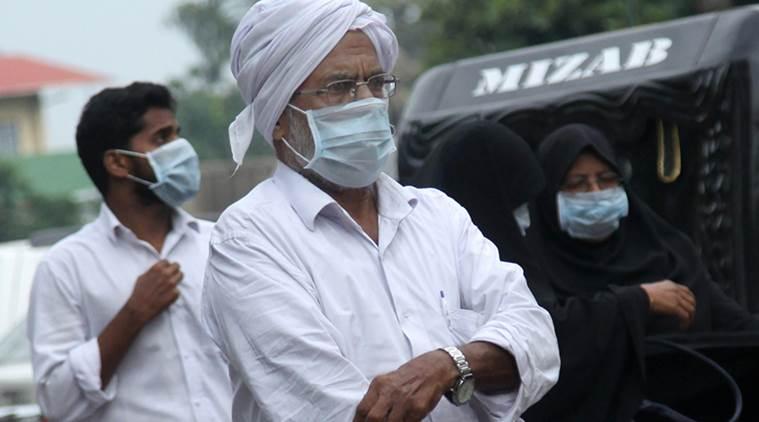 For this very reason, UAE’s Ministry of Climate Change and Environment has banned imports of fresh vegetables and fruits from Kerala. The ministry said it was banning fresh produce, including mangoes, dates and bananas – the bats’ preferred fruits, and also advised travellers to take precautions and follow safety instructions issued by the Indian authorities.

70% mortality
Upon the onset of infection, a person can experience fever, headache, drowsiness, respiratory illness, disorientation & mental confusion. Following these symptoms, a patient can go into a coma within 24-48 hours. The virus has a mortality rate of 70%. There is no cure or vaccine available to prevent Nipah virus infections. The only available treatment for humans is intensive care support.

ALSO READ: Here Are The Answers To All Your Questions About The Nipah Virus

Though, only around 600 cases of Nipah virus infections were detected by WHO between 1998 and 2015, which is a small number as compared to other deadly infections. According to Bat Specialist Group of the International Union for Conservation of Nature (IUCN), there is no need for a fear of an epidemic as the infection can easily be dealt through public health awareness and preparedness.