Students of Patna’s Dayanand Government School are now attending classes outside their classrooms. The school, which is in Patna’s Mithapur district, took the decision of teaching its students outside after some of their students had allegedly fallen ill due to dengue. However, according to health authorities, there has been no confirmation as to whether the students actually have fallen ill with dengue or not.

While the diagnosis has not been confirmed, students are afraid the alleged dengue scare will affect their upcoming examinations. “People throw waste from the vegetable market near the school which keeps stinking. We are scared. Our exams are coming up,” a student told ANI. 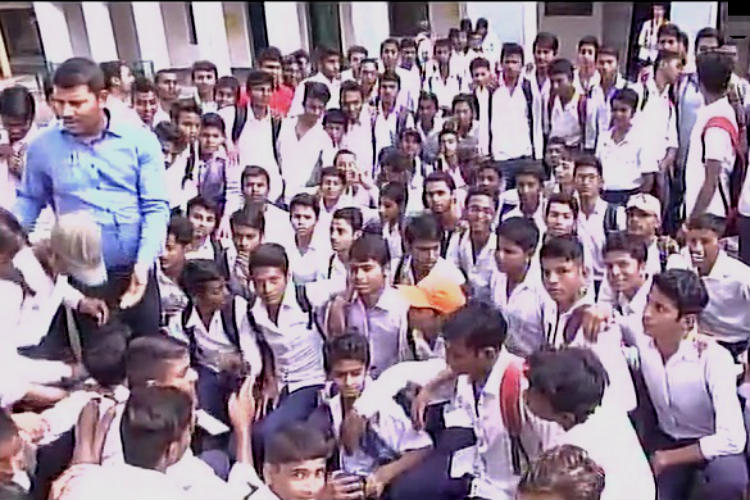 The student also stated that the toilets in the premises are also unclean and are a hotbed for breeding mosquitoes, which stems the claims of a dengue outbreak. Besides the students, four members of the school’s staff are also down with the water-borne disease.

A school staffer confirmed the students’ claims that the unhygienic environment in the school is due to improper waste disposal by the vegetable market nearby. The staff stated that fogging is being conducted to rid the building of mosquitoes. 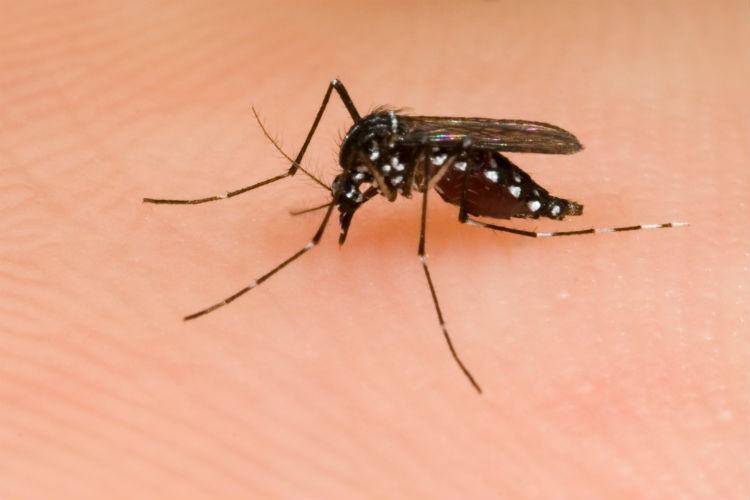 Principal Secretary of the Health Department RK Mahajan said that suitable treatment will be made available to those who have fallen ill. “Only tests can tell if they are dengue cases. We will give them treatment. We have all arrangements in place,” Mahajan said.