A couple in Karnataka’s Kalaburagi district has done something unusual to raise awareness against superstitions. The couple decided to celebrate their 18th marriage ceremony in a local graveyard. Not only did the relatives and family members of the couple wish them a happy life, they also cleaned the premises and planted saplings in the graveyard. What’s more, the guests also donated blood.

“I decided to celebrate my wedding anniversary at this place only so that we could clean it up and plant saplings,” Pavan Kumar Valakeri told Times of India.

When Valakeri mooted the idea, his wife Anitha was quick to second it. Valakeri works as a social activist while as his wife is a former zila panchayat vice-chairperson. And what a better time to send a message to the society than on their marriage anniversary? 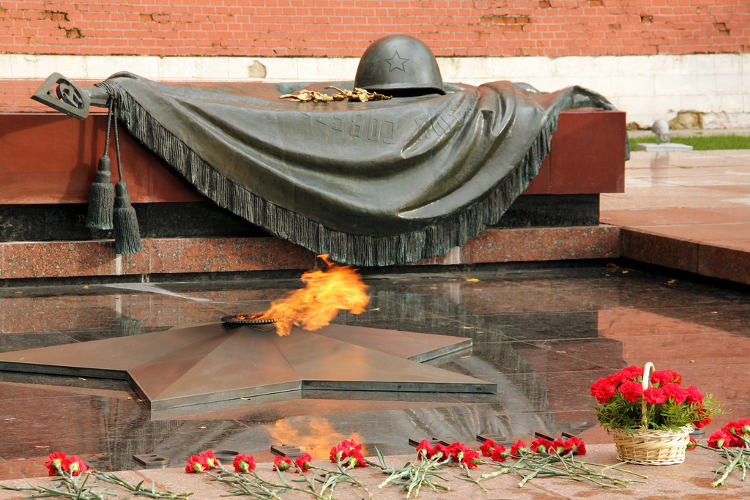 Graveyards have often been at the end of numerous myths, stories and superstitious beliefs. Often, graveyards or crematorium grounds are seen as don’t-go zones. This is exactly what Valakeri and his wife sought to challenge.

“Our guests hesitated at first but we convinced them to come here. On the first day, we celebrated at the graveyard and on the second, we gave sewing training to the women of the surrounding villages of Kotnoor, Khanadal, Panegaum, Itaga, Sitanoor and Nandikur. Including us, around 30 people also donated blood at a private hospital blood bank,” the couple told the newspaper.

During the ceremony, the couple sat before a grave and garlanded each other. Over the years, the couple had grown tired of the increasing neglect and dilapidation of the graveyard’s premises.

Last month, an Andhra MLA, in a crusade against superstition, spent two consecutive nights in a crematorium to dispel the fear of ghosts and spirits among labourers who had refused to work there after dark.