“I was very optimistic,” says advocate Menaka Guruswamy, as she steps out of the courtroom following the Supreme Court’s landmark judgement, reading down Section 377 of the IPC, which criminalises gay sex. “When you argue cases, you build a sense of the responses you’re getting in court and I think the arguments went really well,” adds Guruswamy, who represented the students, graduates, and alumni of Indian Institute of Technology Delhi petitioning against Section 377.

Guruswamy, the sole woman among an all-male team of advocates arguing against the draconian law, had challenged the Supreme Court’s 2013 order, which reinstated Section 377, in July this year. In her argument contesting the criminalization of homosexuality, Guruswamy asserted that Section 377 was in violation of Articles 14, 15, 19 and 21 of the Constitution.

With the Constitution in our hearts, we go to our Court, to seek to remove a colonial stain on our collective national conscience. Section 377 your time has come. See you in Court on Tuesday. #section377 @chefritudalmia #iitiansagainst377 @arundhatikatju @barandbench

Addressing the five-judge bench — comprising Chief Justice of India (CJI) Dipak Misra and Justices R F Nariman, A M Khanwilkar, D Y Chandrachud and Indu Malhotra — Guruswamy had argued, “How strongly must we love knowing we are unconvicted felons under Section 377? My Lords, this is love that must be constitutionally recognised and not just sexual acts.”

Highlighting the constant persecution of members of the queer community, Guruswamy, through her arguments, reminded the court of its own mandate in protecting individuals. She also addressed how Section 377 affects transgender persons by obstructing the path of full citizenship that NALSA promised. 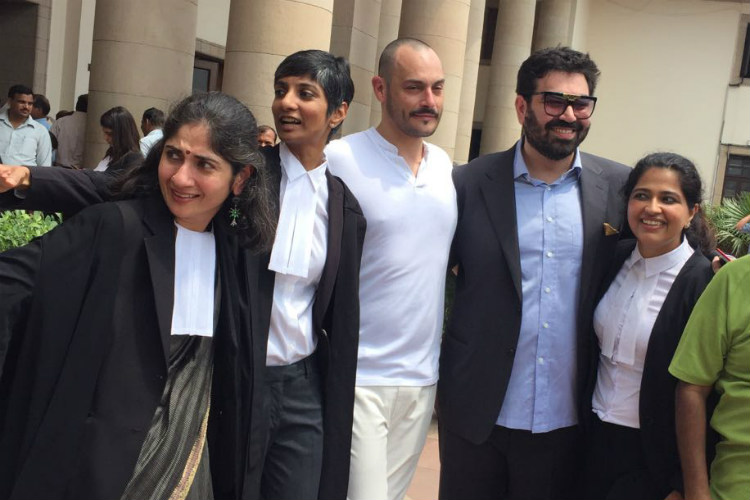 So when on Thursday, while delivering its empathetic and apologetic judgement on Navtej Singh Johar and Others v Union of India, the Supreme Court partially scrapped Section 377, Guruswamy felt “extremely satisfied”.

Speaking about the judgement, she said,

Guruswamy, who became the first Indian woman to have her portrait at the Milner Hall in Rhodes House in Oxford University, spoke about why she decided to come back home in her Rhodes interview 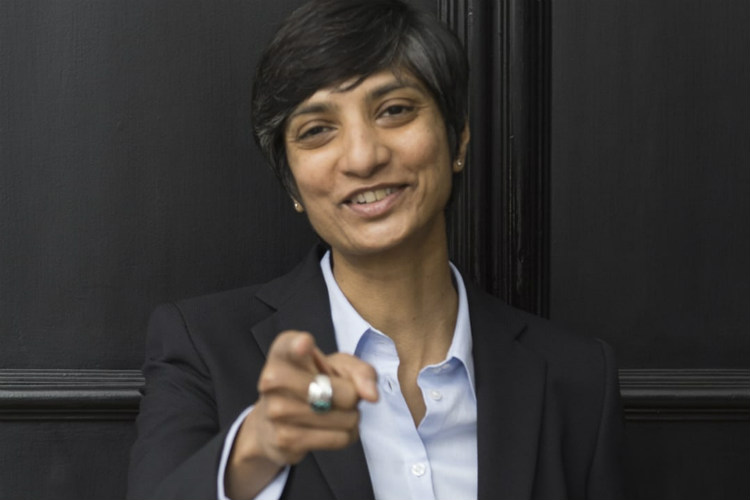 #Section377 Rooting for the right right to be recognised today with this unforgettable line by the @MenakaGuruswamy @noorenayat pic.twitter.com/K5xCW3ZzBv

An Oxford University alumnus, Guruswamy told ScoopWhoop, “I think in India as a woman, and as a woman lawyer, you have to listen to your heart and say that you will get there. Because everything around you says that you can’t. But times are changing, things are changing, and there are wonderful young women who just want to have their piece of the courtroom.”