Last Saturday, two Karnataka techies Shamir Rahman and Bhavani Shankar were washed away at Mekedatu waterfalls in the state’s Kanakapura district while trying to click a selfie.

According to police, Rahman slipped and fell while clicking a selfie. His friend Shankar tried to save him, but both were washed away.

This was not the only selfie related incident in last few days.

Earlier this week, Mumbai Mirror reported an incident where three students of class 12th were stranded amid the gushing waves of the sea. Apparently, they were so engrossed in clicking their selfies that they failed to notice the rising water level at Uttan’s Velankanni Beach on Sunday.

The fire brigade and local fishermen came to their rescue and thankfully the three teenagers – Vishal Minde, 19, Sachin Waghmare,16, and Sumit Katpara, 18 – were lucky to get out of hock.

Being shot by a gun, rammed by trains, falling over bridges while taking selfies is not unheard in India. 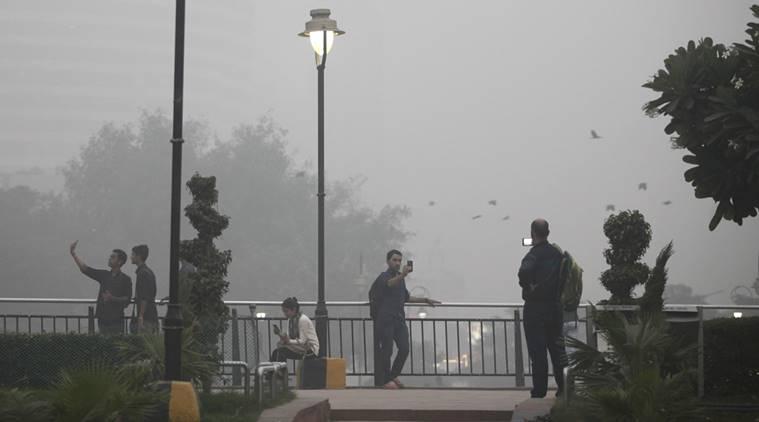 According to a report ‘Me, Myself and My Killfie’, published by Carnegie Mellon University and Indraprastha Institute of Information Technology, Delhi, India has the highest number of selfie deaths across the globe. In the first eight months of 2016 alone, more than 73 people had died while clicking their selfies at dangerous places.

In 2014, a viral news report claiming that the American Psychiatric Association has declared ‘Selfitis’ as a mental disorder, turned out to be a hoax. However, three years later, a study conducted by Thiagarajar School of Management in Madurai, India, and Nottingham Trent University in Nottingham, UK showed that the obsession with selfies is a real medical condition which requires treatment.

The researchers even developed a ‘Selfitis Behaviour Scale’ which “empirically explored the concept and collected data on the existence of selfitis with respect to the three alleged levels (borderline, acute, and chronic)….”

“We do most of the things to grab other’s attention and seek appreciation for ourselves. By taking and posting daring selfies online and then gathering likes on the same gives you pleasure. These selfies give people the acknowledgement they are looking for and makes them feel good,” Dr Chinu Aggarwal, a psychologist and the founder of a consultancy firm ‘Feeling Minds’ told Inuth.

Dr Aggarwal also believes a teenager’s obsession with taking selfies might be related to his low self-esteem. 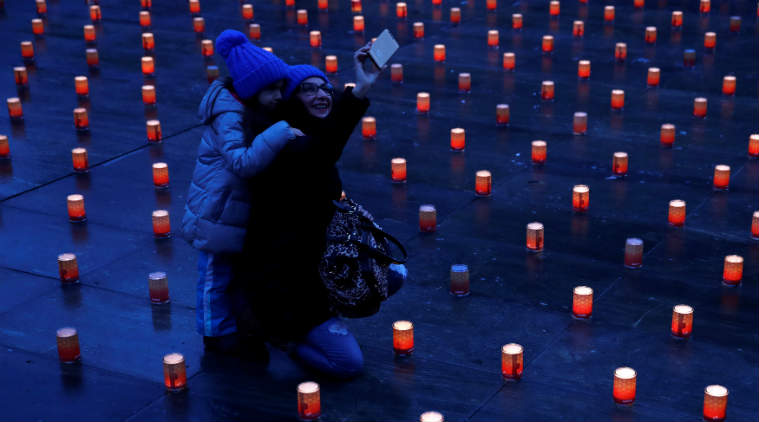 “Selfies allows us to control our images with the help of tools like filters, beauty enhancement apps etc. So teenagers build a virtual self which is definitely something they like but something they aren’t. By hiding their real image from the world and themselves, they get momentary pleasure but long-term pain,” she said.

“Selfies are a way to seek approval. They get it online as the number of likes you get shows how good you are. The decay of real contacts allows social media and selfies to take over as this approval fails to come from our family and friends,” Dr Halwasiya, who works at Sri Ganga Ram Hospital in Delhi, told InUth.

But what leads to people putting their lives at stake for a selfie?

“When I pose with a loaded gun, it is not just a gun anymore but a gun with me. It is I who become more important since I dared to that. My image gets attached to that of the gun and I would like to show it to the world that see how brave I am. It gives me approval and appreciation that I look for,” explains Dr Aggarwal.

According to Dr Halwasiya, one of the best ways to combat something like selfie addiction is to provide alternatives to the individual. 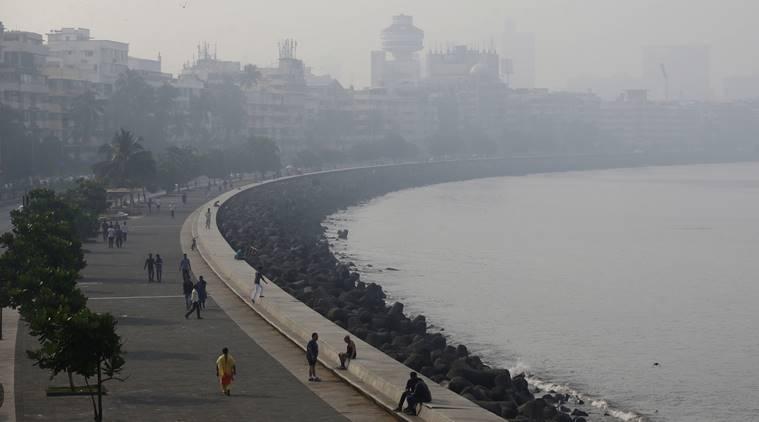 “The therapy we give includes providing people with alternative ways of gaining pleasure that they usually derive from selfies. So we help them build their hobbies and enhance their real-time interaction with people,” she said.

Parents also have a significant role in ensuring that their children don’t fall into the trap of selfie addiction, Dr. Aggarwal argued.

She suggested: “We need to teach our kids to love themselves unconditionally since a very young age. They must accept themselves as they are. They must be appreciated for their efforts, no matter whatever the result is. Uncensored criticism and unmindful comments on a person’s physical features must be taken care of.”