Fondly known as the father of the nation, October 2 marks the occasion of the birthday anniversary of the revolutionary leader Mahatma Gandhi. Born on October 2, 1869, Mohandas Karamchand Gandhi was a prominent figure in the Indian Independence movement. Seen as the crusader of non-violence and peace, Gandhi’s beliefs inspired a number of revolutionaries across the globe. One such person who admired Bapu was one of the world’s greatest minds, Albert Einstein who played a major role in revolutionising modern Science.

Known to be a pacifist, Albert Einstein had expressed deep regret after publishing an equation that facilitated the development of the atomic bomb. He also signed a letter to former the United States President Franklin Roosevelt informing him about the dangers of a nuclear chain reaction bomb.

Did you know that Einstein had also written a letter to Mahatma Gandhi expressing his admiration towards the ideal of non-violence or ahimsa promoted by the Indian political leader? 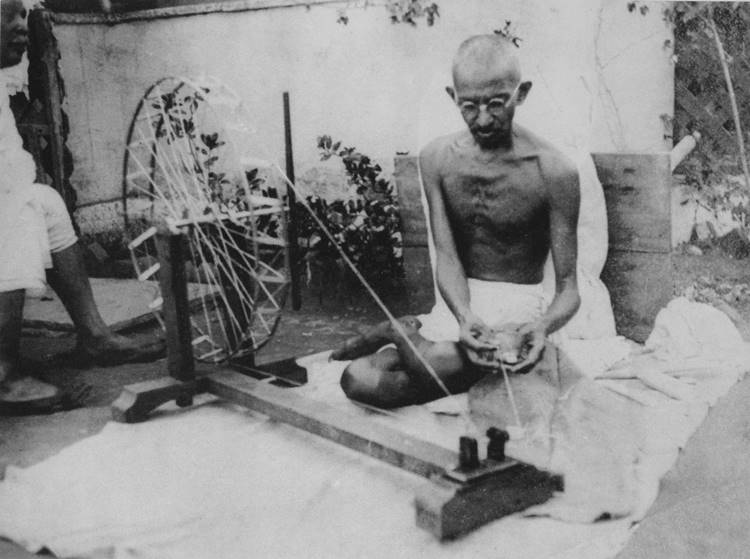 In the letter, Einstein went on to say about how he was impressed with the way Gandhi had used non-violence to accomplish a major task and that his example would reach far and wide. Gandhi had also responded saying that he was humbled that his work was being appreciated and also expressed his desire to meet Einstein in person at his Ashram.

Einstein’s letter that was written in German translates as:

I use the presence of your friend in our home to send you these lines. You have shown through your works, that it is possible to succeed without violence even with those who have not discarded the method of violence. We may hope that your example will spread beyond the borders of your country, and will help to establish an international authority, respected by all, that will take decisions and replace war conflicts.

I hope that I will be able to meet you face to face someday. 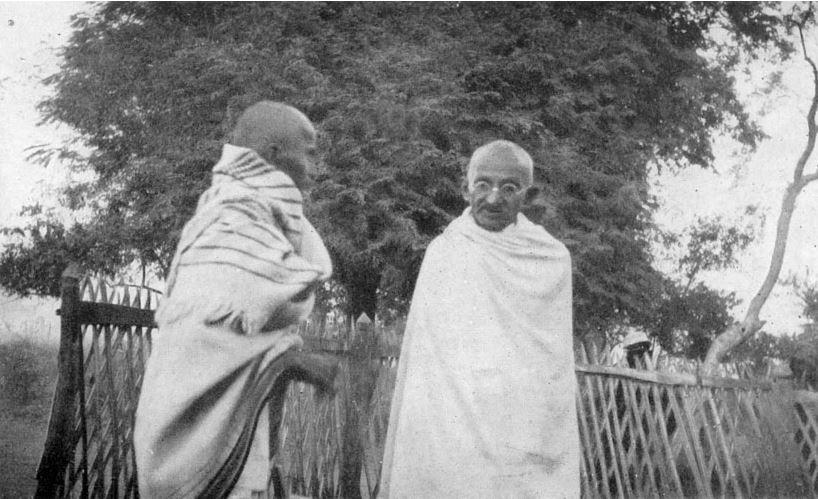 I was delighted to have your beautiful letter sent through Sundaram. It is a great consolation to me that the work I am doing finds favour in your sight. I do indeed wish that we could meet face to face and that too in India at my Ashram.

That’s not it. Albert Einstein’s also recollected Mahatma Gandhi’s contribution back in 1950. Using his example, Einstein stated that we must aim to do things in Gandhi’s “spirit” and not use violence at any cost.

“I believe that Gandhi’s views were the most enlightened of all the political men of our time. We should strive to do things in his spirit: not to use violence in fighting for our cause, but by non-participation in anything you believe is evil.,” Albert Einstein had said. 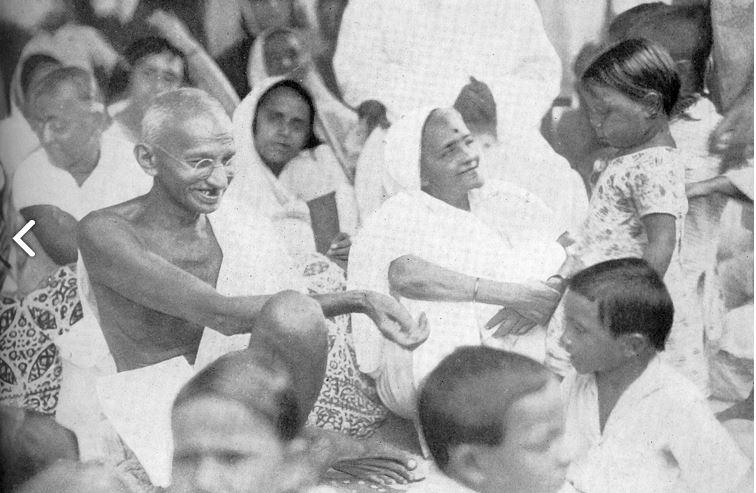 Einstein also thought highly of Gandhi’s philosophy of Satyagraha that roughly translates “holding onto truth”.
So, did Einstein respond to Gandhi’s invitation of meeting him in Sabarmati?

If we go by this image, it might appear so.

Dear KTR Garu
Among many this mutual admiration between
Mahatma Gandhi and
Great Scientist Albert Einstein is awesome
His Quote immortal pic.twitter.com/rjxzZeW5xw

However, a little fact check would reveal that it’s a fake image. Although, it would have been a great sight if the two greats had actually met.