It is only the second time that 19-year-old Ananya has cosplayed, but her store-bought Supergirl costume would lead you to believe otherwise. That, and her poised demeanour. As she almost glides across Delhi’s NSIC grounds, where the recently-concluded Delhi Comic Con took place, she is frequently stopped and asked to pose for photographs by strangers. She smilingly obliges.

For this one day, Ananya is not a young girl constantly warding off male attention in the crime Capital of India. For this one day, she is Supergirl.  “I cosplay because, for that one day, you get the feeling of being a superhero,” she says. “So, why not?” 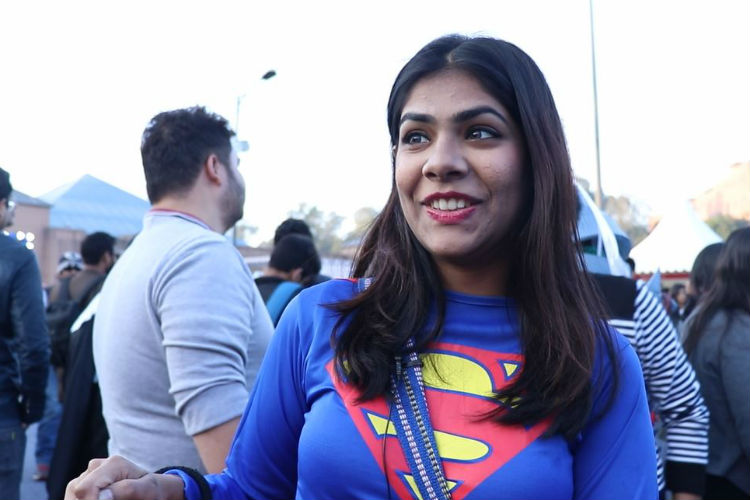 Cosplaying in India is a growing performance art that has been gaining ground quickly. It’s aided by annual Comic Cons organised around the country. Since the first convention back in 2011 in Delhi and Mumbai, Comic Con India Founder, Jatin Varma and other organisers have created a niche for cosplaying. Varma would make it a point to cosplay in most of his events. Soon, professional cosplay artists emerged across the country.

Rhea (29) is a professional Indian cosplayer who has been attending conventions for years. After having spent a month on her costume, this year, she finally managed to emerge with a spot on cosplay of Daenerys, a character she says is very relatable to her. Rhea says the art allows her to explore a character, just as much it allows her to explore parts of herself she normally wouldn’t probe. “It’s like reading a book. So, for me doing research on a character helps me build myself in different ways,” she says. 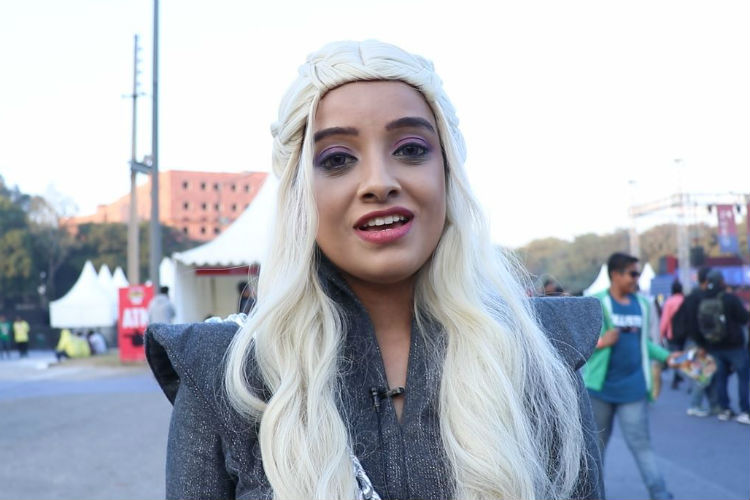 Rhea added, “When I connect with a character, I want to bring it to life. It makes me very sad that it is just in books and in our imagination, but cosplay gives me the power to bring it to life.” It has been seven years since she started cosplaying and while she has faced judgements and unwelcome comments, she doesn’t intend on stopping anytime soon.

Cosplaying for the first time for Comic Con, Jessica (20) is no stranger to crude remarks either. But she takes it in stride, saying, “You have to be more a part of that character than to care about other people’s judgement.” 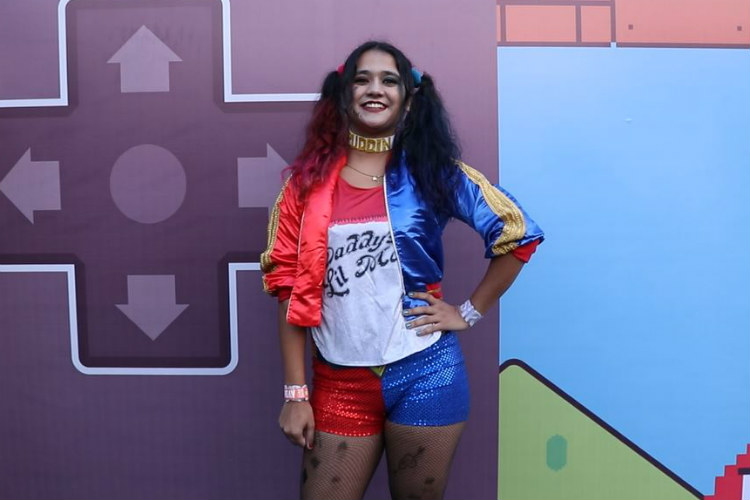 Ishan (27), was Jon Snow for the day, and for him too, cosplaying is more about socialising than self-discovery. “I like to get to meet people who love the characters, who follow pop-culture,” he said. “And I like the feeling when people take pictures with me.” 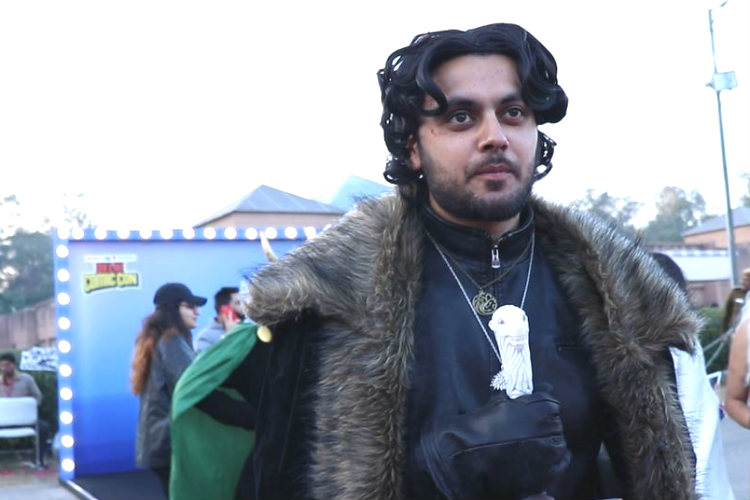 So, there’s no one simple reason as to why one cosplays. But, it stands established that cosplaying is neither as shallow nor as attention-hungry, as some people presume. What about you? Why do you cosplay? Or why don’t you? Tell us in the comments below.