In a stark revelation of the state of Indian judiciary, the law ministry has found that a shocking number of cases have been left pending in our courts due to the lack of judges.

The discrepancy puts the number of required judges to fill the gap at over 6,000. Simply put, India is short of more than 6,000 judges that could ensure the effective and unburdened functioning of judicial institutions.

Sample this: Against the approved strength of 22,474 individuals, the working strength of the lower judiciary is 16,726. 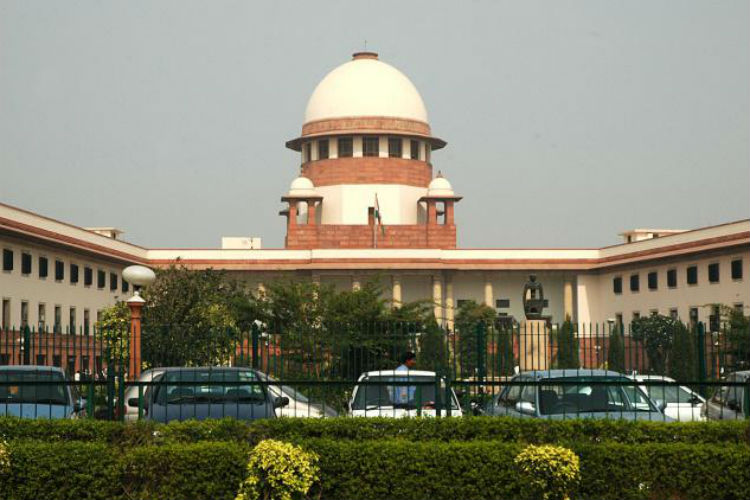 The data, which is part of a document prepared early this year for discussion in the Parliament, also gives a breakdown of vacancies in the different levels of the judiciary.

The document states that while the subordinate courts have a shortage of 5,748 judicial officers, the 24 high courts face 406 vacancies.

The Supreme Court, with a sanctioned strength of 31 judges, has six vacancies.

No wonder there are 2.7 crore pending cases in Indian courts.

Recently, Law Minister Ravi Shankar Prasad had urged chief justices of the 24 high courts to speed up the recruitment of judicial officers for the lower judiciary, as one of the reasons for high pendency is lack of judges.