Users of WhatsApp, Snapchat, Instagram and Skype, along with other social networking sites will have to soon be more careful about what they are posting online. A few amendments were made to the existing Indecent Representation of Women Act that includes social media applications. Violators of the act will apparently attract a penalty of Rs 2 lakh and a prison term as opposed to the current Rs 2,000 fine.

The act was previously restricted to books, images, pamphlets and films. The amendment was considered necessary keeping in mind the recent technological advancements and the growing importance of new digital platforms. It was also put in place after the potential of an indecent image of a woman going viral was realised. 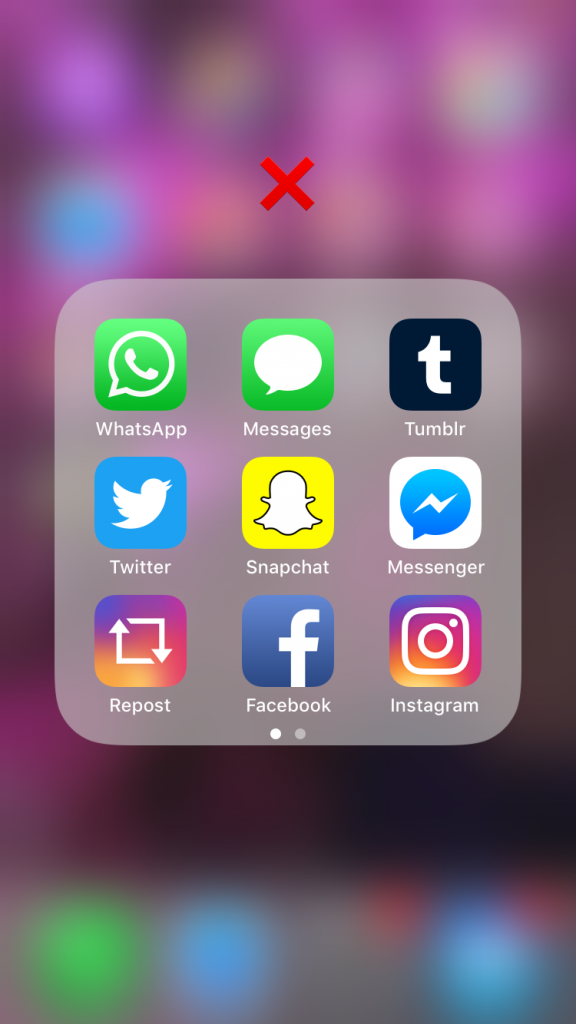 WhatsApp, Instagram and Snapchat users, among other social media apps will soon have to be more careful about their online posts

The step has been taken after recommendations made by the parliamentary standing committee and the National Commission of Women. “Since the enactment of the Act, technological revolution has resulted in the development of new forms of communication, such as internet, multi-media messaging, over-the-top (OTT) services and applications like Skype, Viber, WhatsApp, Chat On, Snapchat etc. Keeping in mind these technological advancements, it has been decided to widen the scope of the law so as to cover such forms of media on one hand and to strengthen the existing safeguards to prevent indecent representation of women through any media form on the other,” a ministry statement read.

The proposed draft also expands to digital and electronic advertisements as well as hoardings and SMS. “The reformulated draft bill proposes amendment in definition of term advertisement to include digital form or electronic form or hoardings, or SMS, MMS etc,”, (sic) the statement added. 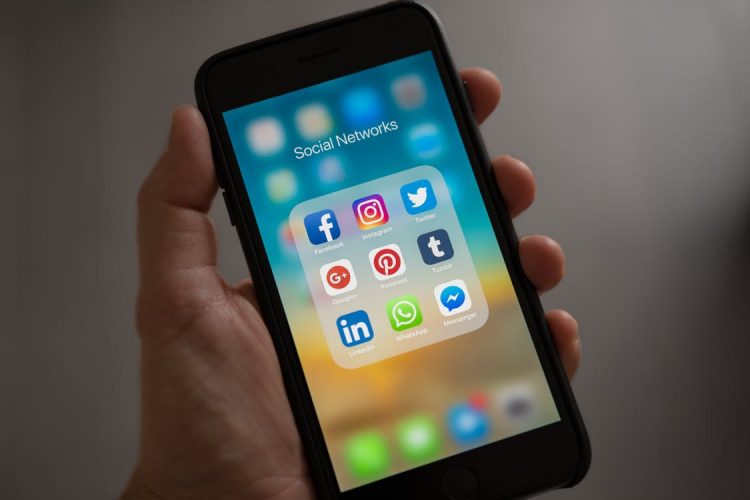 A centralised body would be formed, led by the NCW along with representatives from the Press Council Of India, Ministry of Information broadcasting and an individual, who has experience working with women’s issues, has also been proposed. 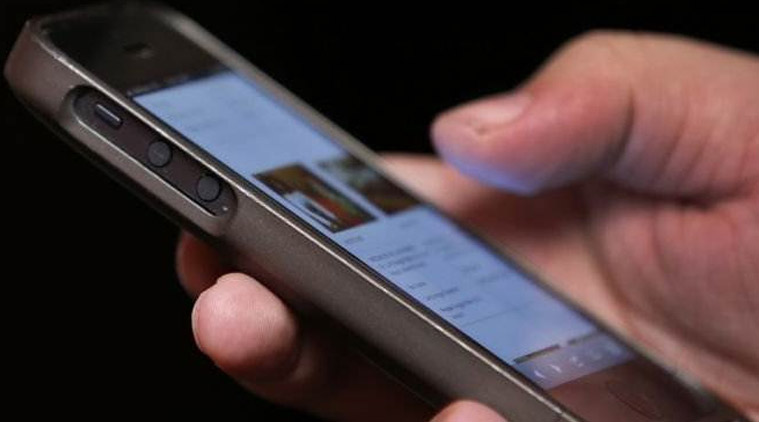 A centralised body would monitor the implementation of the amendments to the act. Credit: The Indian Express

Threat to freedom of speech and expression.

However, advocates of freedom of speech and expression have criticised the move on the grounds that it would not fit into the current social environment.

According to a report in the Hindustan Times, a lawyer who has worked with domain of privacy said “While addressing technological advancements, the ministry has failed to take into account sociological advancements where a majority of the population is under 35 years and who do not believe in heavy handed restrictions on freedom of expression.” He further added,  “It’s out of step and can be easily misused. The 2013 Criminal Law (Amendment) Act already deals with sexual offences, ”

The penalty imposes a fine of Rs 2 lakh, including a prison sentence of up to three years if the guilty are convicted, Hindustan Times quoted ministers on condition of anonymity.

He also suggested that the act could limit a women’s right to self-expression. This could mean that a woman’s right to post any videos or images of herself could also be seen as a violation of the new amendments. It remains to be seen how it is going to be implemented as the details of the act are still not clear.