In a sensational jailbreak, Khalistani terrorist Harminder Singh Mintoo along with five others escaped from Nabha jail in Punjab on Sunday after a group of armed men stormed the prison and fired several shots. Twenty-four hours after his escape, he was caught at the Nizamuddin Railway station in Delhi on Monday. Police say that he may have planned to escape to Nepal.

The escape of Mintoo has yet again reignited the debate on Khalistan movement. Here’s why.

Who is Harminder Singh Mintoo?

The Chief of Khalistan Liberation Force (KLF), Mintoo is believed to have made frequent trips to Pakistan when he worked with Babbar Khalsa International. He is also said to have links with Pakistan’s ISI. His outfit KLF is banned in India.

Mintoo had been on the run till he was arrested from Delhi’s Indira Gandhi International Airport on his return from Thailand in 2014. He faces charges in a number of cases, including the attack on Dera Sacha Sauda chief Gurmeet Ram Rahim Singh in 2008.

He is wanted in more than 10 terror-related cases, including the attack on Dera Sacha Sauda chief Gurmeet Ram Rahim Singh in 2008 and recovery of explosives at Halwara Air Force Station near Ludhiana in 2010. 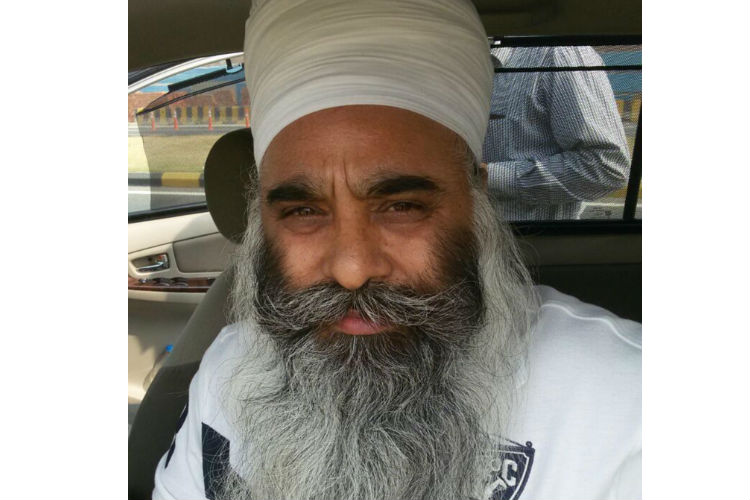 What is the Khalistan movement?

When India underwent partition, Muslims got Pakistan, Hindus got Hindustan. There was a strong demand by the Sikhs for a separate state by the name of Khalistan. The demand was denied but Sikhs were promised of a semi-autonomous state in India. When partition took place, a majority of the Sikhs from the Pakistani territory moved to India. Despite carving out a separate state for the Sikhs on linguistic lines, they continued to be a minority in the country.

But Sikhs realised that the offer was not being met and even felt that the Hindu majority was trying to regard Sikhism as part of Hinduism. Economic troubles in the state including those catering to the frustration of those disadvantaged by the ‘green revolution’, unmet demands for more powers from the central, and mounting tensions between Sikhs and Hindus, led to demands for a sovereign Sikh state of Khalistan by the 1980s. 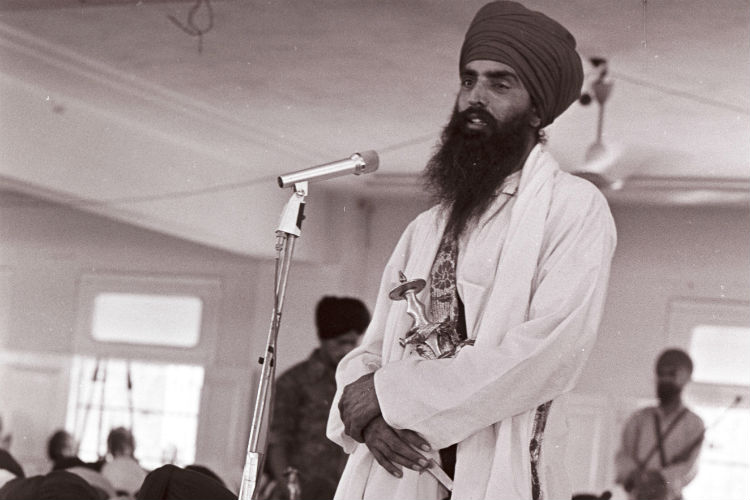 Who was Jarnail Singh Bhindranwale?

The then Prime Minister Indira Gandhi was credited for the rise of Bhindranwale in the 1970s. He never openly advocated the formation of Khalistan, but a majority of his supporters favoured the creation of a sovereign Khalistan. Even Bhindranwale through his speeches indicated the same. Congress used Bhindranwale to weaken the Akali Dal in Punjab. It is also alleged that Congress leader (and ex-President of India) Giani Zail Singh financed the initial meetings of the separatist organization Dal Khalsa.

To the displeasure of the Congress, the Akali Dal and Bhindranwale began to work together. The two together launched the Dharam Yudh Morcha in August 1982 calling for the implementation of the Anandpur Sahib Resolution.

Agitated with the resolution which contained demands for greater devolution of powers to the state and lessening of government influence, Indira tried to take an aggressive stand. The agitations by the Morcha were violently suppressed by the police and over 30,000 Sikhs were arrested. 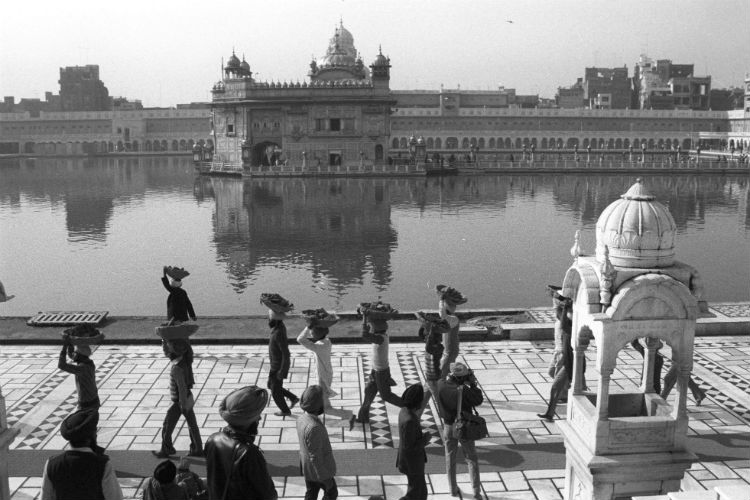 What was Operation Blue Star?

Bhindranwale’s supporters were untamed. They continued committing murders and bombings in Punjab but backing by Bhindranwale made it difficult for police to arrest the culprits.

He died but is still considered a martyr by many Sikh bodies. His death also muted the Khalistan movement for two decades. However, the voices of the demands have started to be surface.

The operation led to the assassinations of Indira Gandhi and Army Chief Arun Shridhar Vaidya. Her assassination in 1984 by her own Sikh bodyguard, led to anti-Sikh riots where over 3000 Sikhs were killed.