The brutal rape and murder of an 8-year-old nomad girl from Kathua sent shockwaves across the entire nation. The case has been drawing reactions from different spheres, with people enraging on social media against Hindu Ekta Manch for taking out a rally in support of the rape accused as well as holding #NotInMyName protests in different cities across India to protest against the rape cases in Kathua and Unnao. 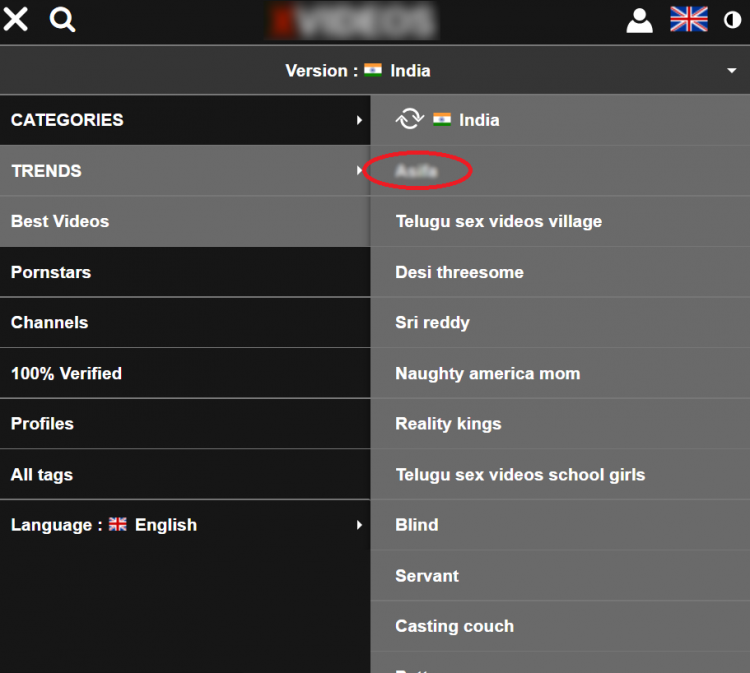 Here is how a few Reddit users reacted to this bizarre and despicable development:

One user believes that the victim’s name was trending because additional tags were added to the existing videos to boost viewership.

In the latest development, the Supreme Court has issued directions for the authorities to provide protection to the victim’s family and to their counsel — Deepika S Rajawat. Rajawat had earlier said that she feared that she may be “raped or killed”. She had alleged that she was threatened by the Jammu Bar Association from appearing in the case.