As the country continues to outrage over the horrifying Kathua and Unnao rape cases, another such incident has cropped up in Gujarat’s Surat. An 11-year-old girl has been found dead with over 80 injuries in her body, including some on her private parts.

The girl was apparently tortured for at least a week and was later choked to death. “The girl’s body had 86 injury marks, including ones in her private parts. Samples have been taken for forensic test to ascertain whether she was drugged or not,” Civil Hospital forensics head Ganesh Govekar said, reports NDTV.

The girl’s body was recovered on April 6 at a ground in Surat’s Bhestan area and she is yet to be identified.

ALSO READ: We Dare You To Go Through The Chilling Chargesheet Of The Kathua Gangrape Case 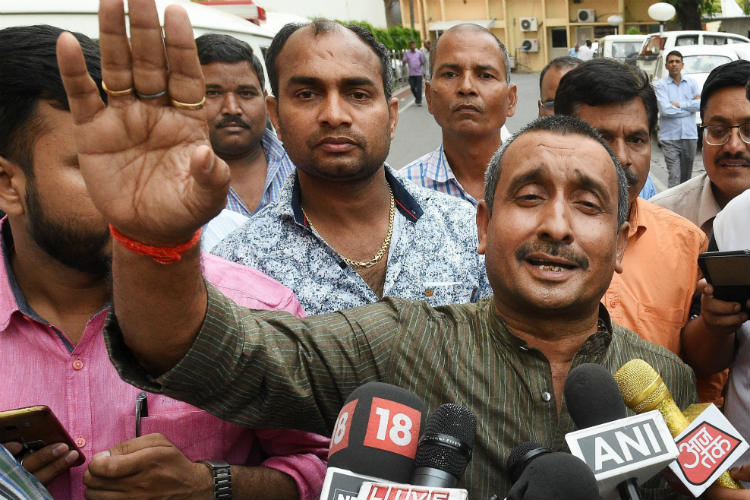 ALSO READ:Why The Unnao Rape Case Is A Slap On The Face Of Democracy

The incident comes in the backdrop of the shocking Kathua case where an eight-year-old girl from a Muslim tribal community was gang-raped and brutally murdered in January in the Hindu-dominated Kathua region of Jammu. The crime, which took place inside a temple was committed, in order to drive away the nomadic Muslim tribe out of the region. The four accused, who were all Hindus, were arrested by the Jammu & Kashmir Police and they later confessed to their crimes. However, the case sparked national outrage only recently after many BJP leaders, as well as lawyers from Jammu, organised protests in support of the accused and demanded a CBI probe into the matter.

In a similar incident, an 18-year-old girl in Unnao, Uttar Pradesh alleged that Kuldip Singh Sengar, a BJP MLA raped her last year, when she was minor, on the pretext of offering her job. Despite repeated protests and complaints, the administration took no action against the accused. After the case hogged the limelight, it was handed over to the CBI, who recently arrested him.

On April 10, a six-year-old girl was raped in Bihar’s Rohtas district. the accused, a 25-year-old man, was taken into custody after the girl was found in his house.
The incident reportedly took place on Tuesday evening, when the victim was playing outside her house. The accused lured her into his house with chocolate.

In a search launched by her family, she was later in the day found in a critical condition, ANI reported.