2018 was ushered in with great celebration and pomp, but for some this New Year brought in double happiness. A baby girl born at 00:05 on Monday, January 1 at a civic hospital in Bengaluru’s Rajajinagar would get free education up to graduation from the city’s civic body.

Four girls were born at midnight, but the award went to the baby who was delivered first.

“The first baby girl born five minutes after Sunday midnight in the New Year at the Rajajinagar civic hospital has been chosen for free education up to under-graduation from the interest earned out of Rs 5 lakh that will be deposited in a bank by the BBMP.” 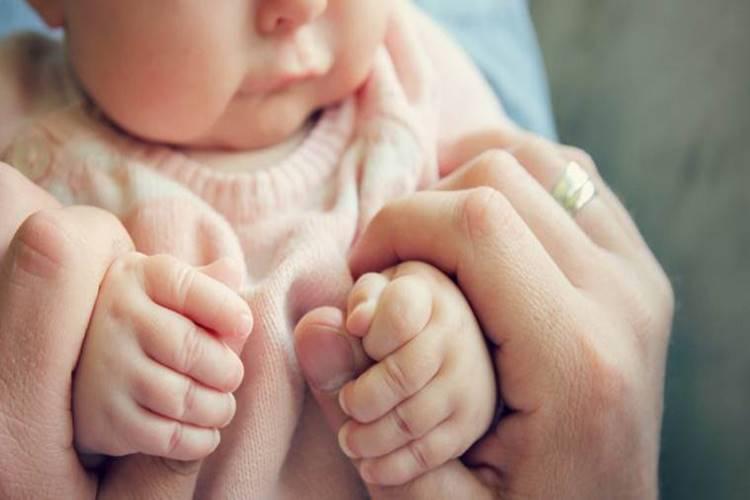 Earlier, in a bid to celebrate the girl child and encourage their education, the BBMP had announced that the first girl child to be born in a civic hospital in the New Year would be given free education.

“The first baby girl born on January 1 through a normal delivery at any civic hospital in the city would get free education up to degree level in a college, so that girls are not considered a burden.”

Also, the BBMP would make a fixed deposit of Rs 5 lakh under the name of its Commissioner and the child and the 6.5 to 7 percent interest per year arising from the amount would be used for the girl’s education.

The girl’s father, Gopi M, expressed his gratitude to the civic authority.

“We are very grateful to the civic authorities for this scheme and helping us with our child’s education.” 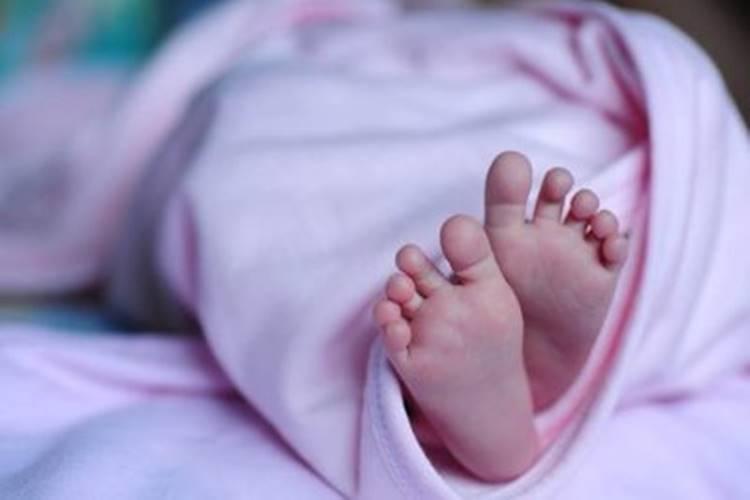 The infant’s mother works on contract at the state secretariat, while the father also works on a contract basis as a sales engineer in the city. Gopi said,

“My wife and I together manage to make less than about Rs 20,000 each month after all the work we put in. This scheme would definitely help us and our child. We hope our girl gets good education. We dream to see her become a politician one day.”

Out of 32 health centres in the city that are run by the civic body, 26 are maternity hospitals. Since a C-section birth can be conducted at a time that is scheduled beforehand, the civic doctors had decided to only reward the girl child who was born naturally.