Amid the outrage on the unfortunate death of a seven-year-old girl at Gurugram’s Fortis hospital, the Haryana government on Wednesday indicted the hospital for ‘negligence, lapse, unethical and unlawful act’. While blaming the hospital for overcharging the patient’s family, the state’s health minister Anil Kumar Vij called it a ‘murder’.

“In layman’s language, it is a murder. The patient is unaware; patient’s parents don’t know the consequences. But you are a doctor and you know the consequences if life support system is withdrawn from the patient,” the minister said in a press conference. He also added that the government will register an FIR against the hospital on charges of causing death due to negligence after a four-member Government Inquiry Committee investigated the case. 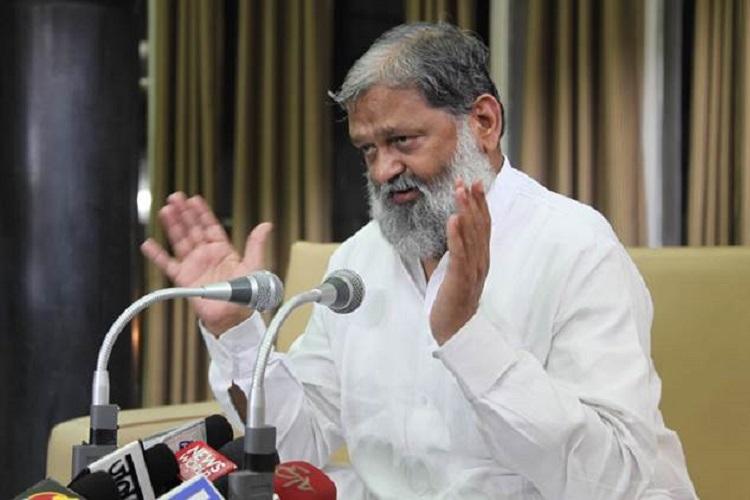 Responding to the minister’s statements, Fortis hospital said that it will fully cooperate with the inquiry committee. However, it hasn’t gone down well with the doctors who have expressed shock and dismay at his comments. They say that the blanket statement puts the entire medical fraternity in a bad light and portrays them as murderers.

The girl Adya Singh was admitted to the Fortis Memorial Research Institute in Gurgaon with a severe case of dengue shock syndrome on August 31. But on September 14, the girl died and the family was handed a bill of Rs 15.5 lakh.  It was alleged that the hospital used expensive medicines rather than generic and affordable medicines in an attempt to overcharge the family. The matter caught media’s attention after a family friend tweeted about it and tagged the authorities including union health minister JP Nadda.

One of my batchmate’s 7 year old was in @fortis_hospital for ~15 days for Dengue. Billed 18 lakhs including for 2700 gloves. She passed away at the end of it. Corrupt assholes.

Since then, the issue became a talking point in the media with both Centre and state governments assuring strong action. However, Haryana minister Anil Vij’s latest comment has angered medical practitioners who want him to take back his words.

“We are not supporting or defending any doctor or any hospital. Let the authorities conduct a proper investigation. However, we condemn the blanket statement by Anil Vij,” Dr Vijay Kumar Malhotra, President, Delhi Medical Association told Inuth.

“You call it negligence but how can you say it was a murder? Who are you to decide if it’s a murder or not,” he questioned, adding that such statements only give cheap political mileage.

He went on to add that such statements give out a wrong message to the society which may force them to quit medical practice.

“Many of these politicians have criminal cases registered against them. But no one resigns. They are not called murderers. So why attack doctors,” he asked.

Dr Satish Tyagi, Secretary, DMA also echoed similar concerns and said how can a minister make such irresponsible statements. How can you portray saviours as murderers? We, the 15,000 doctors at DMA, condemn it,” he said.

When asked about the allegations of overcharging patients, he said that it is unfair to blame doctors for it. “Doctors are not a part of the hospital’s finances. They have no authority in such matters. It is the hospital administration which deals with all the payments,” he said. 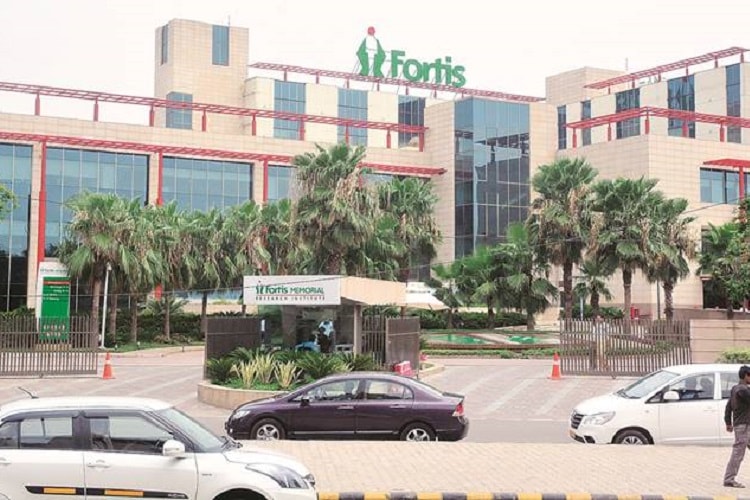 ‘We don’t plan to murder our patients’

Dr Vijay Kumar Gujjar, Senior Geriatric Medicine at All India Institute of Medical Sciences (AIIMS) said that the government should focus on making stricter laws for hospitals rather than calling doctors as murderers.

“Who stopped the government from putting a check on unexplained bills of corporate hospitals? Taking action against overcharging is okay but labelling it as a murder is unfair, nurses and other medical staff,” he said.

He also asked why people don’t question the government about policy-making and implementation.

“We read, plan, and teach how to save lives. We don’t plan to murder our patients. Please don’t blame doctors for your incompetence,” he said, in a message to the Haryana health minister.