The Indo-Tibetan Border Police (ITBP) personnel joined the nation to celebrate International Yoga Day on June 22. However, what made the celebrations by the jawans different is the weather conditions under which the army forced performed Yoga.

ITBP also tweeted a number of photos of jawans in the middle of the Yoga session on the bank of the Indus river at 11.6K ft in Ladakh. ITBP personnel took part in various Yoga sessions that were held in various parts of the country including Uttarakhand, Himachal Pradesh, and Chhattisgarh.

Navy officers also participated in Yoga celebrations were also held on warships, INS Vikramaditya and INS Viraat. Navy personnel were seen performing Yoga on ships in the middle of the Bay of Bengal. In the second edition of International Yoga Day held last year, the Indian Army performed Yoga at the Siachen Glacier. 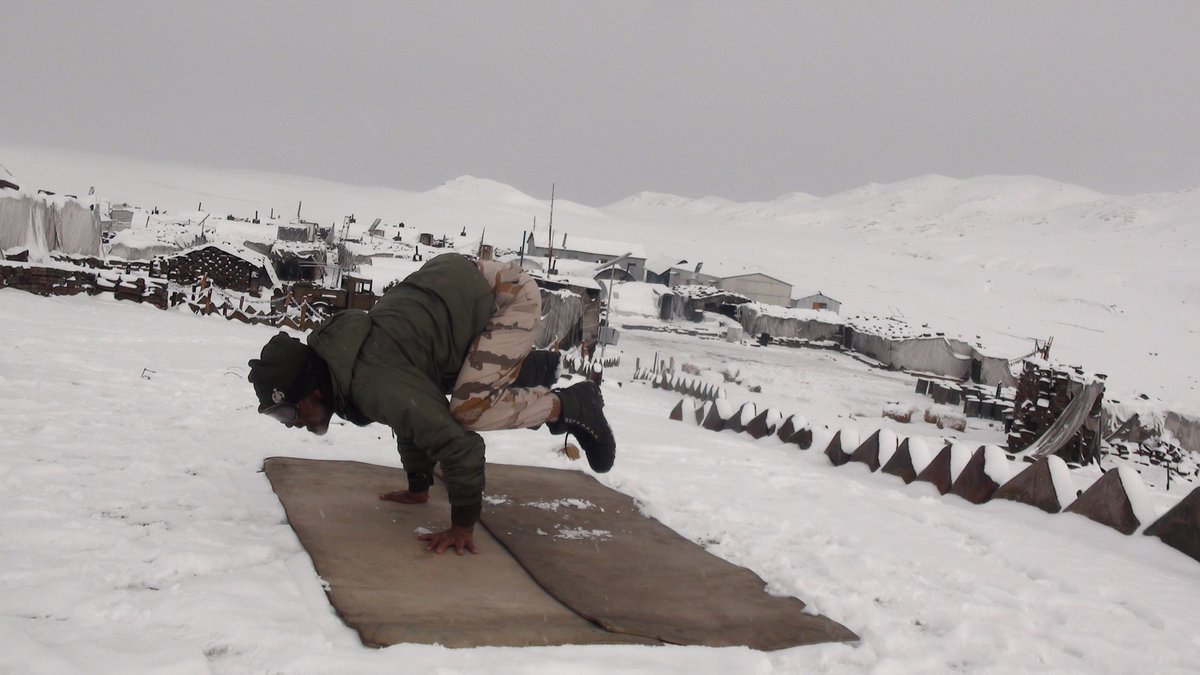 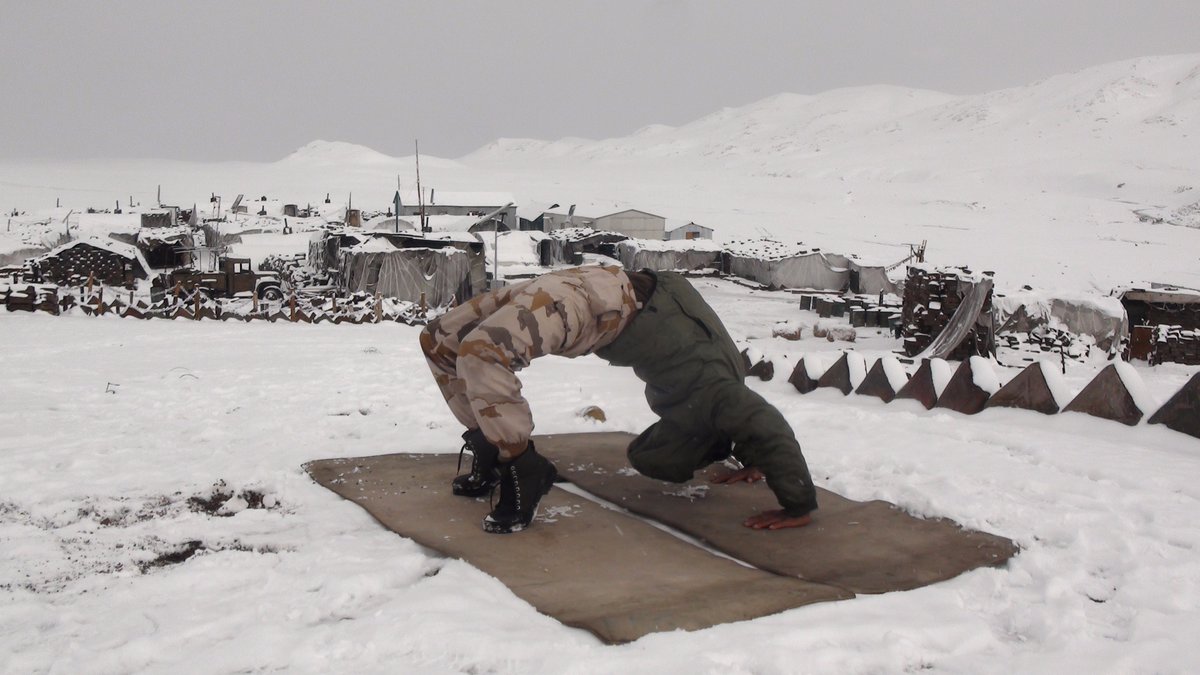 Earlier today, Prime Minister Narendra Modi along with 51,000 others performed Yoga at Lucknow amid heavy rains. While speaking about importance and benefits that Yoga can have, Prime Minister said, “Many countries which do not know our language, tradition, or culture, are now connecting to India through Yoga. The practice, which connects body, mind, and soul, has played a big role in binding the world too.”

“Earlier, Yoga was only restricted to saints and seers in the Himalayan mountains. Now, it has become part of every person’s life,” he added.