Minister of State for Home Affairs, Kiren Rijiju recently shared a video of kids praying for him as his helicopter was struggling to stay mid-air because of the turbulence. In the video shared by Kiren Rijiju, you can see the helicopter battling it out with the turbulence while the children can be heard screaming. He captioned the video saying, “Their prayers saved my helicopter & of course the Pilots. Children are pure & Godly. I will find them out to meet.”

According to reports, the incident took place on July 4 when the Mi-17 helicopter belonging to Border Security Force (BSF), carrying Rijiju and seven other passengers and crew members were flying from Guwahati to Ziro in Arunachal Pradesh. Once the Rijiju safely landed, a number of local residents of the area came forward to help the Minister who was on his way to Ziro to attend the Dree harvest festival.

Their prayers saved my helicopter & of course the Pilots_. Children are pure & Godly. I will find them out to meet. pic.twitter.com/dCzr7e1zRT 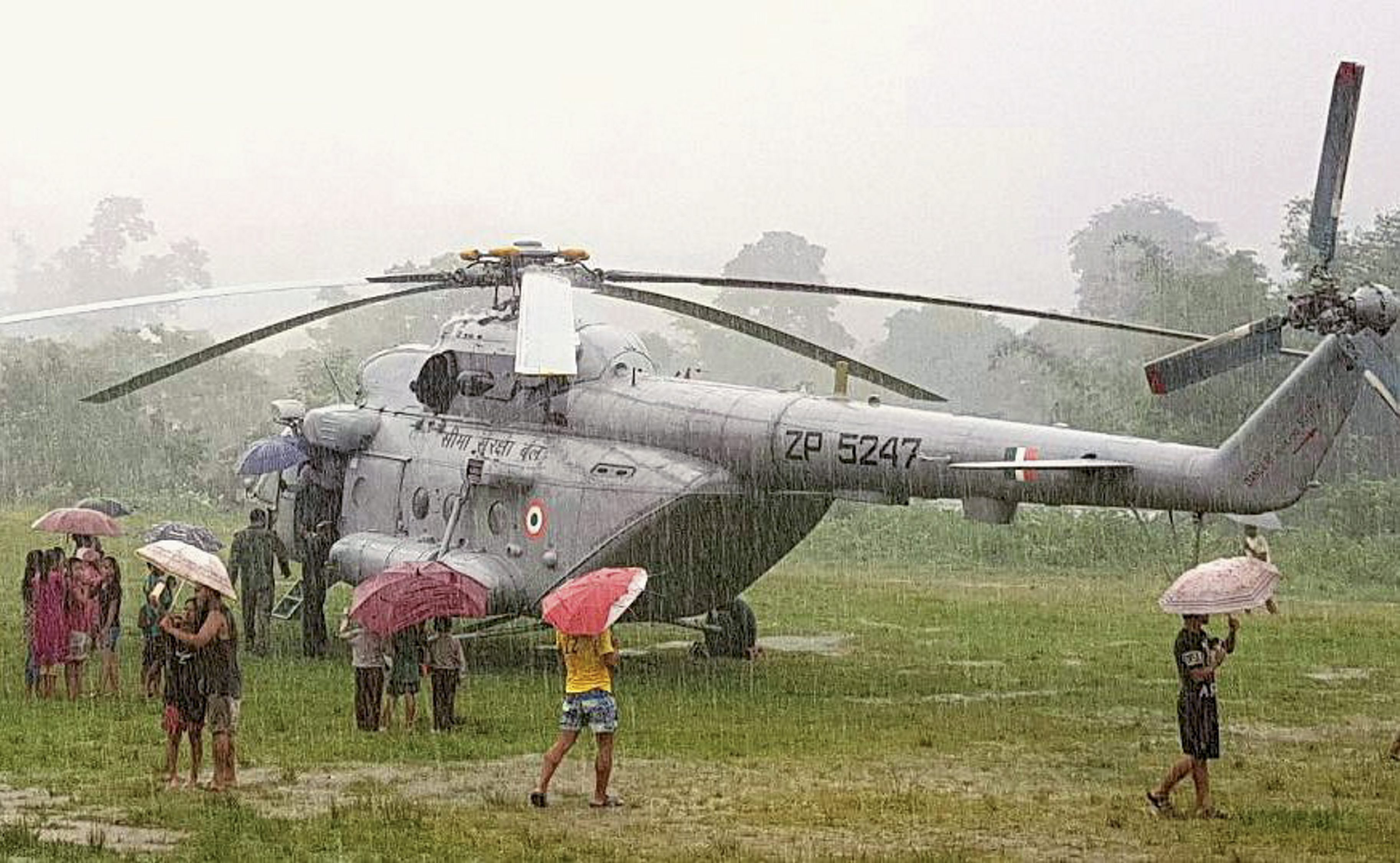 Itanagar: Local residents gather around Union minister Kiren Rijiju’s chopper which made an emergency landing in Itanagar on Tuesday due to bad weather. PTI Photo (

The Itanagar Superintendent of Police (SP) rushed to the spot after he learned about what happened. “I was lucky enough to be landed safely, thanks to the BSF pilots who are very experienced,” Rijiju told PTI. 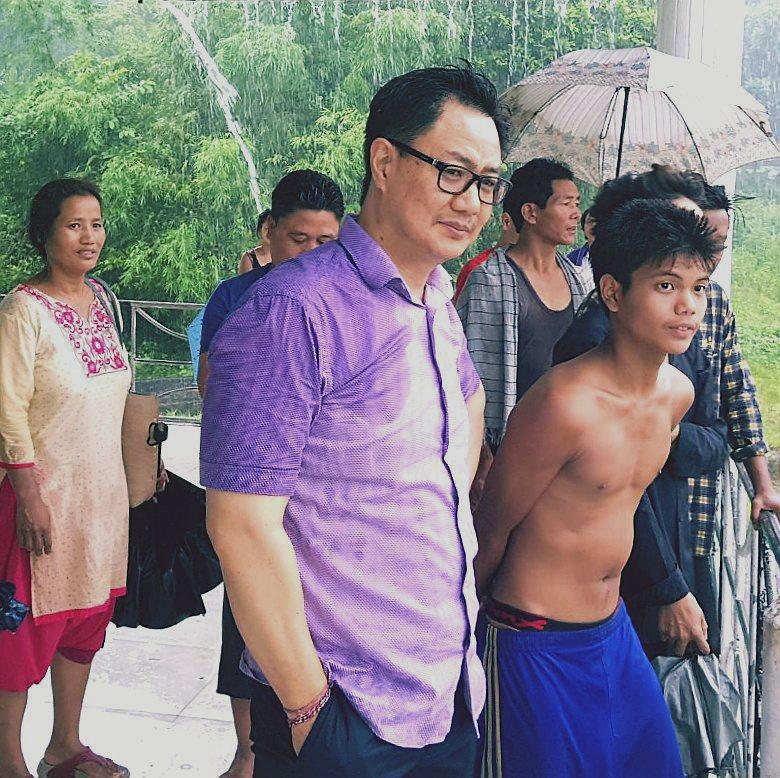 This comes days after Maharashtra Chief Minister Devendra Fadnavis escaped unhurt after his helicopter collapsed while landing soon after the take off in Latur district. “Our helicopter did meet with an accident in Latur but me and my team is absolutely safe and ok. Nothing to worry,” he said on Twitter.