The move was criticised by DU’s physical teacher’s association. In a letter dated May 11, the association urged the admission committee to bring back the options on the university’s list of recognised activities. The association reportedly wrote,

“We would like to bring to your notice that several under mentioned games/events are missing from the list that has been sent to us, which were present last year.” 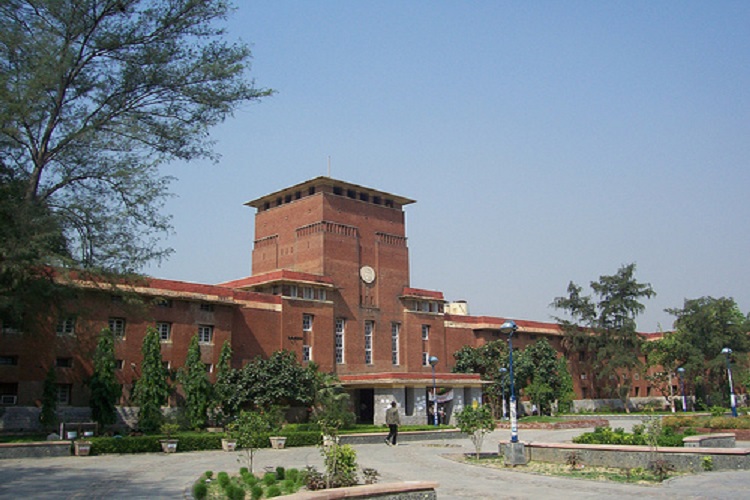 At present, students can apply for 5% quote reserved for sports and ECA for undergraduate admissions. For the sports selected, aspirants should have at least a state-level winning certificate in order to qualify. The University Guidelines state that admissions can only take place in games that are either part of the Olympics, the Asiad or the Commonwealth Games.

A member of the sports council told HT,

“The sports that we have decided to exclude are not as popular and only a handful of candidates opt for them while applying for admissions.”

However, according to the Physical Education Teacher’s Association, students took admission under sports that the University has proposed to remove. Around 25 students under the ball badminton quota, 15 in baseball, 25 in softball, 20 in yoga and five each in 4×100 relay, cross-country running, cycling, fencing, powerlifting and best physique took admission in 2018.

DU had earlier proposed to put a cap on the number of disciplines students can choose while applying for admission under the sports and ECA quota from 2019.