Days after a mob comprising right-wing groups attempted to lynch a Muslim boy in Uttarakhand, state BJP MLA Rajkumar Thukral issued a statement, warning that these outfits will fight those who “destroy Hindu culture”.

Recently, a video of an incident from May 22 had surfaced online, where Sub-Inspector Gagandeep Singh of Ramnagar Police Station could be seen shielding a Muslim boy, Irfan (23), from a mob at the Garjiya temple. Reportedly, Irfan was spotted with a 19-year-old Hindu girl at the temple, which upset some people. Later, the boy was thrashed by a mob, reportedly comprising Vishwa Hindu Parishad (VHP) and Bajrang Dal members.

#Respect and #gratitude for all service women and men who serve and protect. This officer should be officially recognized for his bravery. https://t.co/TOd0LxHAlb

This brave Uttarakhand police officer saved Muslim boy from being Lynched today in Ramnagar, Nainital.#GaganDeep performed his duty by saving a life.
Hero with a Turban.
.#respect pic.twitter.com/1Tn7syi0dA

Deeply impressed by the courage of #Sikh police officer #GagandeepSingh displayed while saving a #Muslim boy from a mob in #Uttarkhand State of #India. A true human who kept religious beliefs aside when it came to humanity. pic.twitter.com/l22Y77XO27

However, the BJP MLA did not seem too happy with how things went down. Addressing the media on Saturday, Thukral said, “It is time to teach a lesson to the people who want to destroy the atmosphere of Ramnagar. If (Ramnagar) police and the administration does not wake up then the Hindu Sena (army) will have to come out and fight the people who wish to destroy Hindu culture.” 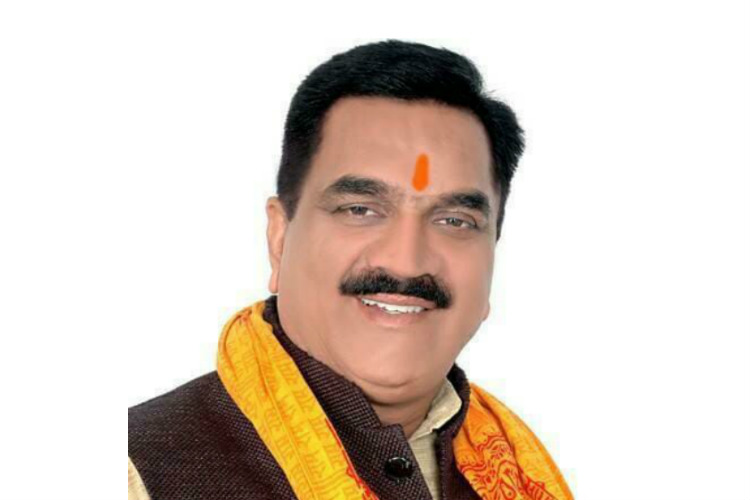 “Why were they roaming (in the temple premises) with a Hindu girl? They tried to ignite the emotions of the Hindu community,” Thukral said. “We will fight the ongoing plans of destroying Hindu culture, of forced religious conversions, and of strengthening the roots of love jihad.”

Legislators like @rajkumarthukral are trying to spread hatred in community. They talk about religion & don’t understand what is humanity.
“Perform all work carefully, guided by compassion.” (Krishna-Dwaipayana Vyasa, The Bhagavad Gita) @ndtv @IndiaToday @IndianExpress @htTweets https://t.co/85GNVjV8ns

Deeply worrying that an MLA can ask the police and admin to ‘wake up’ and fight citizens they are supposed to serve.

‘If police & admn does not wake up then Hindu Sena (army) will have to come out and fight the people who wish to destroy Hindu culture’https://t.co/iQs3uGqCSC

On Friday, the Ramnagar police registered a complaint against “unknown persons” for the violent incident. As per the Station House Office (SHO) of the Ramnagar police station, Vikram Rathod, the videos would help nab the perpetrators, The Indian Express reported. However, there have been no arrests in connection with the case so far.