A Class XII student allegedly shot dead a private school principal inside her office in Haryana’s Yamunanagar on Saturday. The student, who is 18 years old, apparently walked into the office of the Swami Vivekanand School headmistress Ritu Chhabra with a .32 bore gun and shot her four times, leaving her critically injured. She succumbed to her injuries while being rushed to the hospital. 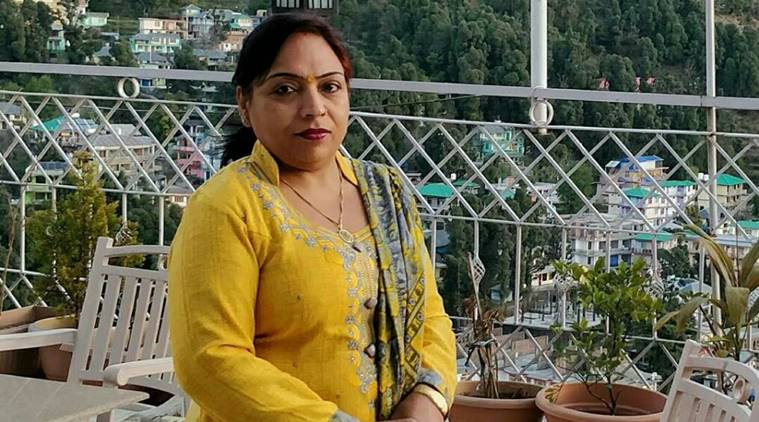 The Indian Express reported that the student resorted to the extreme step as he was upset over being rusticated from the institution. Four bullets hit Chhabra in the chest, stomach and shoulder, Yamunanagar SP Rajesh Kalia said, adding, “After shooting the school principal, the 18-year-old commerce student tried to flee. However, a couple of parents, who were present for the parents-teachers meet in the school premises, caught hold him of with the help of locals.”

The crime was allegedly committed in the presence of parents and students, who were there for a parent-teacher meeting. “One of the parents along with the staff caught hold of the student and handed the student over to the police,” Kalia told The Hindu.

Preliminary investigation revealed that the accused told the cops he was upset with Chhabra for allegedly scolding him a few times in front of his classmates after teachers complained against him. The accused also played truant quite frequently and was not good at studies.

A case has been registered against the student and his father, who is a financier and a landlord, under the Arms Act. The student has also been booked under 302 of the Indian Penal Code (IPC). Reportedly, the student’s father has been on the run following the incident.

With inputs from PTI