In an attempt to exact revenge from those who had murdered her younger brother, a Class VII student of Baulia village in Gorakhpur district in Uttar Pradesh allegedly poisoned the mid-day meal served in school on Tuesday.

Cops suspect the alleged motive was to kill all the students at the school to seek revenger for his brother’s alleged murder that took place on April 2. The girl’s brother, a class 3 student, died after being hit with a stone on the head during a fight with a class 5 student. The latter has been accused of murder for the boy’s death and is currently in a juvenile home, Hindustan Times reported. 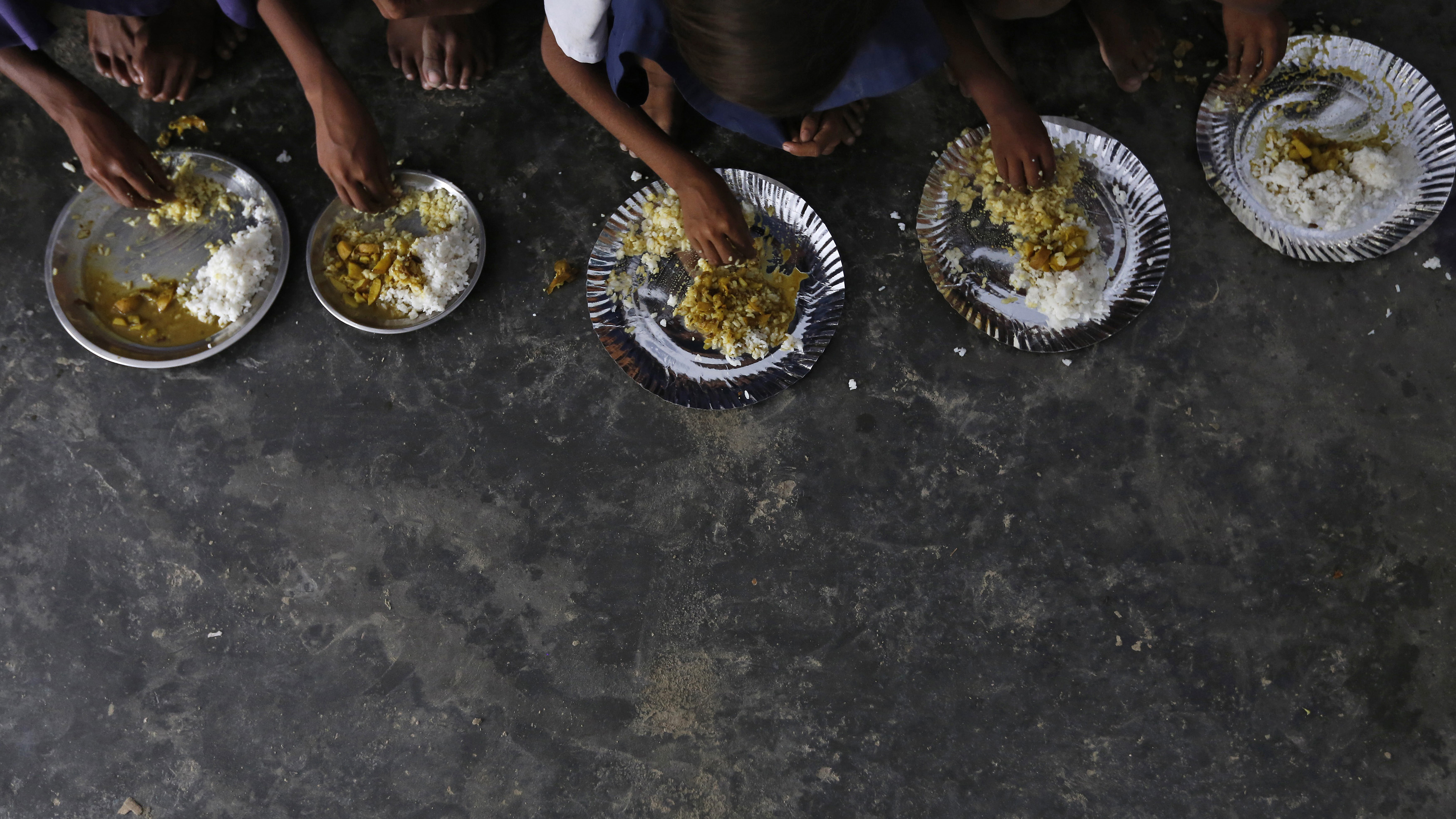 Image for representational use. Credit: REUTERS

The minor has been detained after the headmaster of a government-run school filed a complaint against her at Bankata police station.

The girl’s mother was thrashed by villagers who surrounded the school after the incident came to light, the police added.

The school cook informed the management that he suspected the food had been poisoned. However, no student was taken ill as police reached the campus along with a team of Food and Administration (FDA) officials to secure food samples for examination, according to The Times of India.

A team of doctors was also called on to examine the students, but it was later revealed that the food was not served, the report added.

“A sample of the cooked pulses has been sent for testing and it will take at least three or four days to get the report,” PTI quoted R C Pandey, the district officer for food safety as saying. 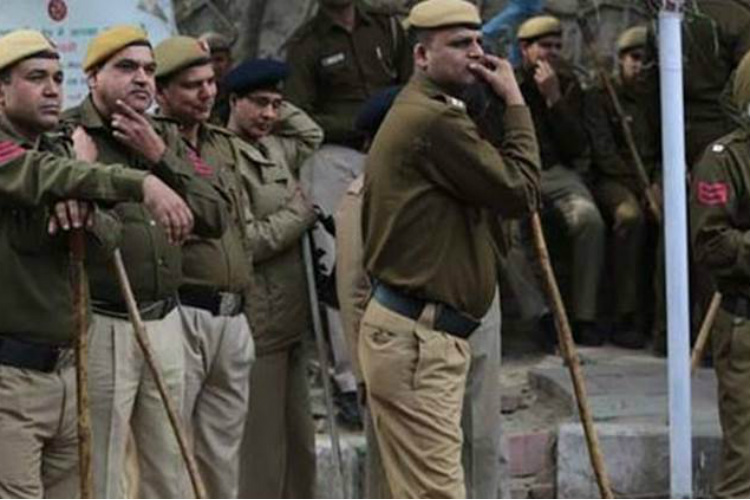 “At around 10.30 am on Tuesday, the cook served the midday meal to 135 students. After they had their food and left, another batch of ten students arrived. When the cook went to the kitchen, she noticed that the colour of the dal she was about to serve had gone black, and a foul smell was emanating from it. She spotted the girl standing in a corner of the kitchen. Soon after seeing the cook, the girl walked out,” The Indian Express quoted the school’s headmaster as saying.

Bankata SHO Devendra Singh Yadav said a case under IPC Section 328, which relates to causing hurt by means of poison, has been registered against the girl and arrangements are being made to send her to a juvenile home, PTI reported.

The girl has, however, denied the charges, while her mother says that her daughter is being framed, a report by Hindustan Times said.